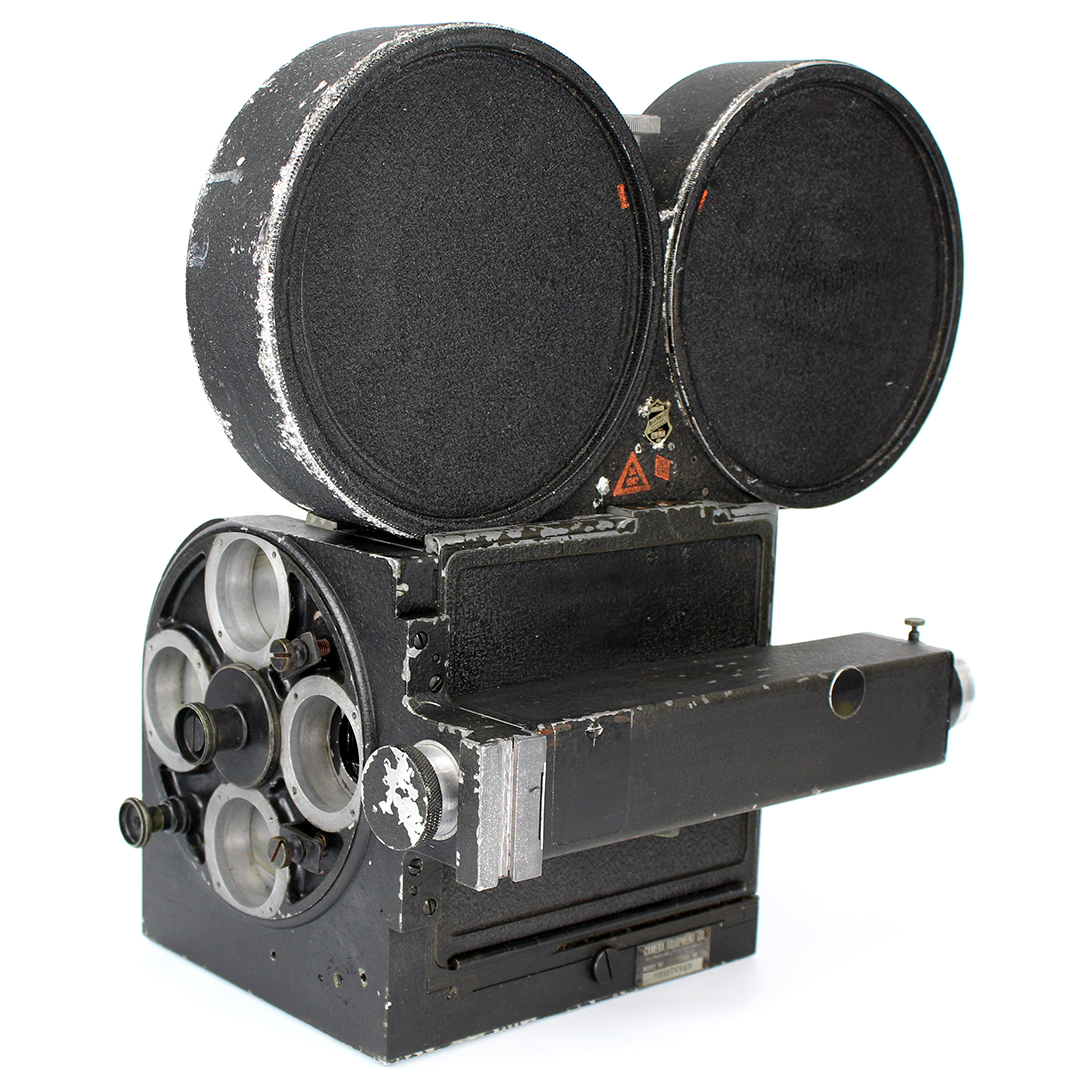 Bell & Howell 2709 #1015 was originally sold to the United States Department of the Interior on June 13, 1936. Sometime in its career it was converted to a rackover L base by Camera Equipment Company. Research into this camera's history is ongoing.

The Department of the Interior was created by an Act of Congress in 1849 and tasked with the administration of national internal affairs. National Parks, the management and conservation of federal and public lands, and patents all fell under their jurisdiction. 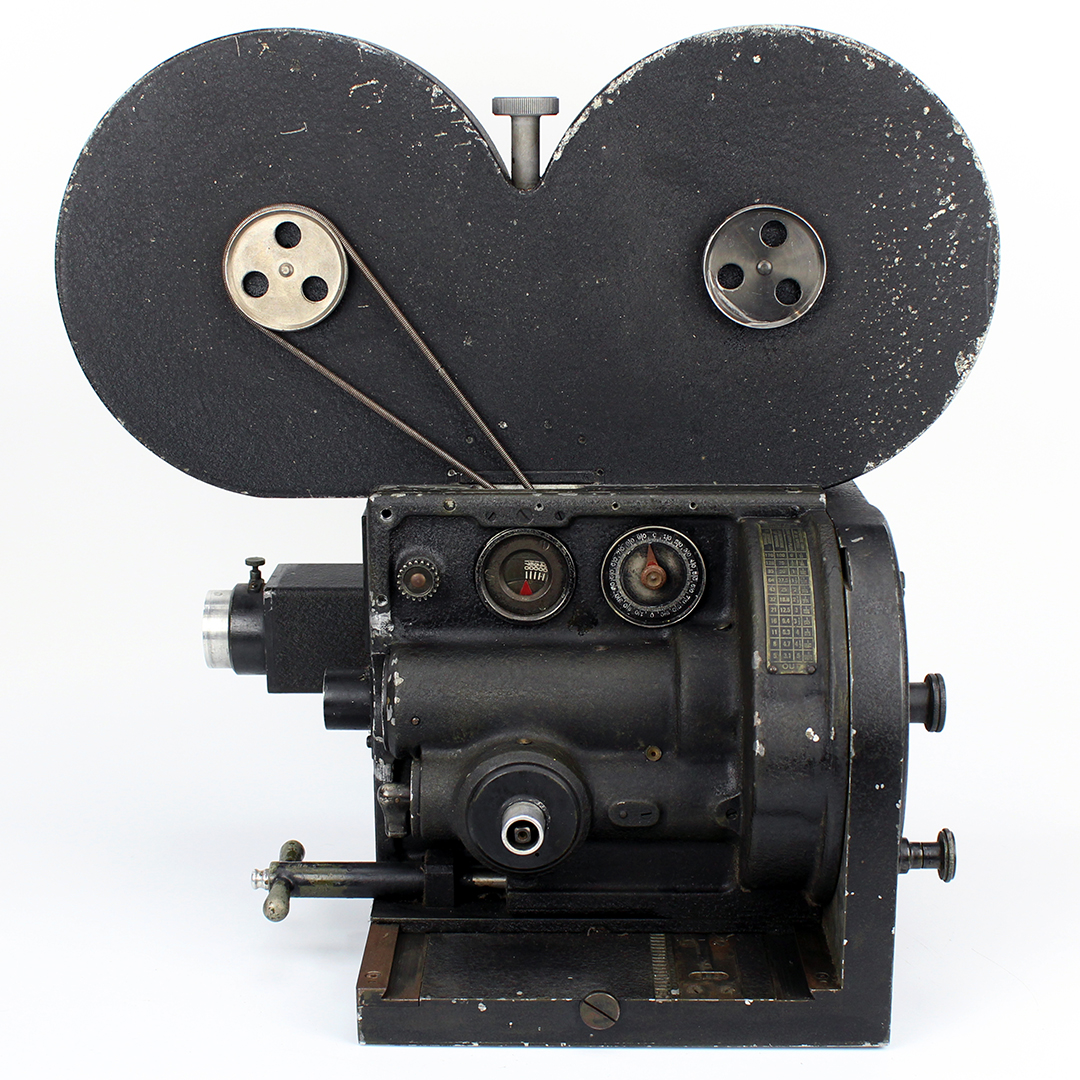 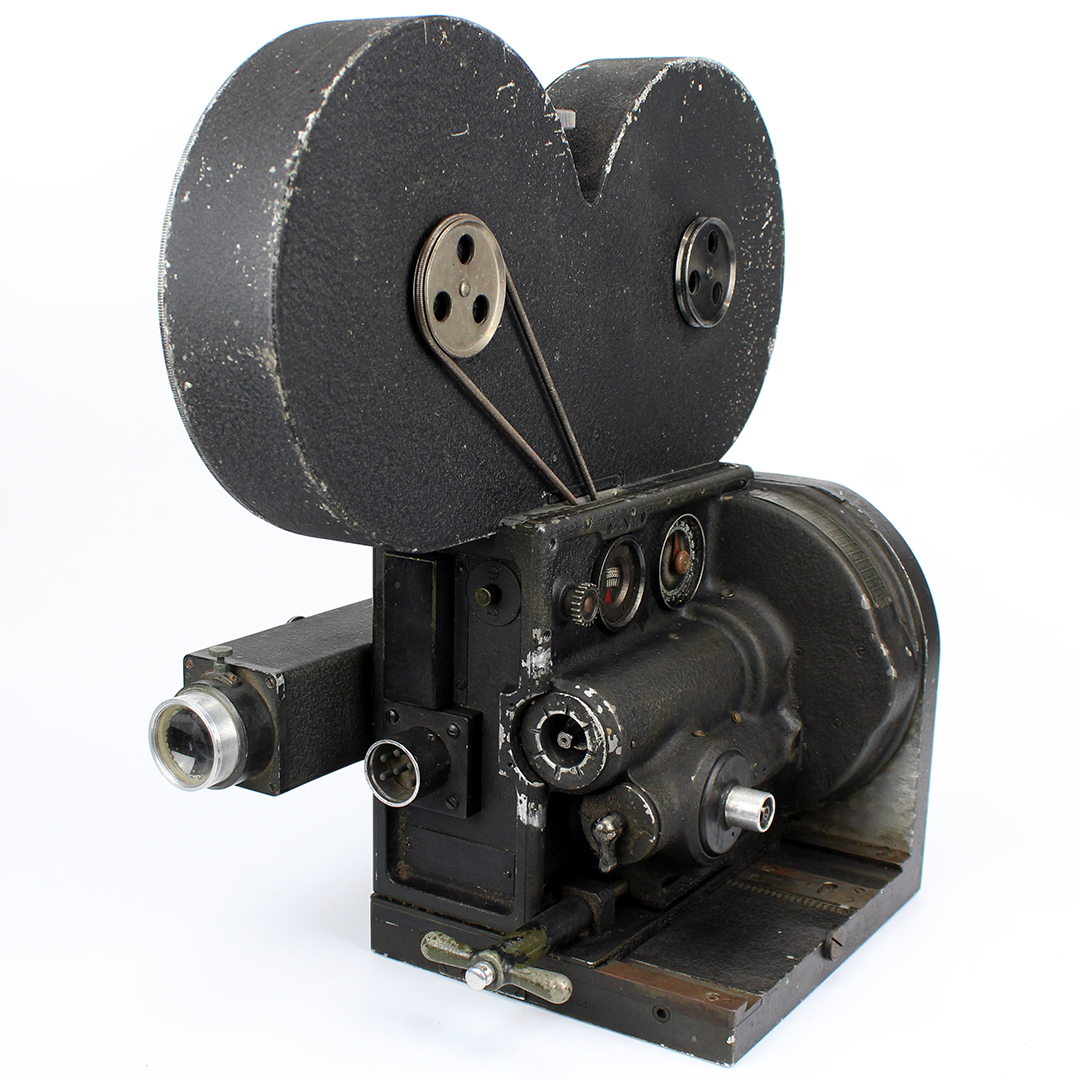 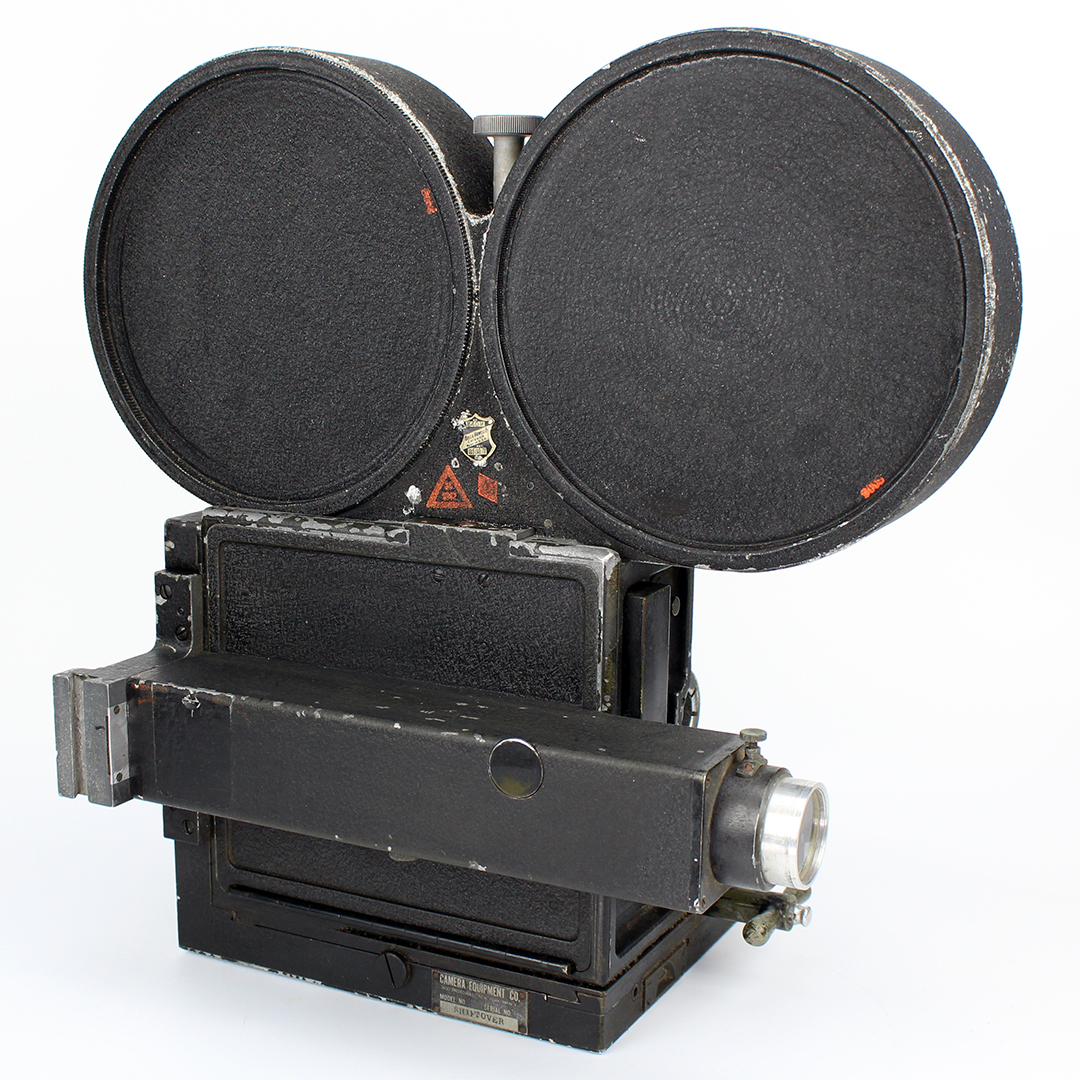 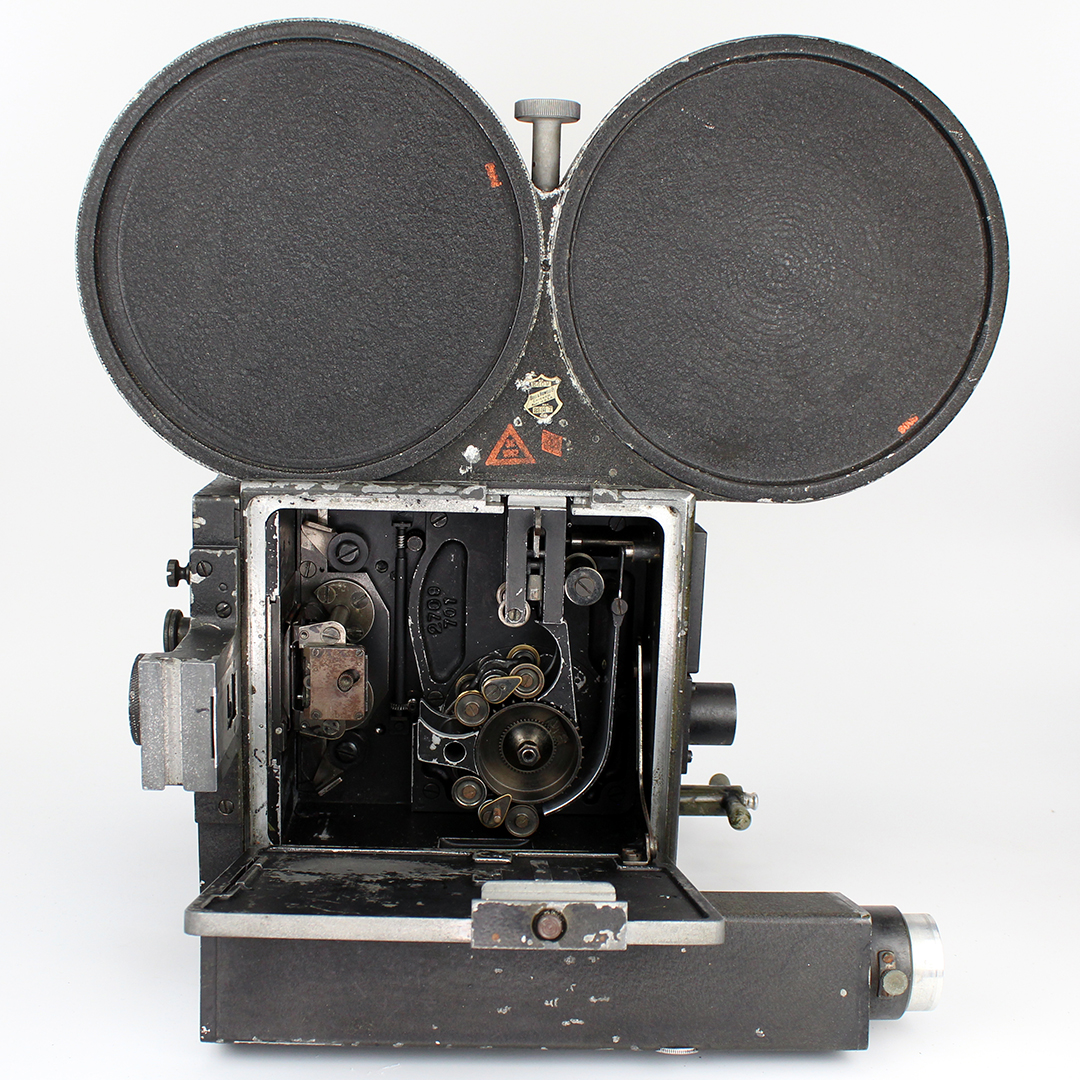 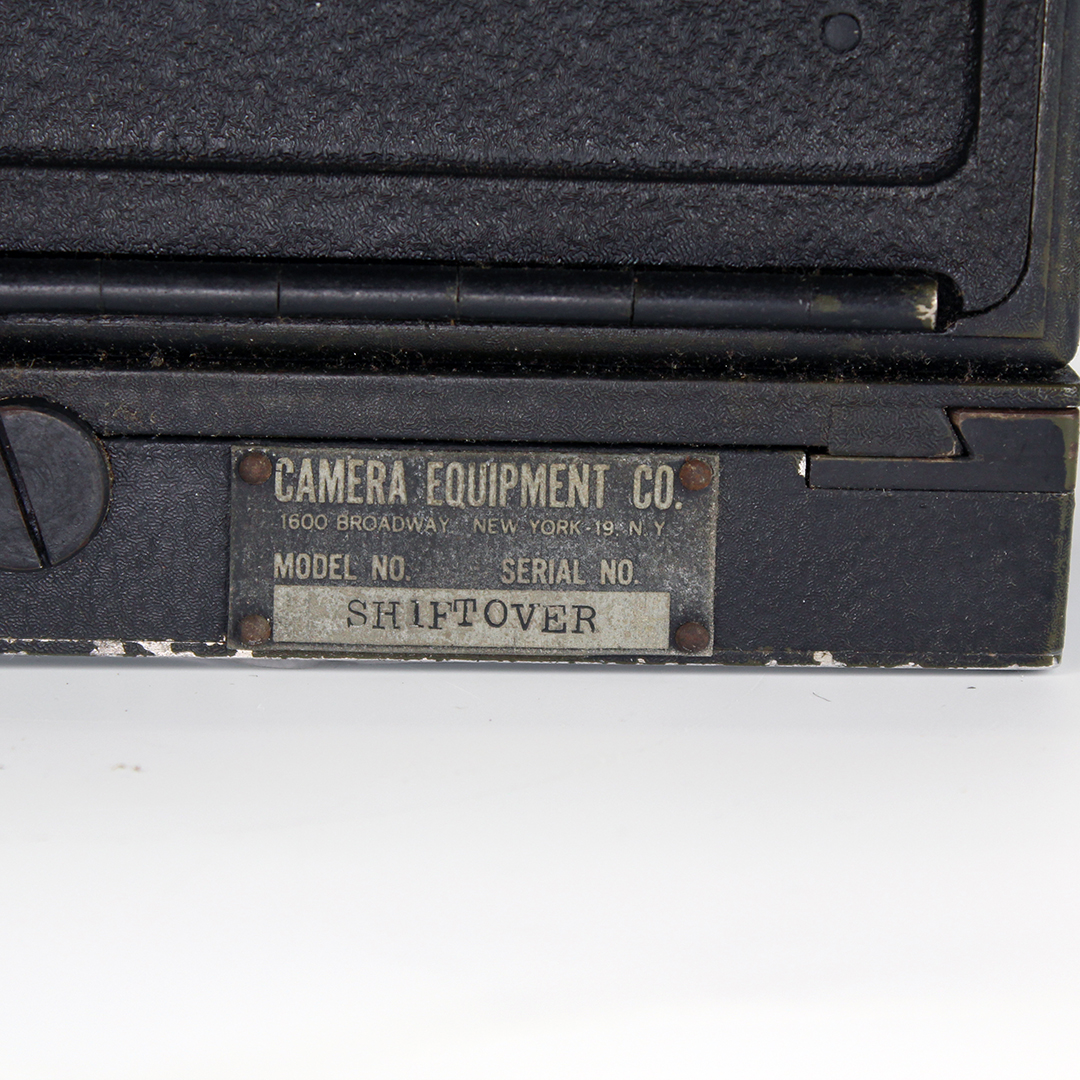