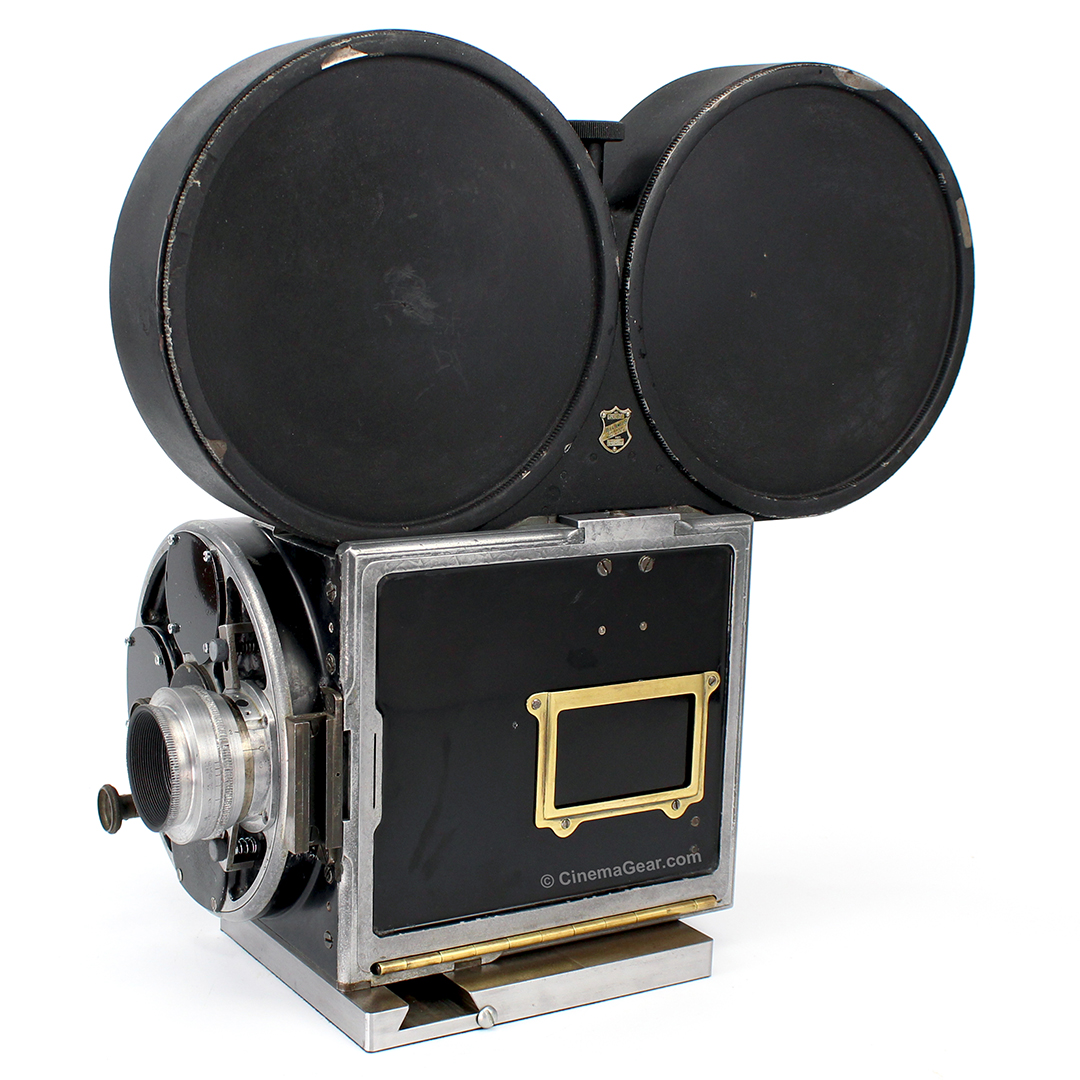 Bell & Howell 2709 #823 was originally sold to the Ruby Camera Exchange in New York City on April 27, 1928. This camera is part of the collection of Jim Danforth, an accomplished matte painter, fine art artist, illustrator, model maker, sculptor, puppet maker, stop motion animator, machinist, production designer, camera technician, cameraman, visual effects supervisor, and filmmaker. Jim’s career includes his involvement in television and films like “It’s a Mad Mad Mad Mad World” (1963), “When Dinosaurs Ruled the Earth” (1970), “Willy Wonka and the Chocolate Factory” (1971), “Diamonds are Forever” (1971), "Clash of the Titans" (1981), and many more. This offering is for Jim’s Bell & Howell 2709, serial # 823, originally purchased by the Ruby Camera Exchange in 1928. Ruby Camera Exchange was a rental house and distributor of motion picture equipment established in 1910. 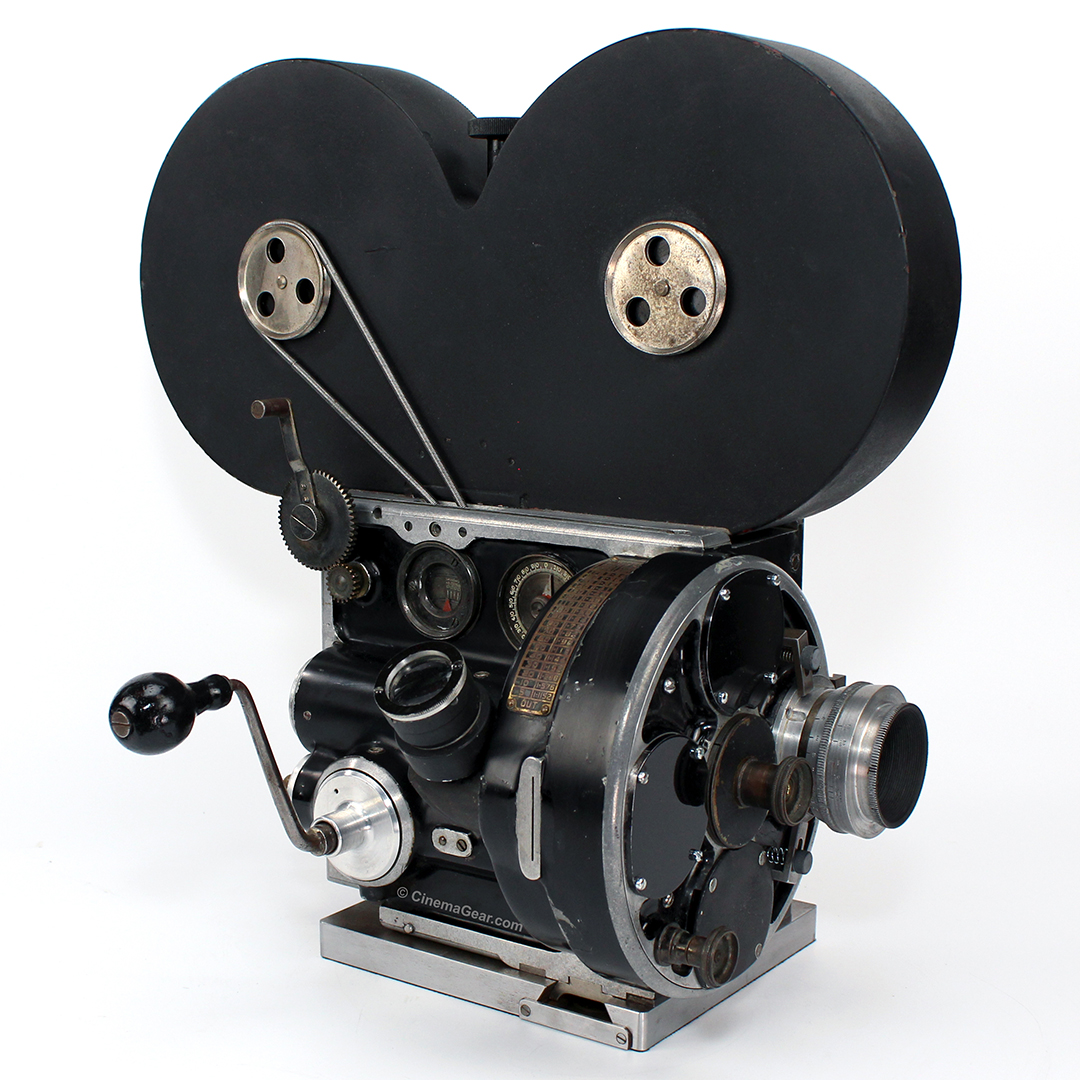 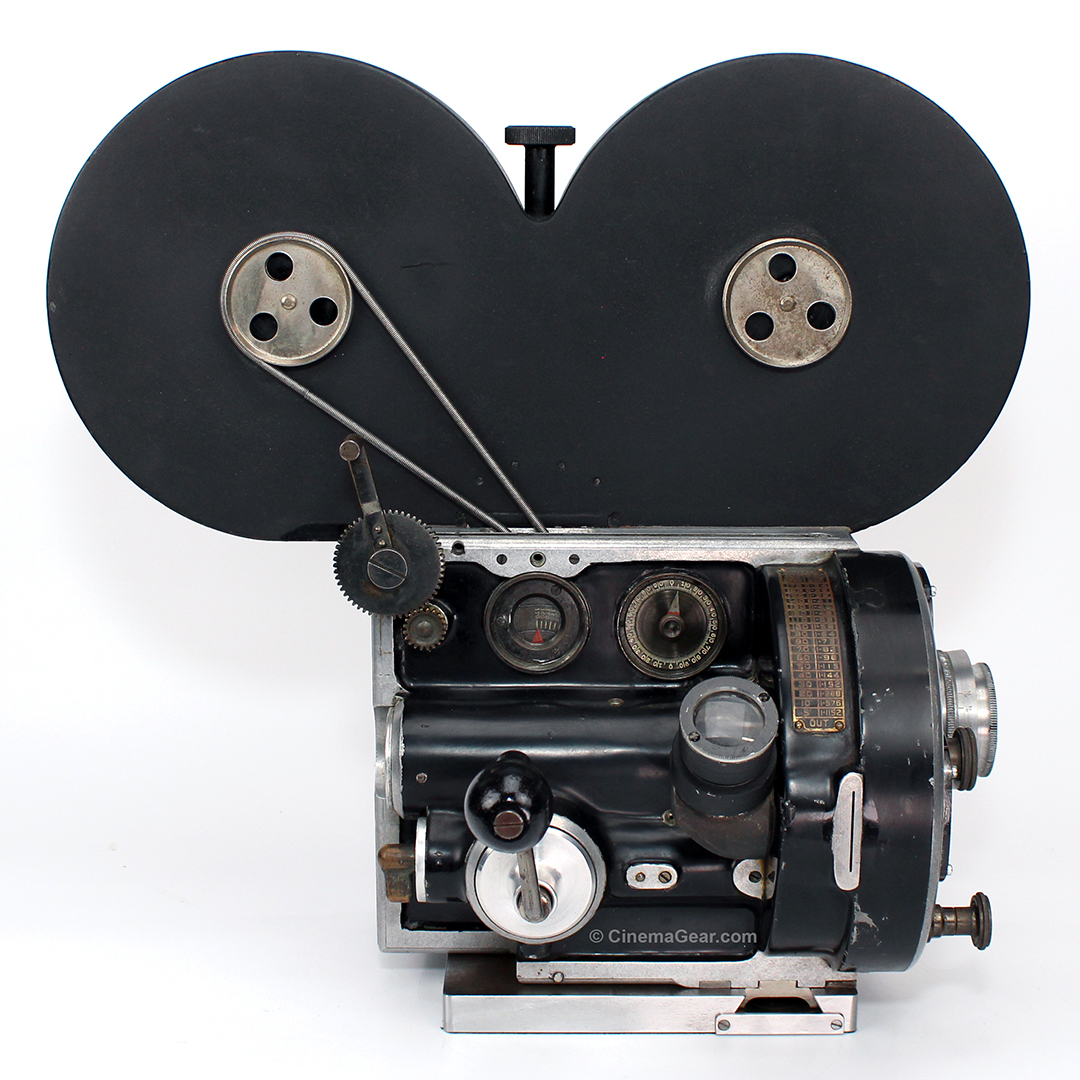 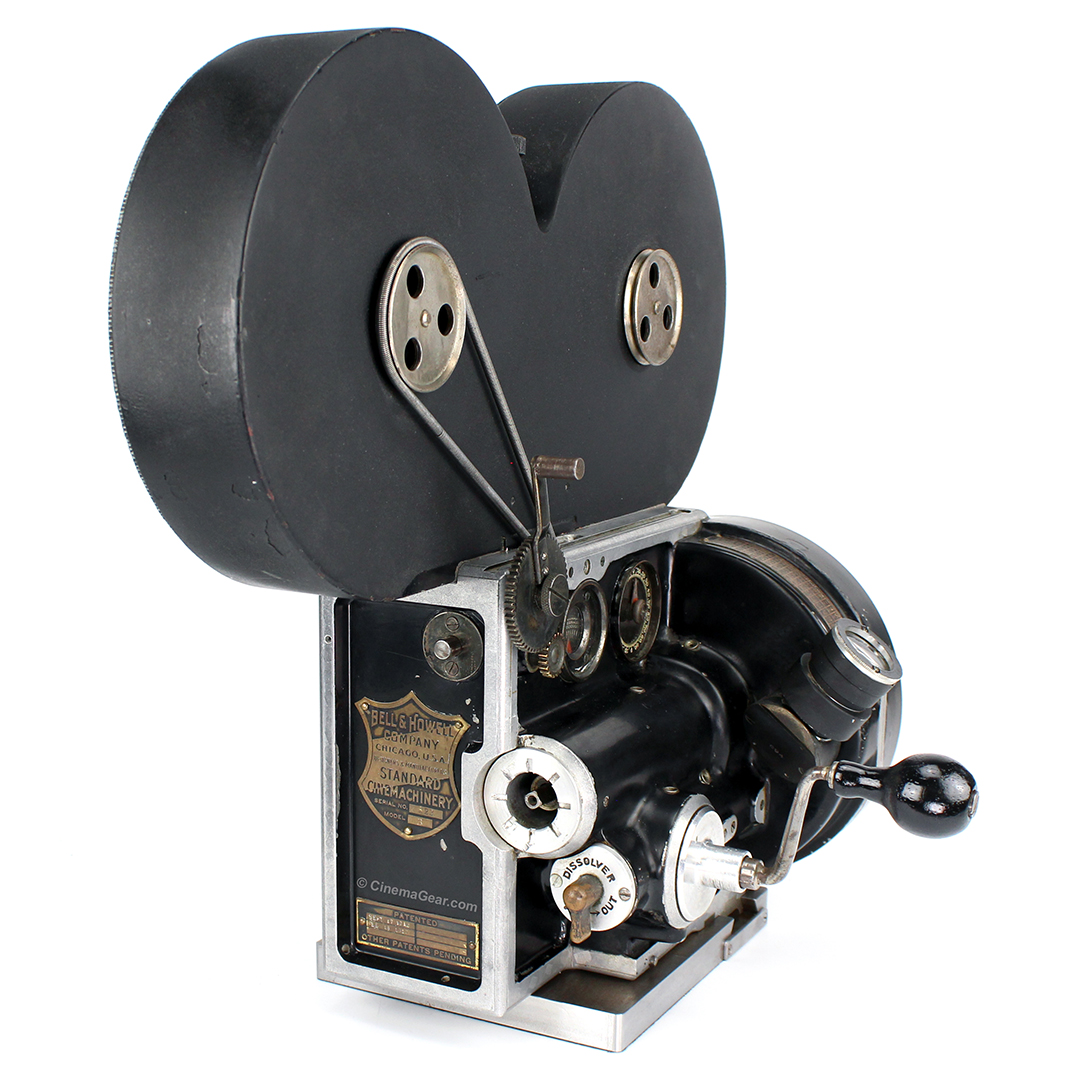 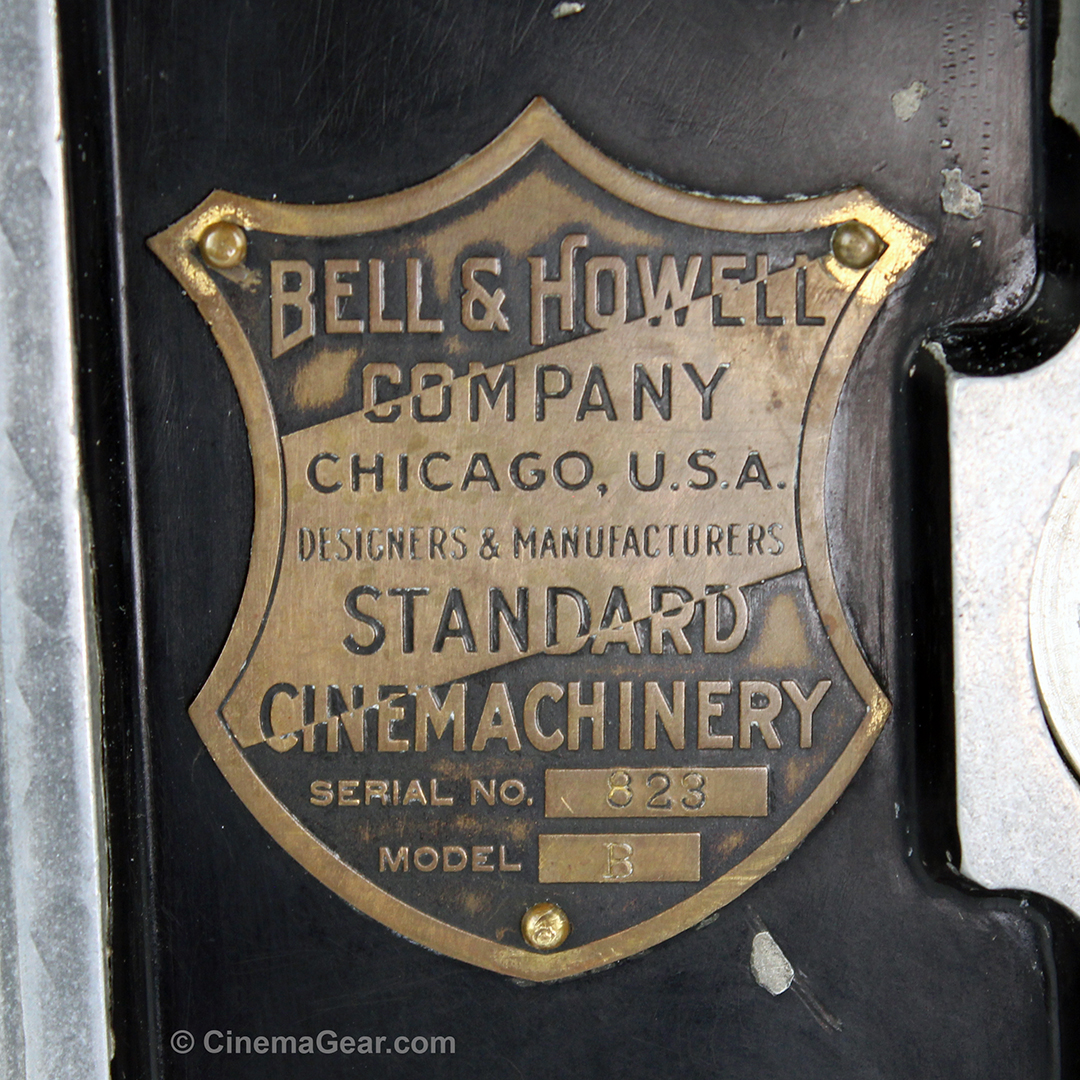 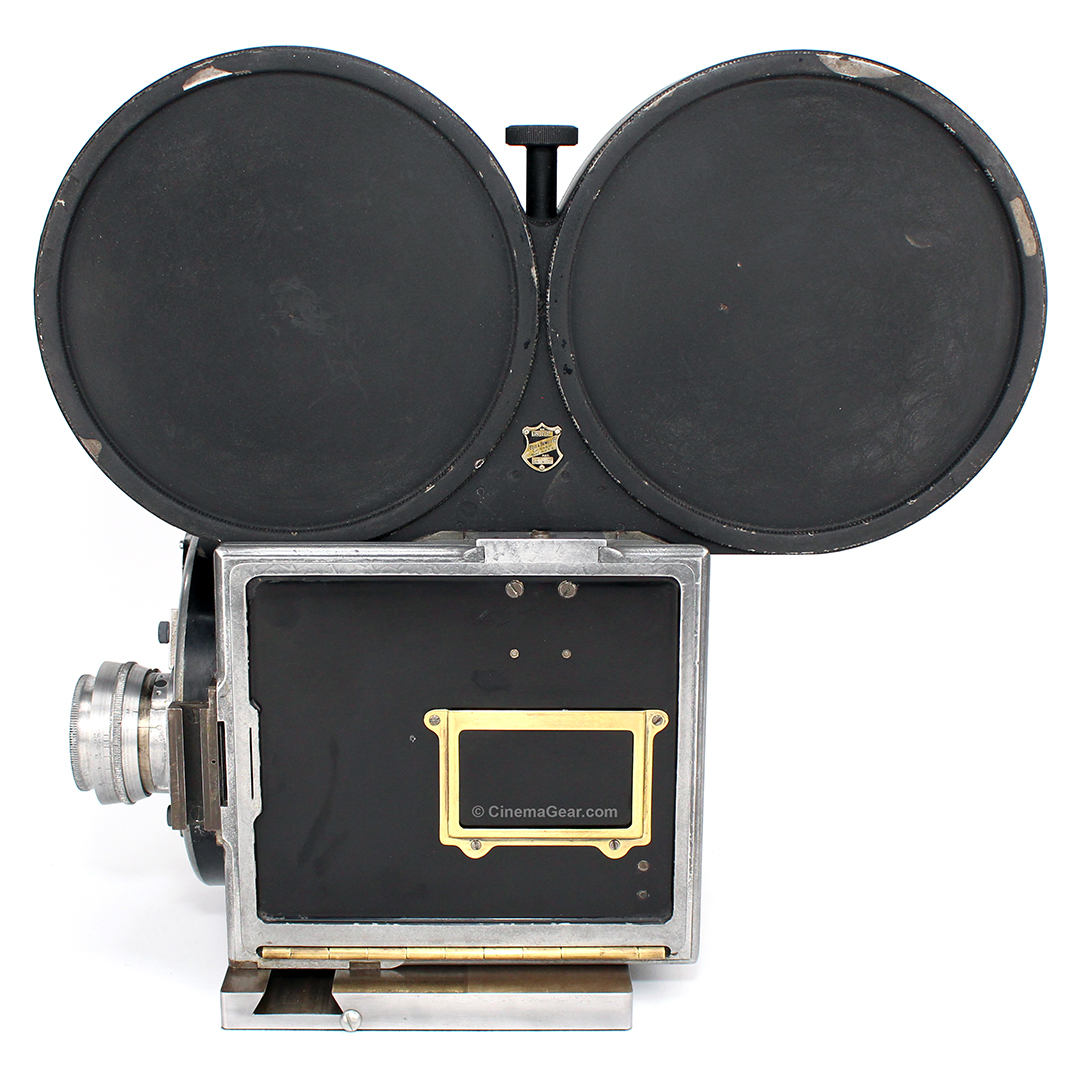 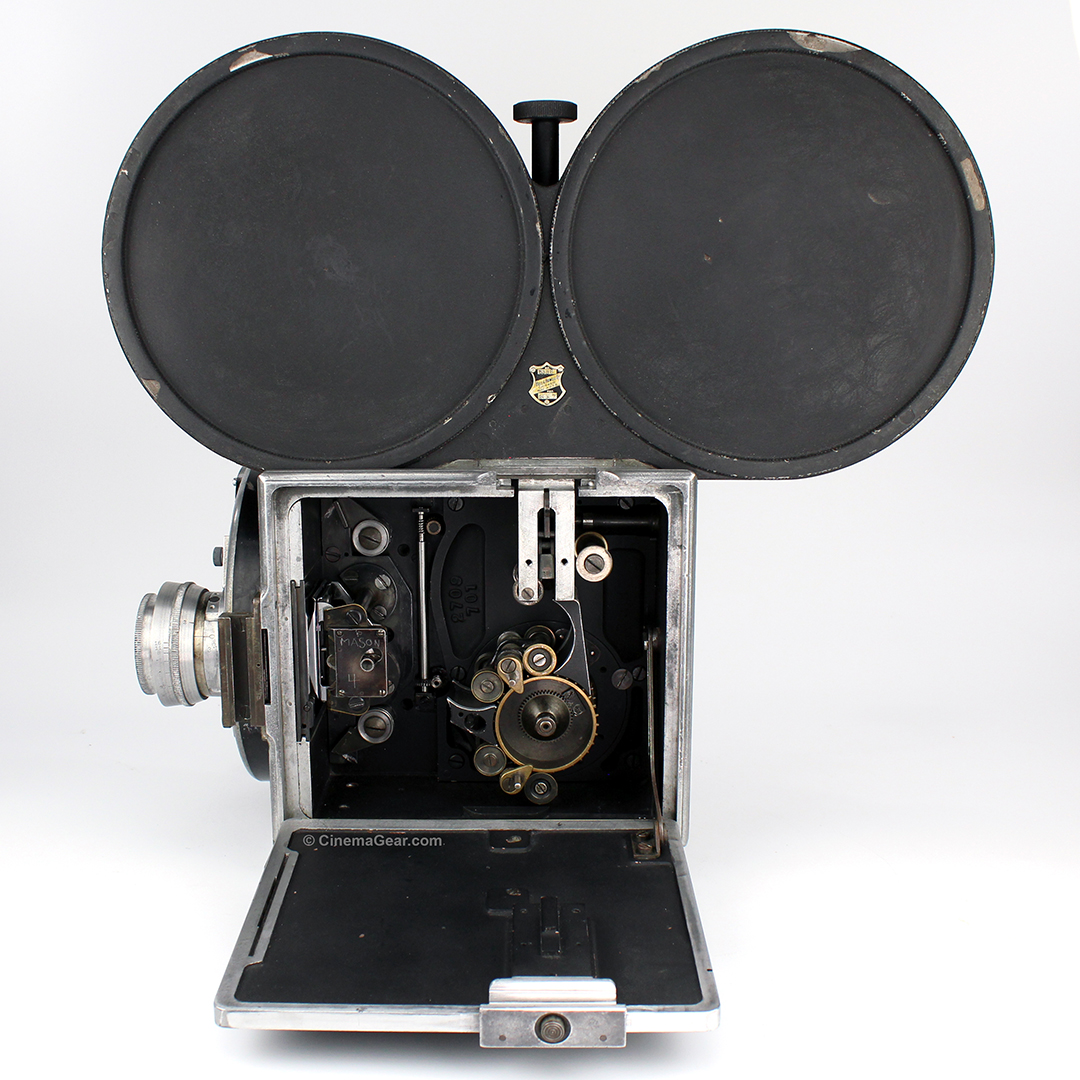 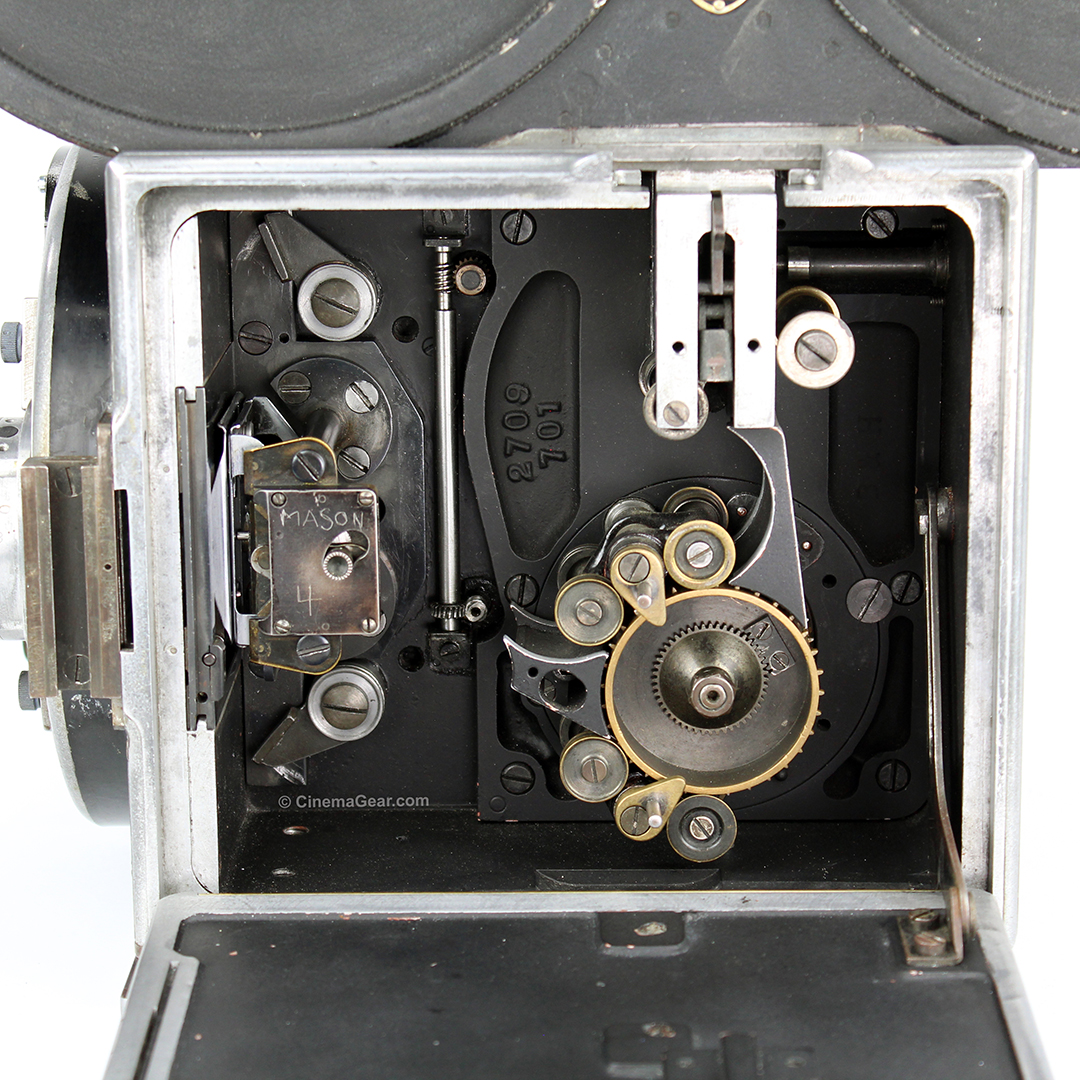 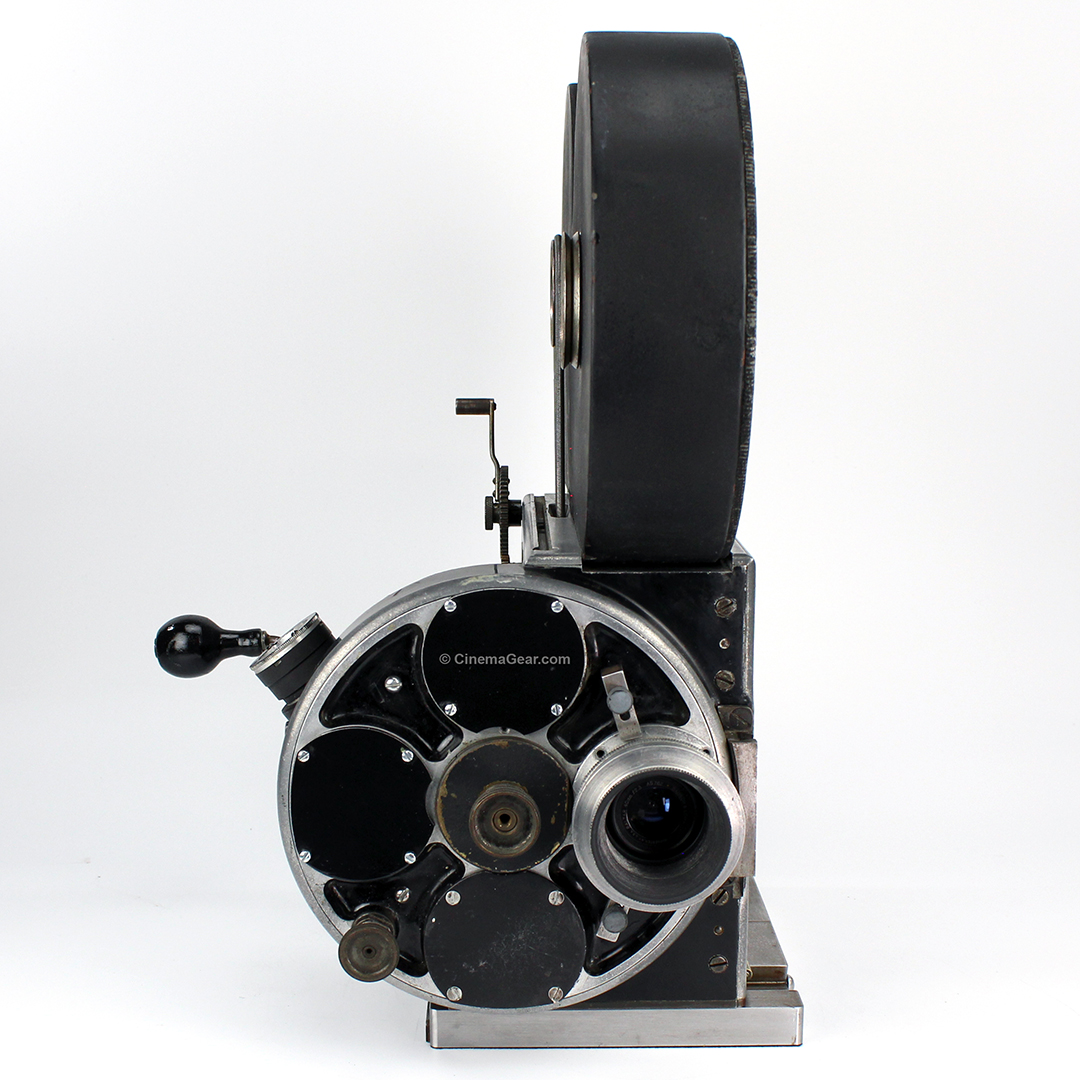