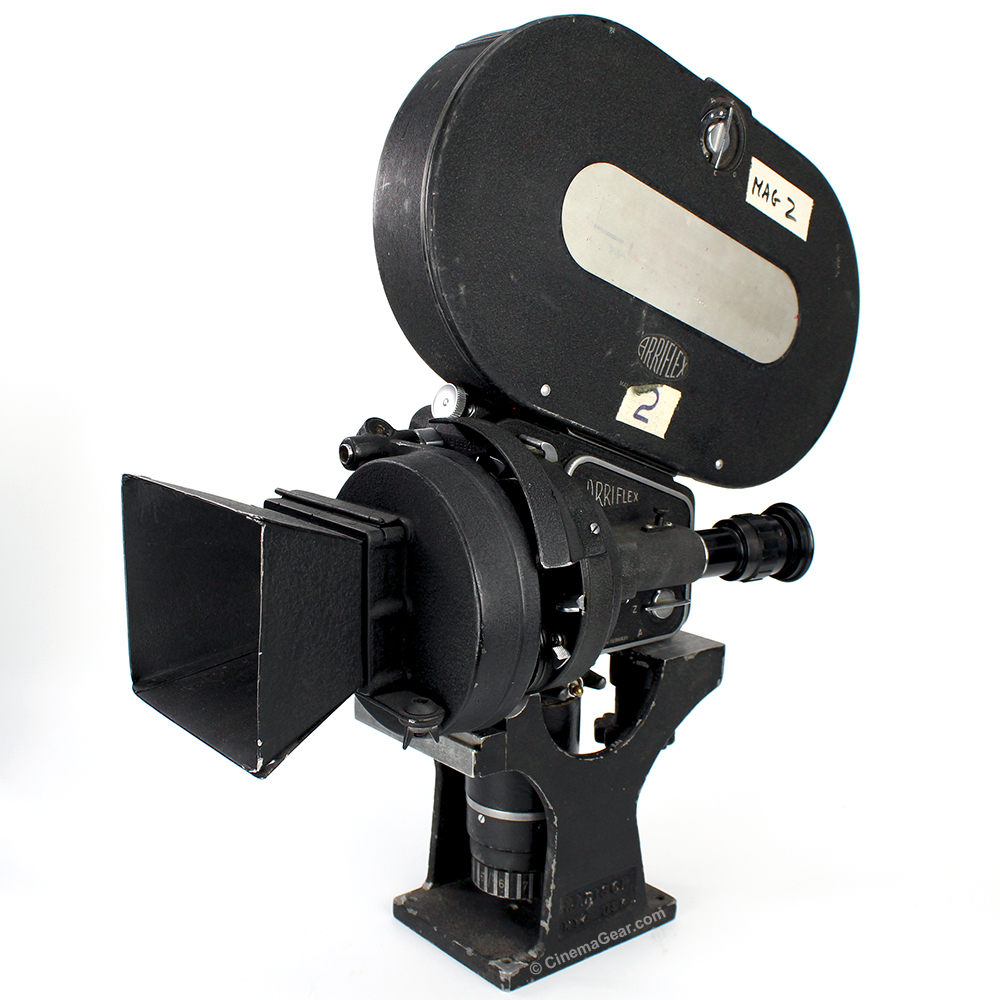 The Arriflex 35 II B was the third major iteration of the revolutionary Arriflex 35 handheld spinning mirror reflex camera, and was introduced in 1960. The II B featured a new transport claw design and a fixed 180-degree shutter. This camera features the standard 3 position lens turret with Arriflex Standard lens mounts, a Kadisch high hat, an Arriflex variable speed motor converted to take a 4-pin XLR power connector, one 400' reversible magazine, an Arriflex matte box, and a power cable. 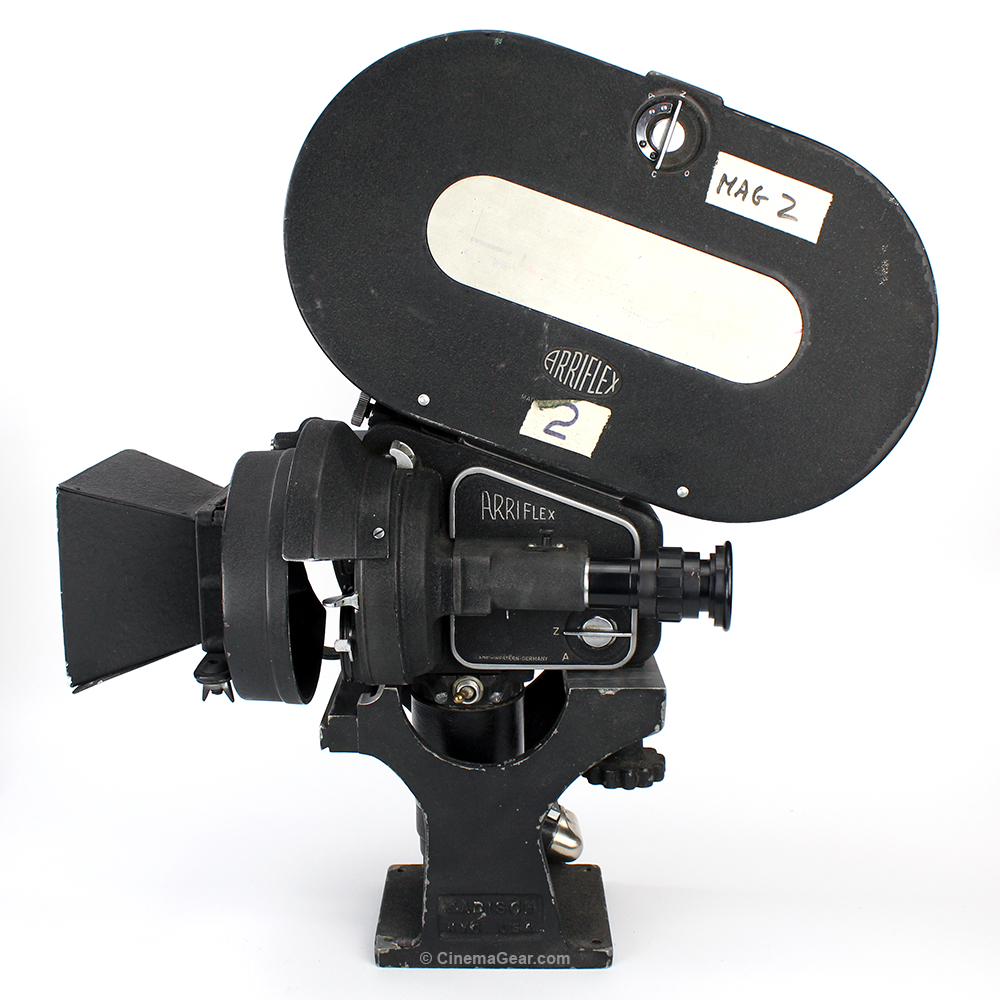 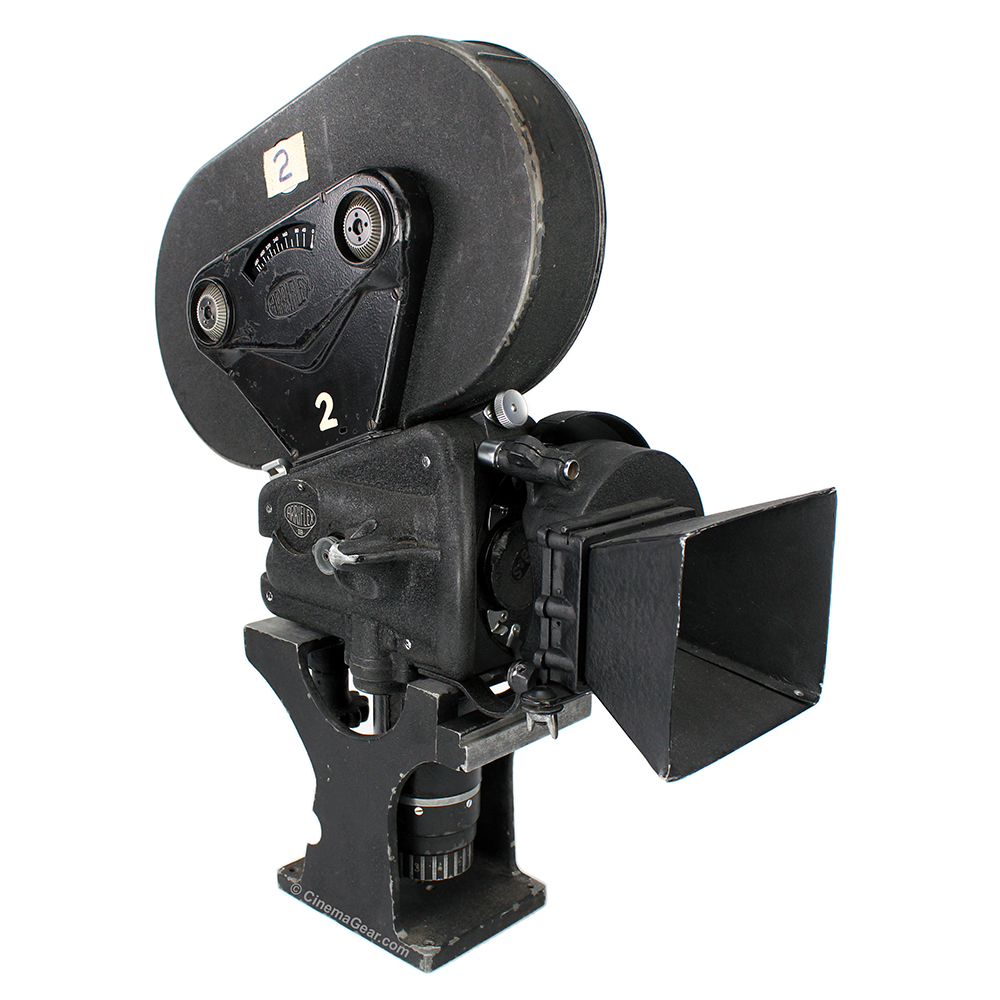 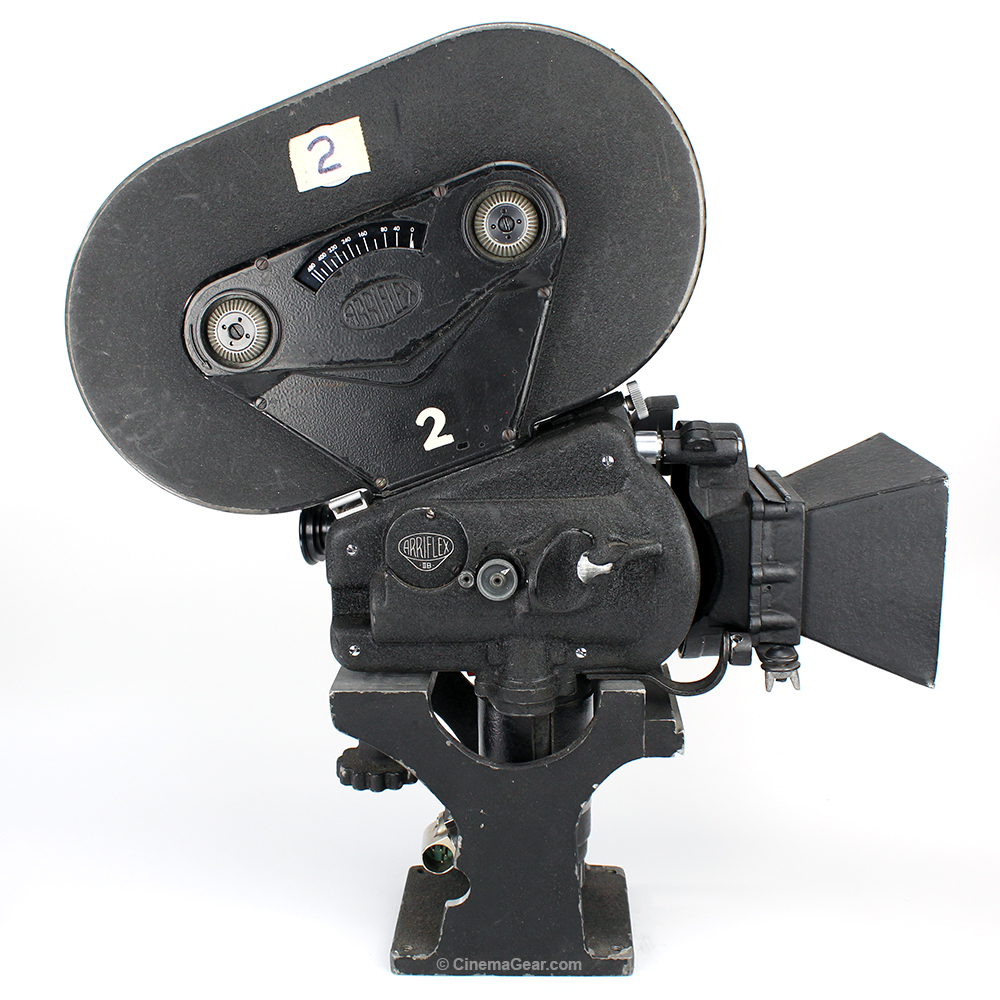 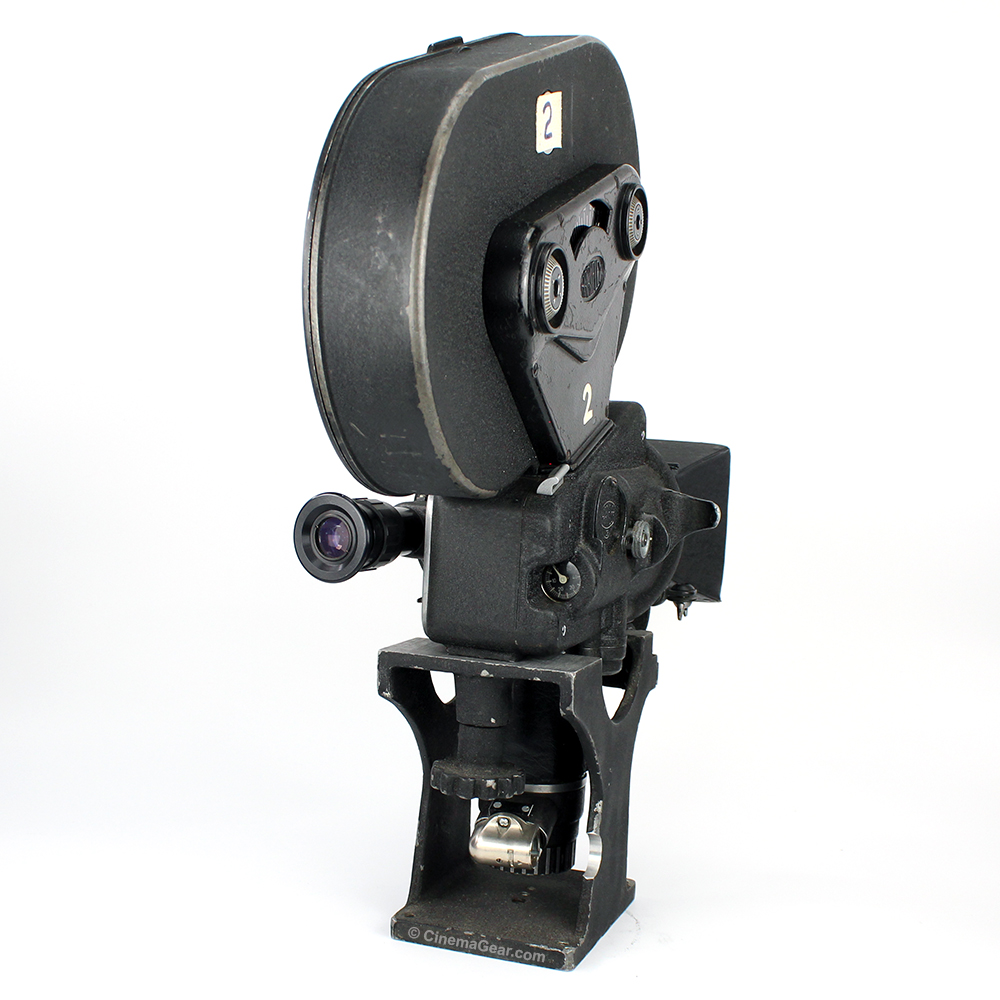 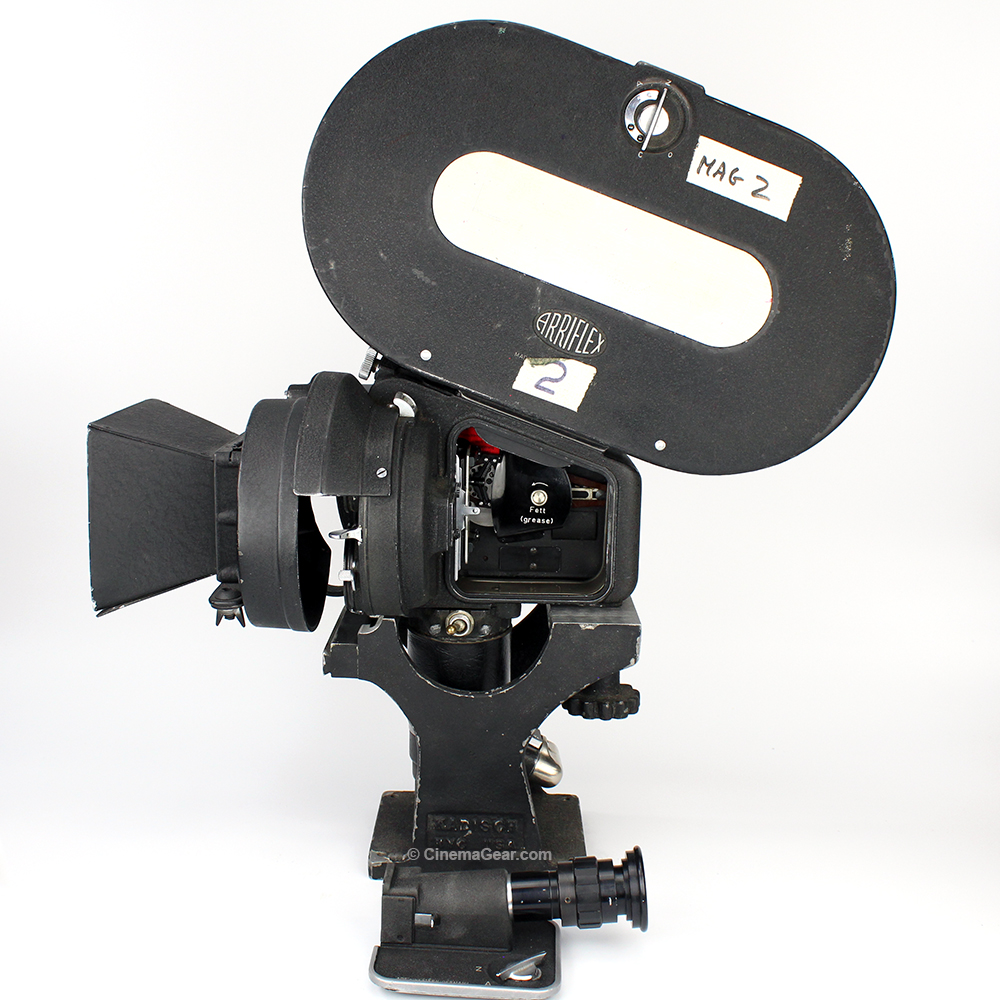