Arriflex 2B with PL mount

The Arriflex 35 II B was the third major iteration of the revolutionary Arriflex 35 handheld spinning mirror reflex camera, and was introduced in 1960. The II B featured a new transport claw design and a fixed 180-degree shutter. This particular unit has been custom modified to feature a PL lens mount hard front with an accessory bracket and tape hook, and a custom-fit Arri II C door. The camera sits on an MCC flatbase with an Arri variable speed motor. It also comes with one 400’ reversible magazine. 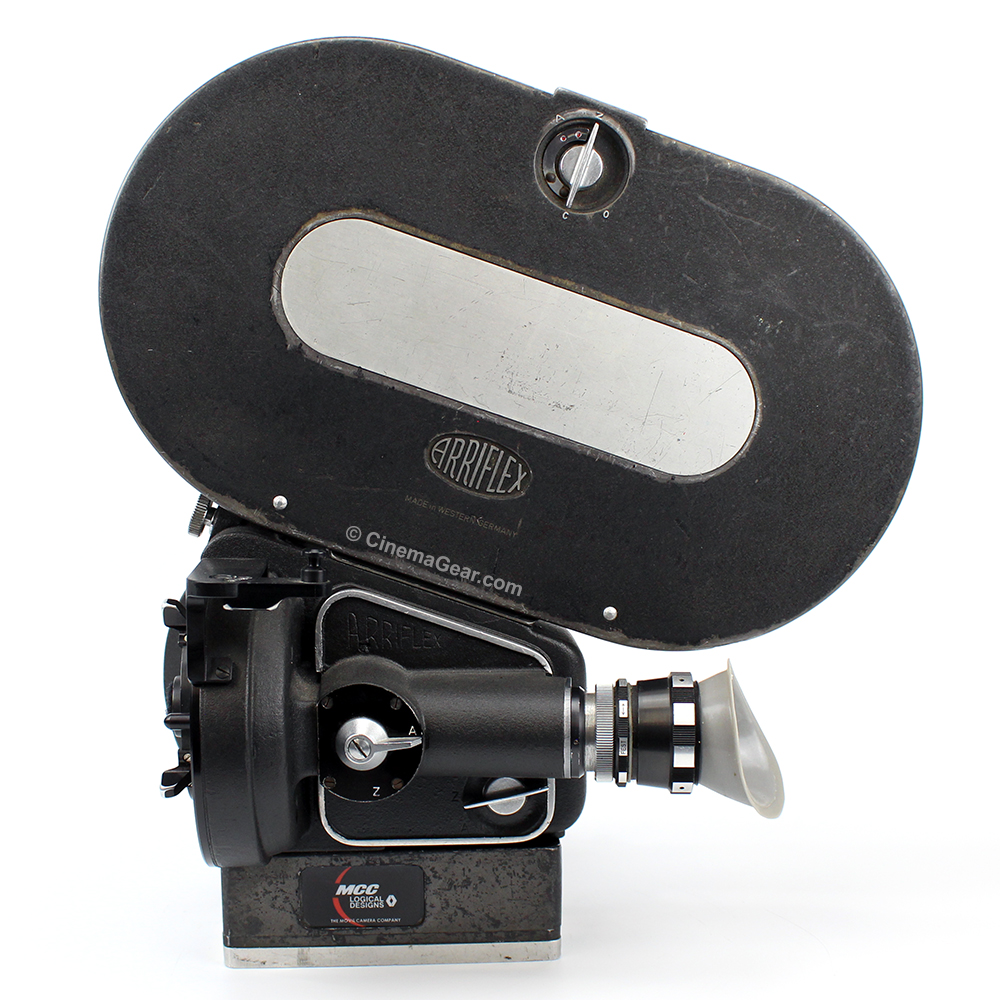 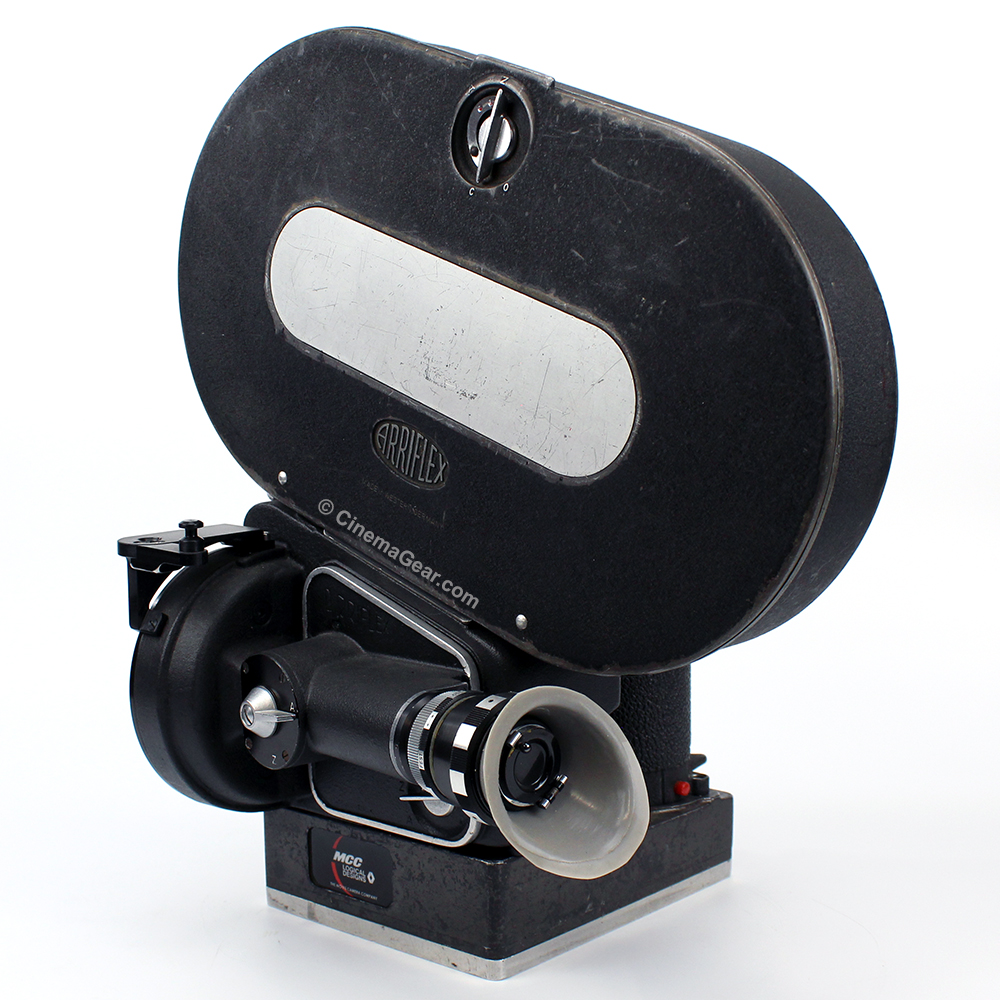 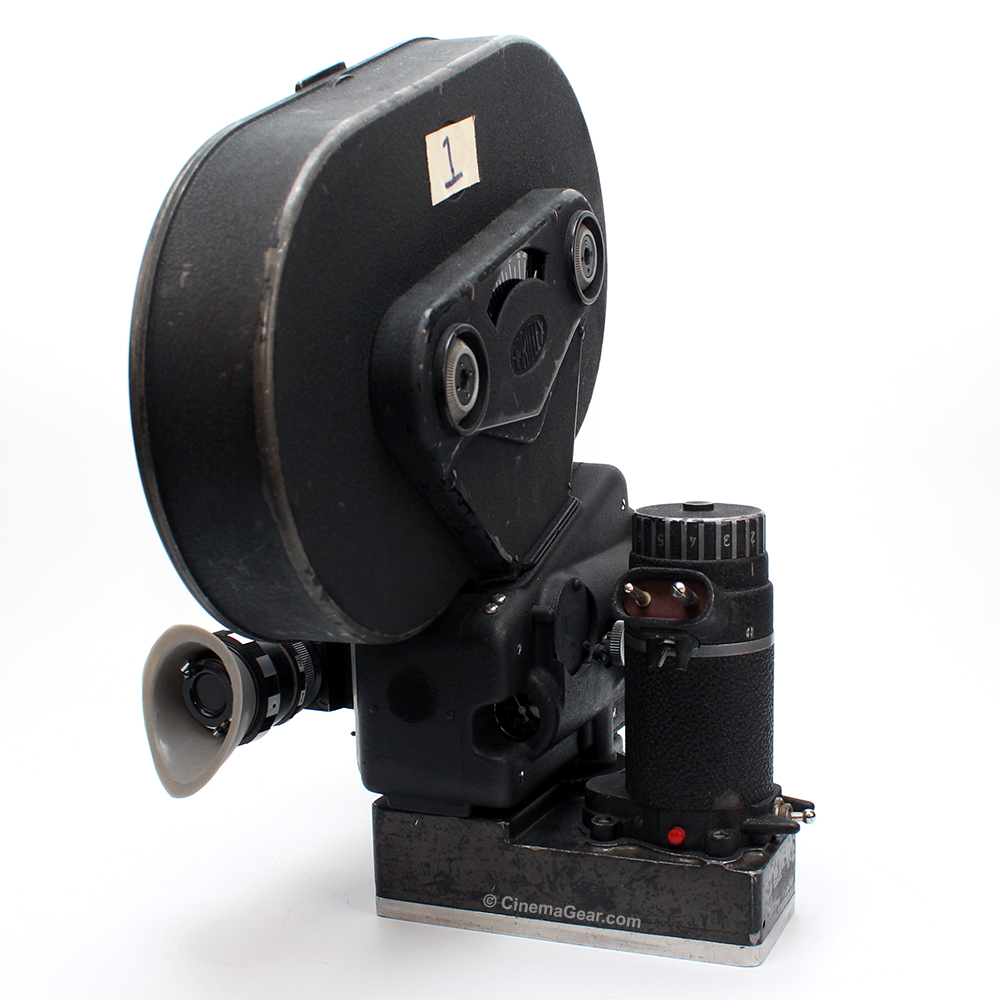 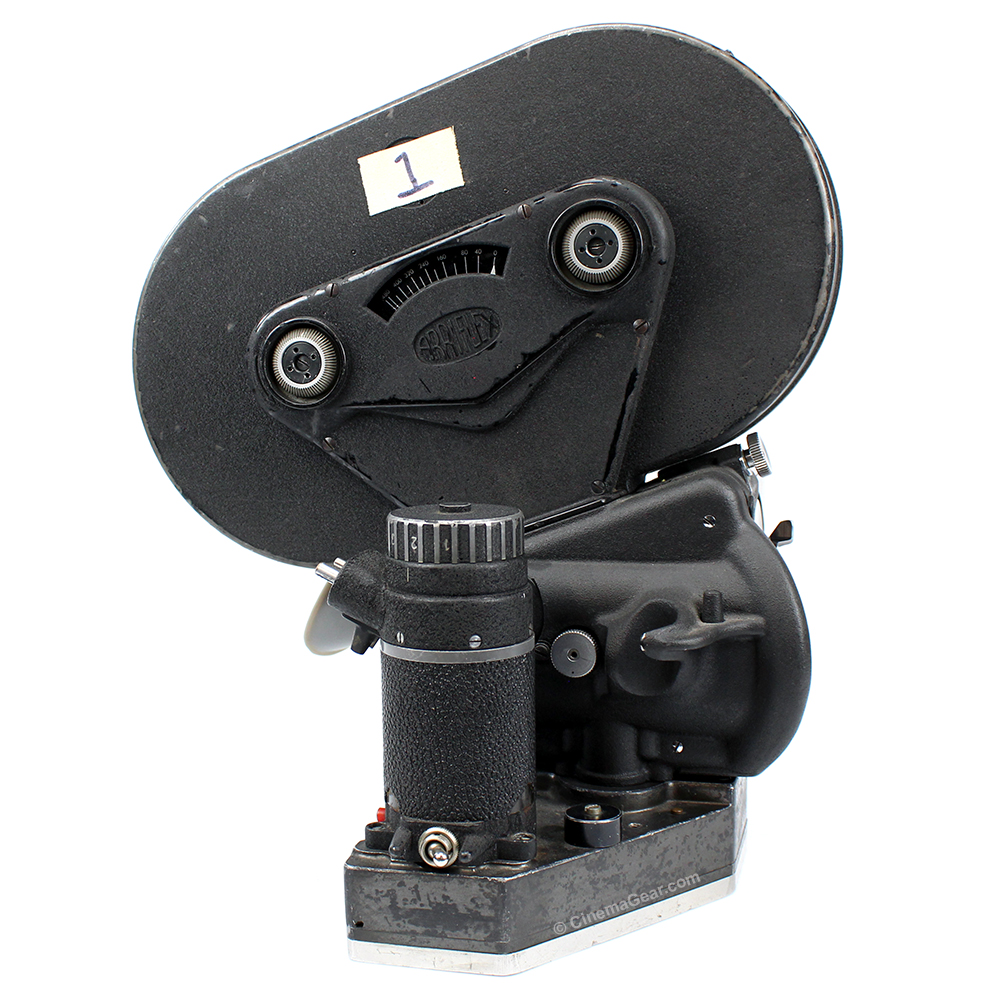 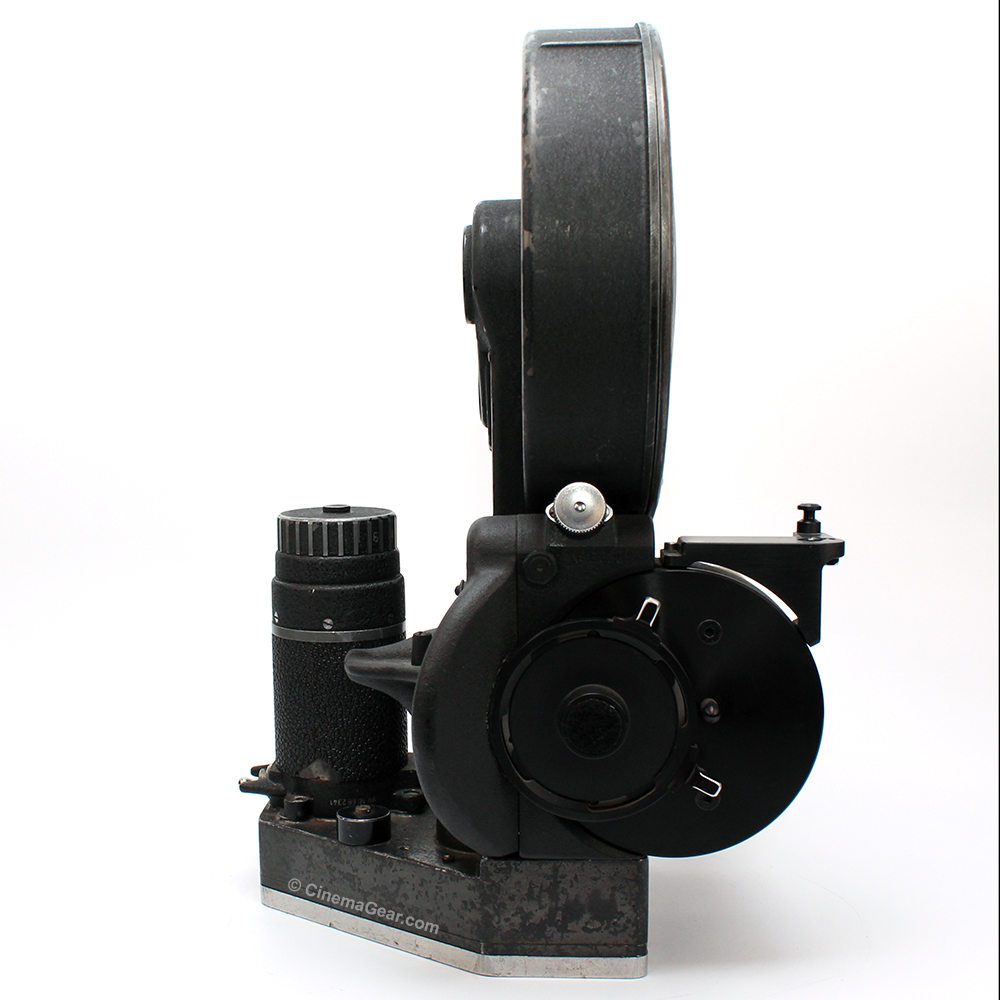