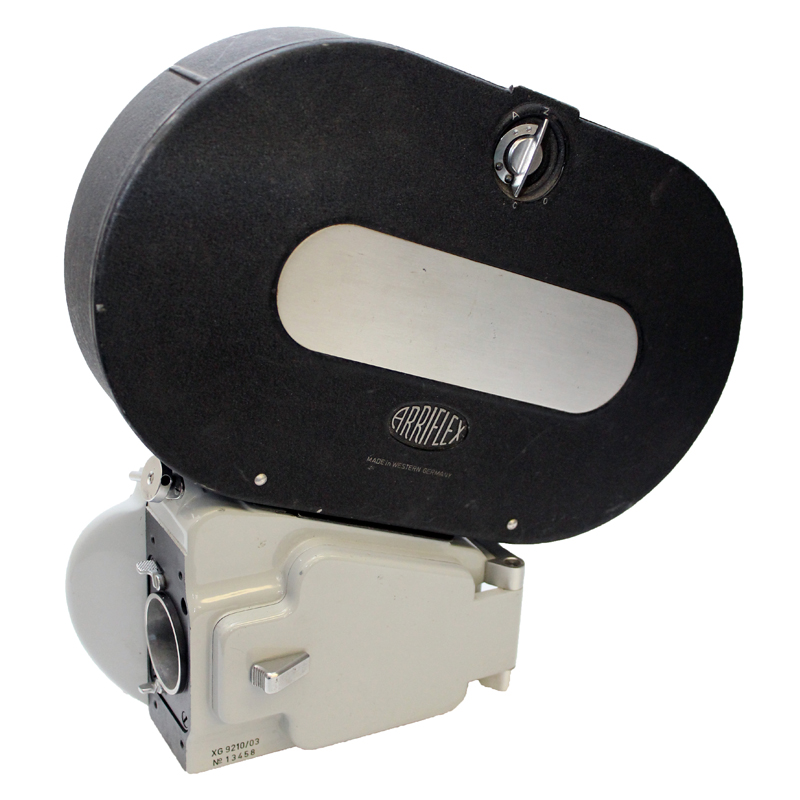 In 1964, ARRI introduced the Rontgen Medical X-ray model of the ARRI II C. This version was designed to be used as a cineradiology camera mounted to an X-ray console. It was used to film 35mm black and white moving x-ray images. The body was slightly different from a standard ARRI II C, having a single lens port rather than the usual 3 lens turret, no viewfinder system, and the door was hinged in the back. ARRI made this model through the late 1970's. 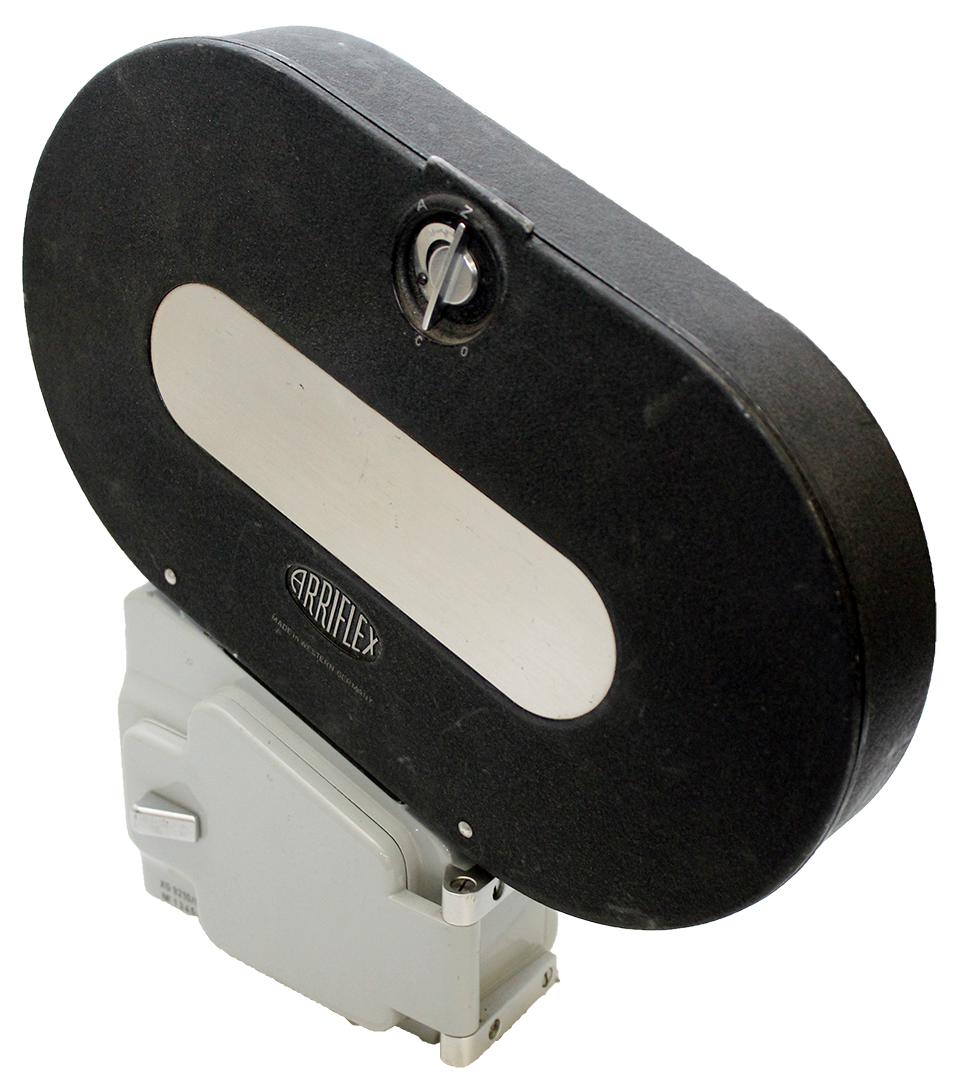 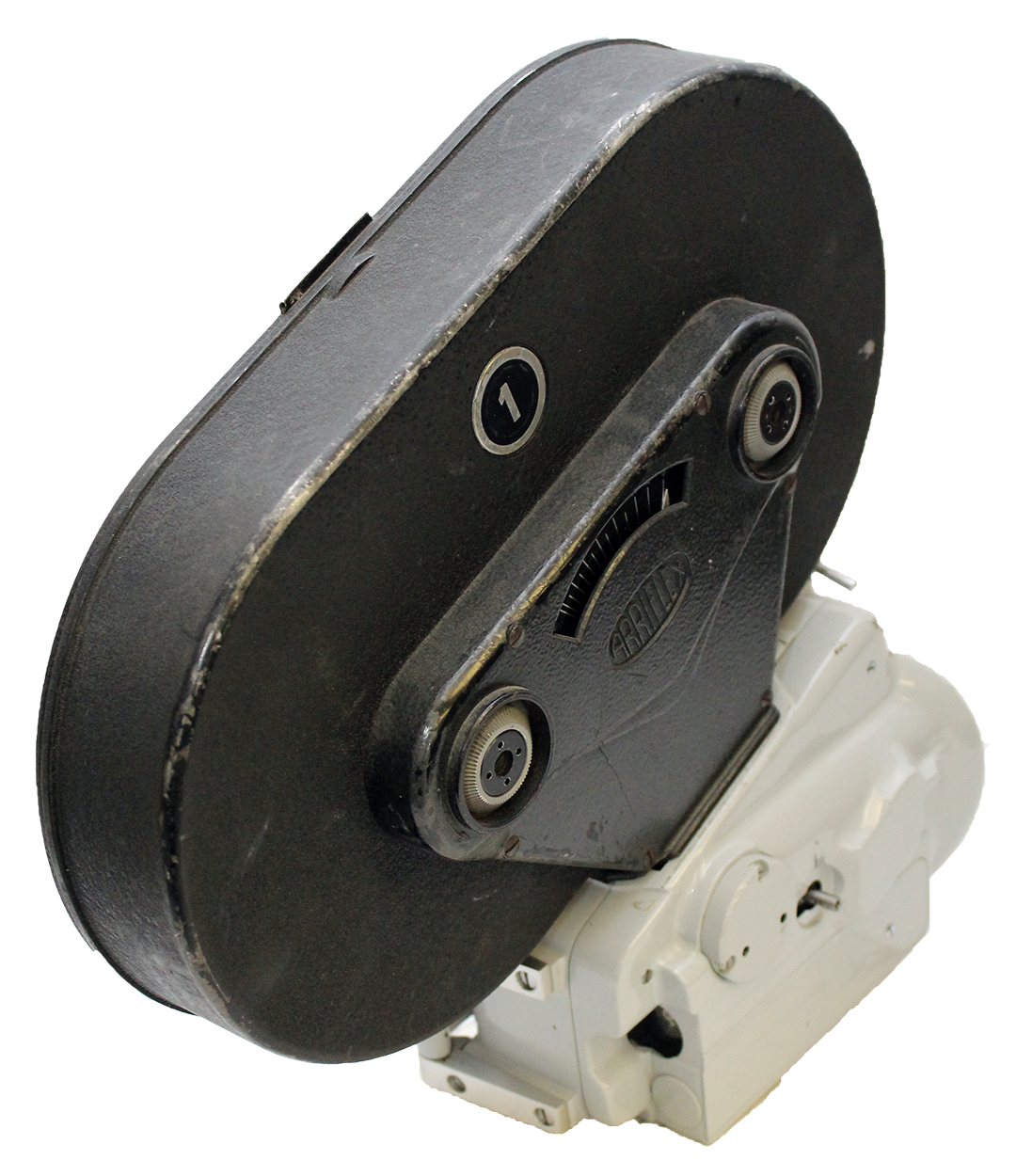 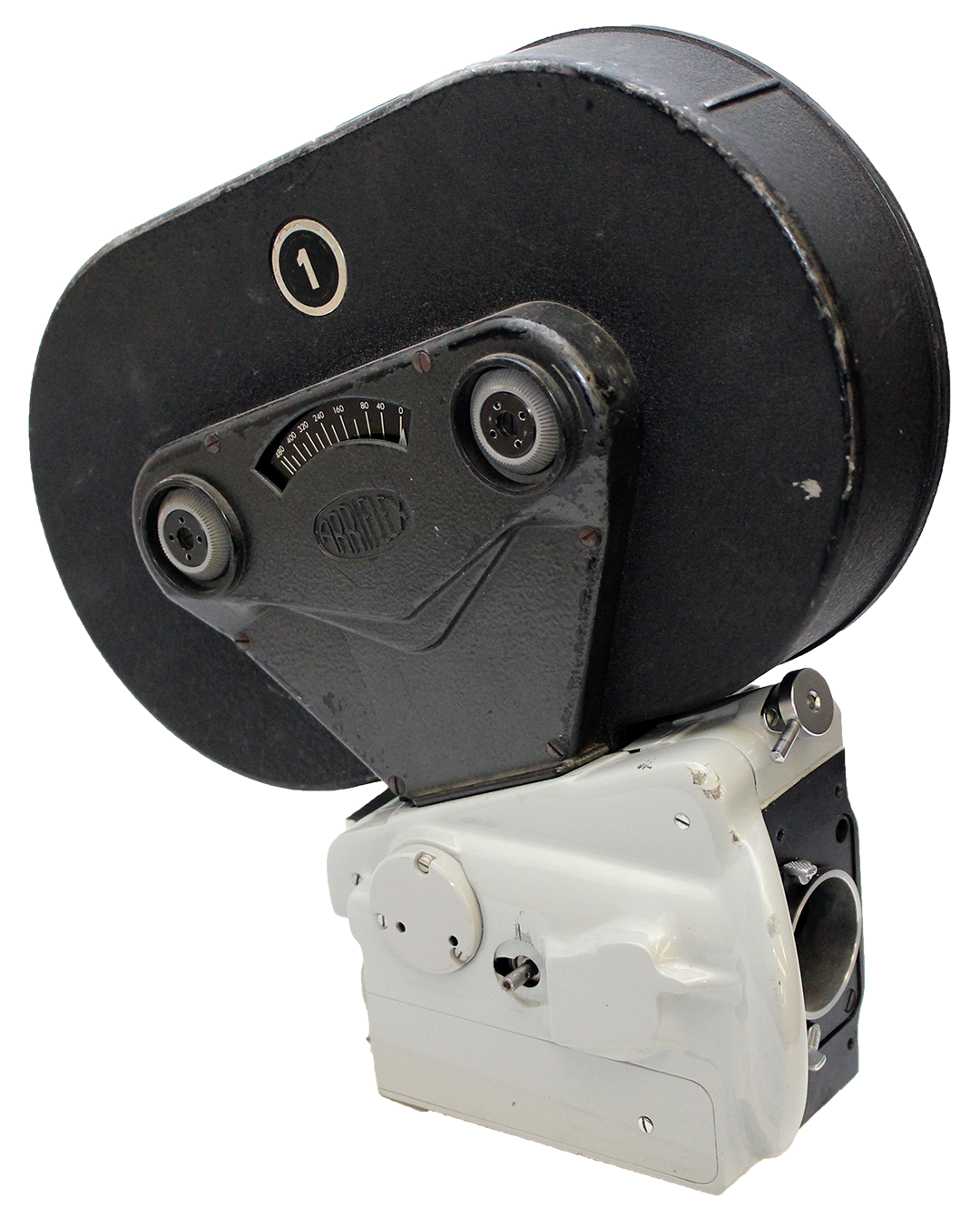