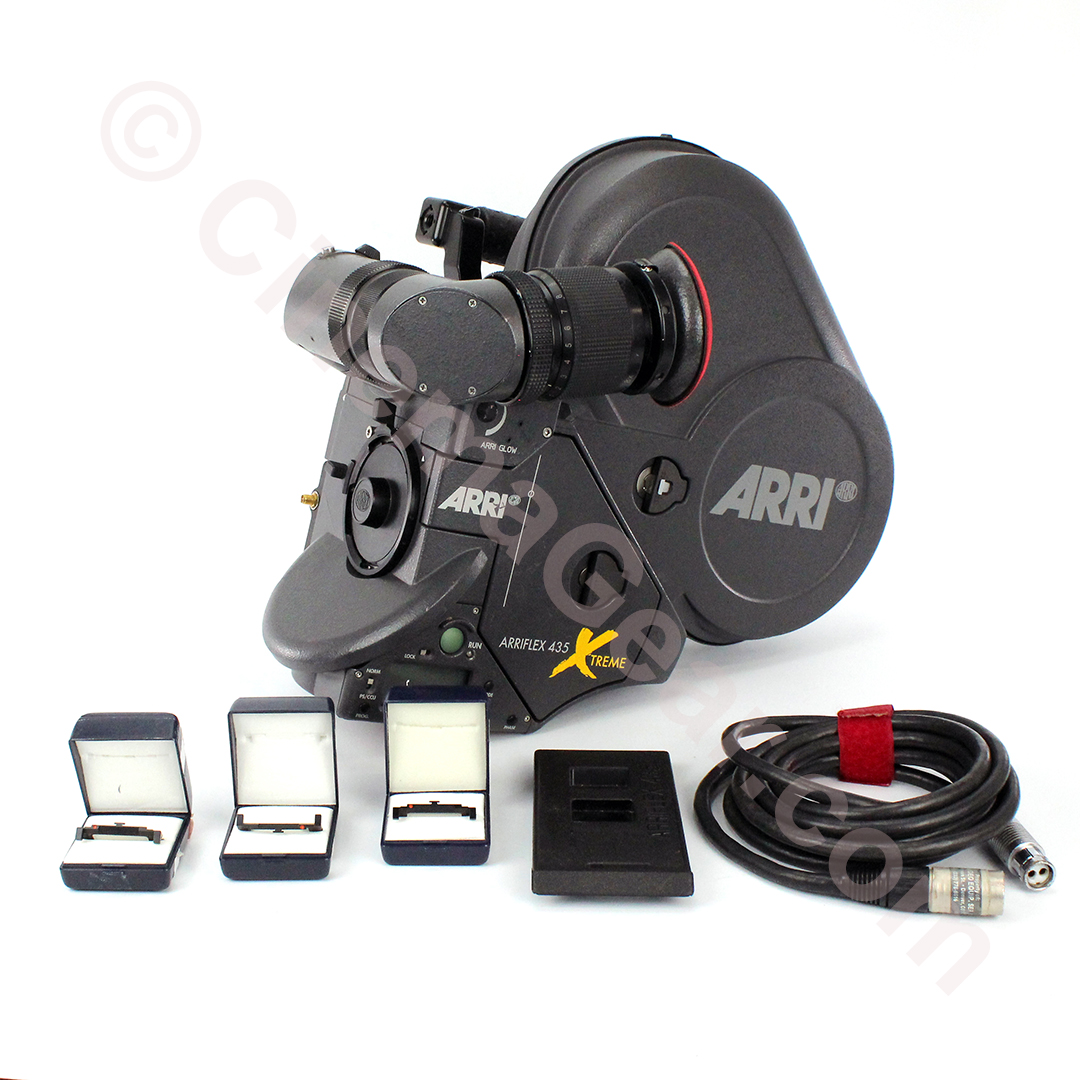 Launched in 1995 as a successor to the Arriflex 35 III, the Arriflex 435 became an industry standard MOS camera. Introduced concurrently with the 435 was the 435 ES which added an Electronic shutter. Six years later, the 435 Advanced was introduced, adding a motion control interface, slow ramping for Steadicam and crane shots, and a new speed control accurate from 0.1 fps to 150 fps. The popularity of the 435 Advanced led to the launch in 2004 of the 435 Xtreme. The 435 Xtreme added ARRIMOTION for stop motion or go motion photography, ARRIMOTION for frame accurate speed ramping, an integrated modular wireless radio unit, integrated lens motor electronics, the Lens Data System, and a new faster, smoother ramp module that generated ramps from 0.1 fps to 150 fps. The Arriflex 435 Xtreme we have on offer includes: two 400' magazines, the FEM-2 (Functional Extension Module), the URM-3 (Universal Radio Module), top carry handle, PL lens mount, the swing-over F-3 Finder and eye piece, a 1.37 ground glass, an HDTV Safe S35 ground glass, a TV Safe S35 ground glass, and a 1.85 ground glass. The Integrated Video System on this camera is PAL format. 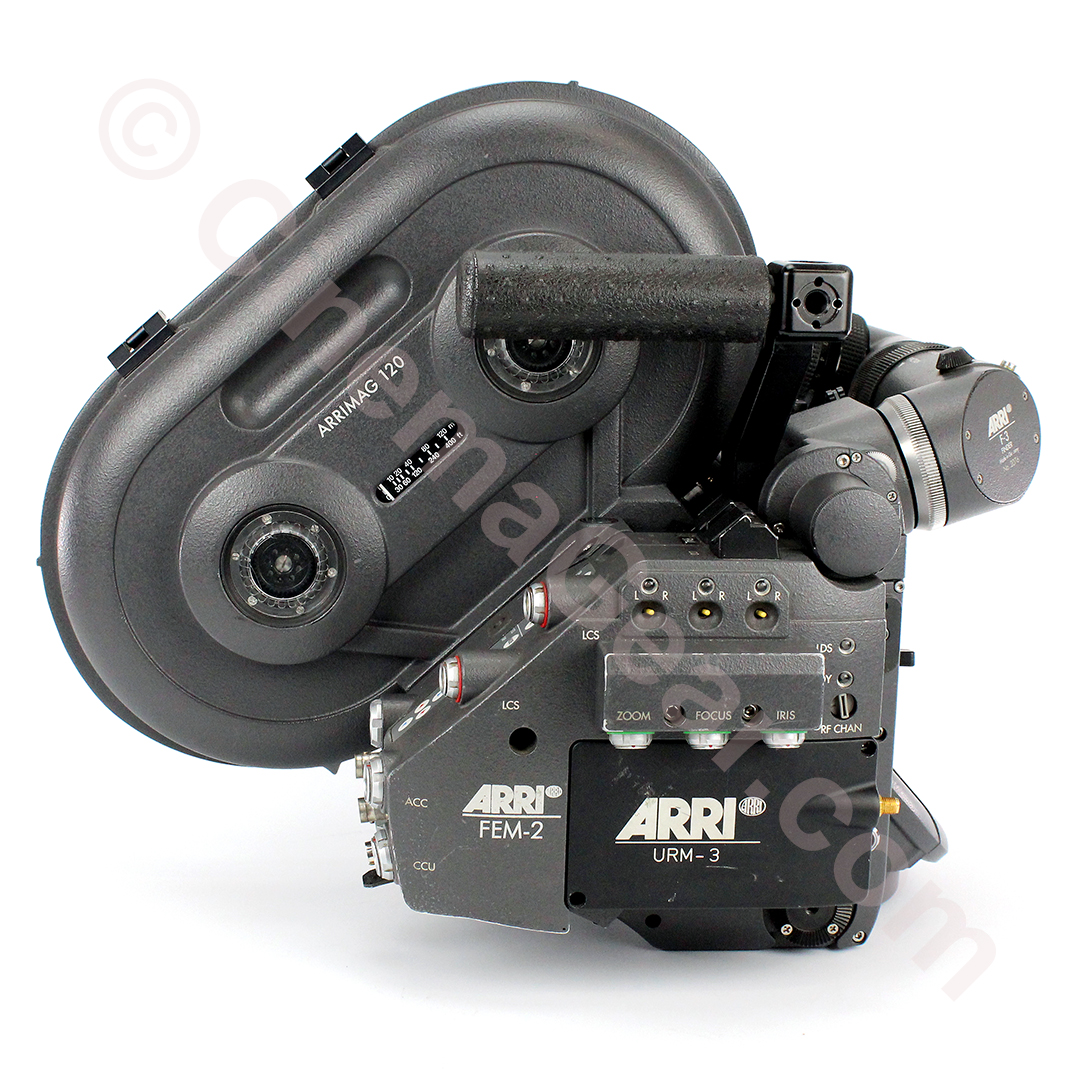 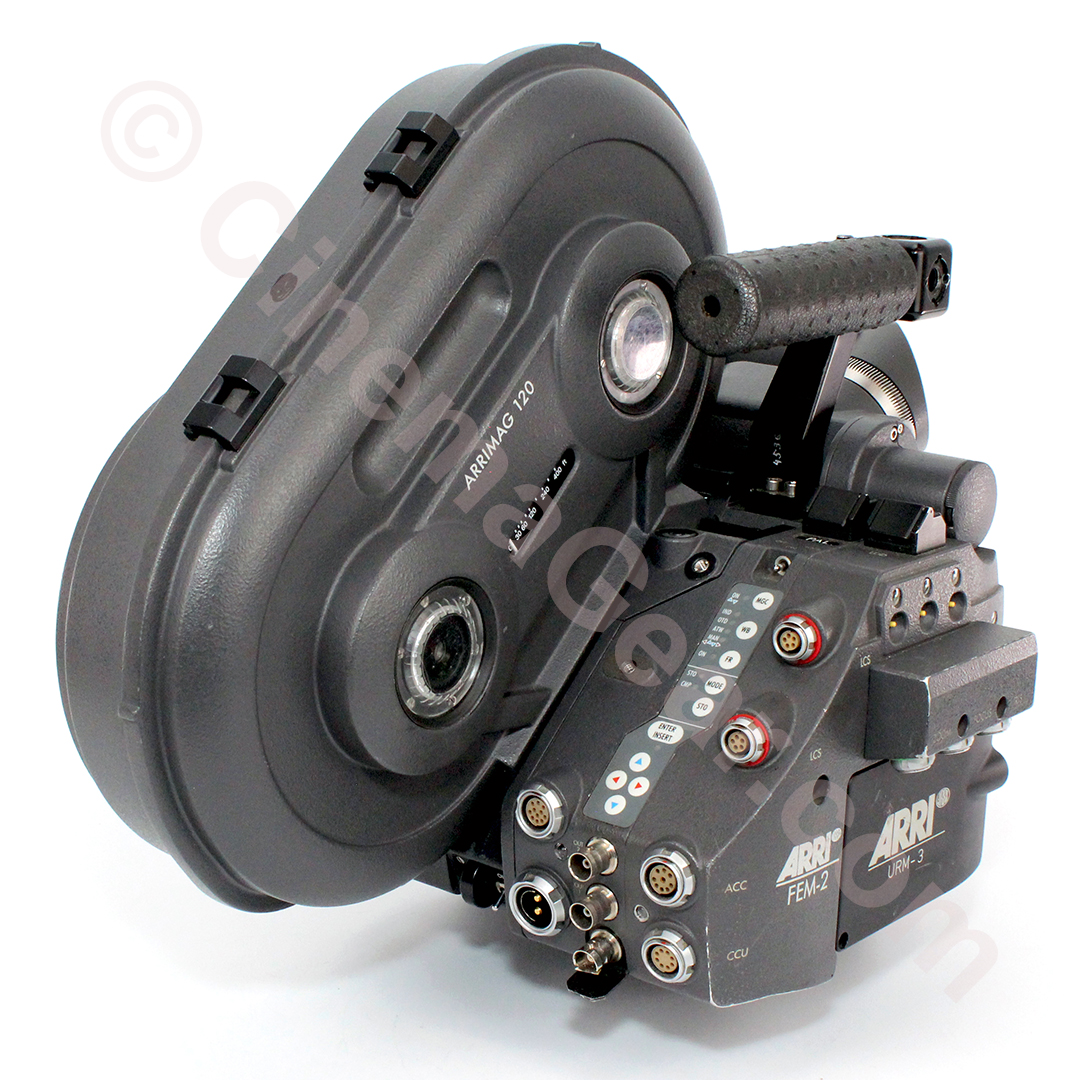 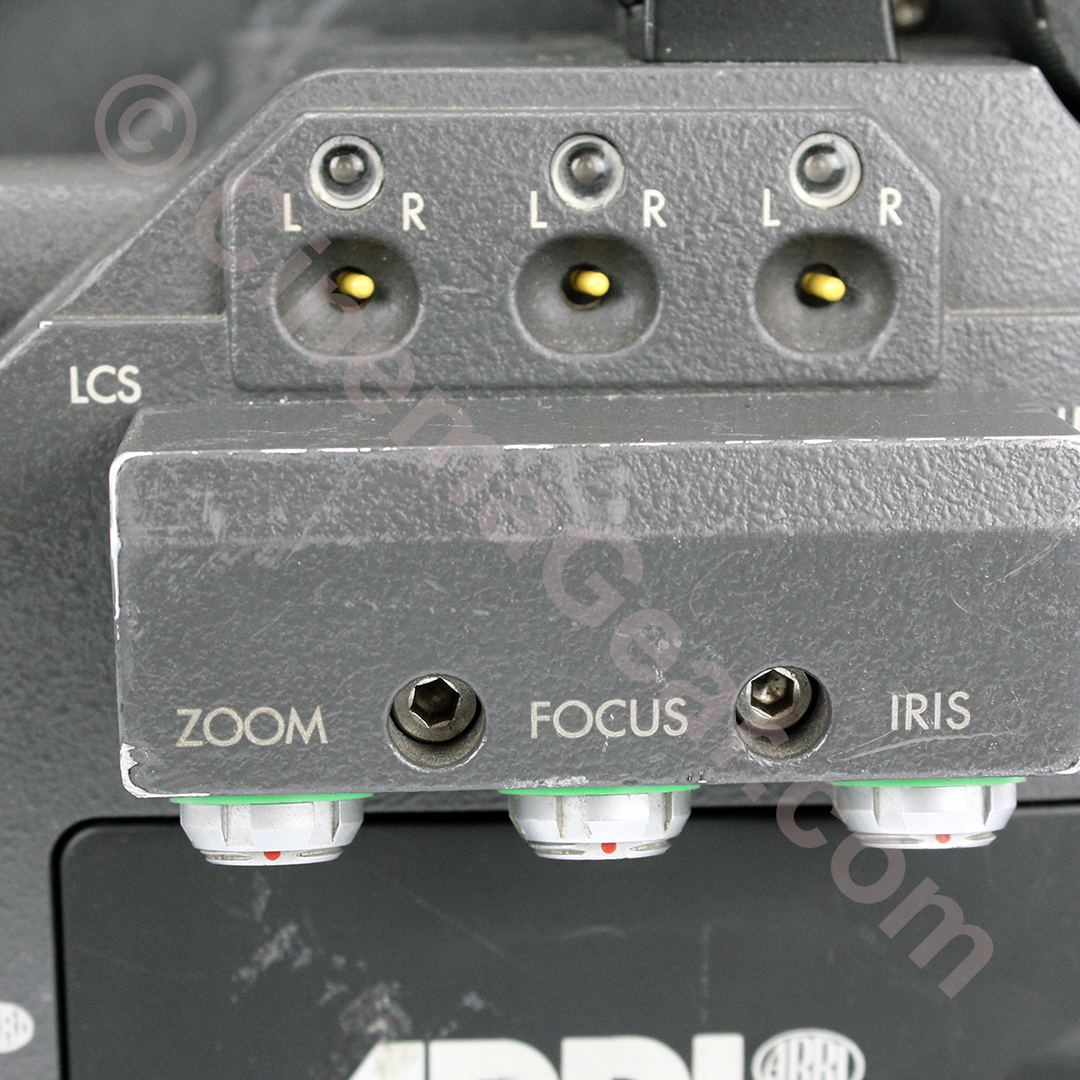 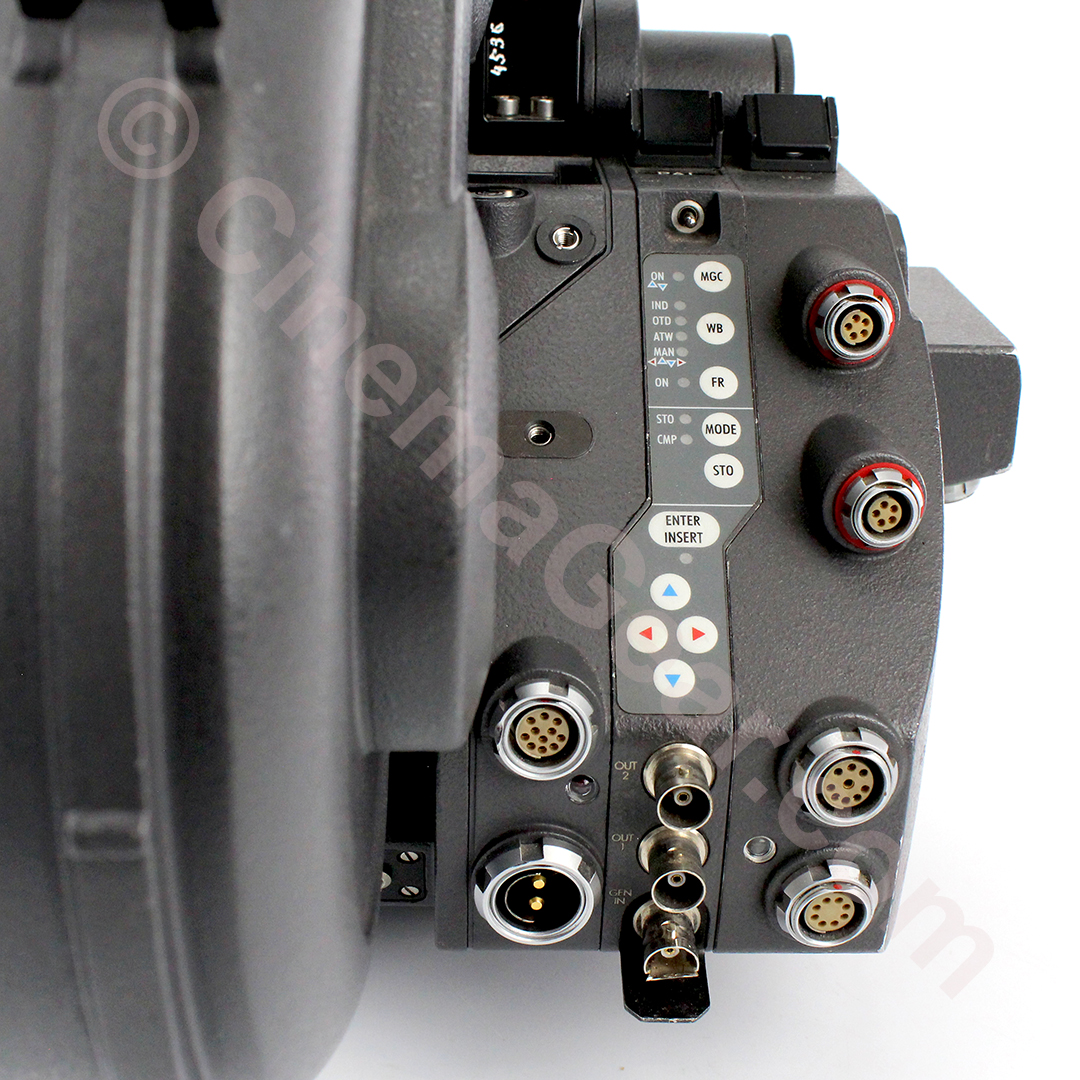 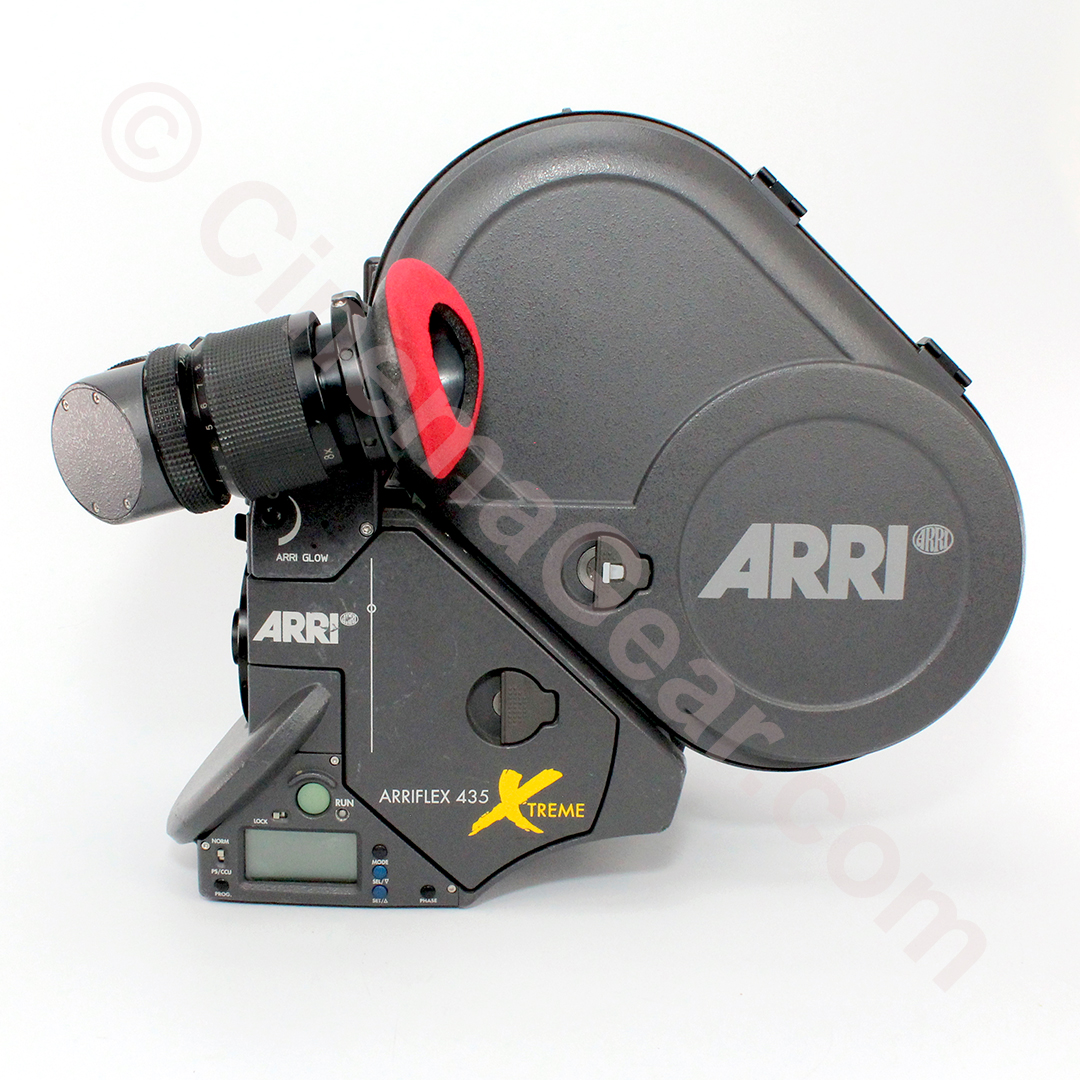 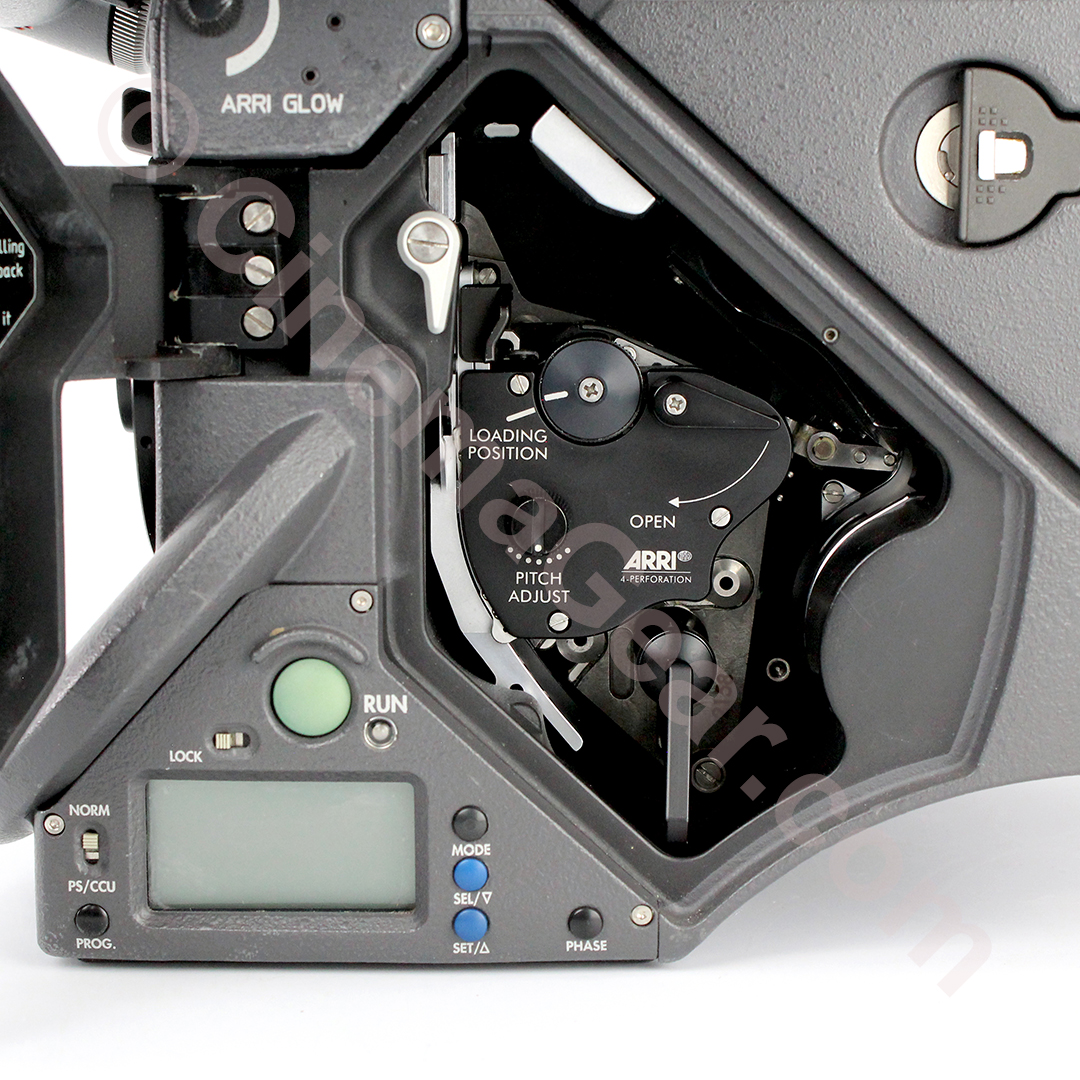 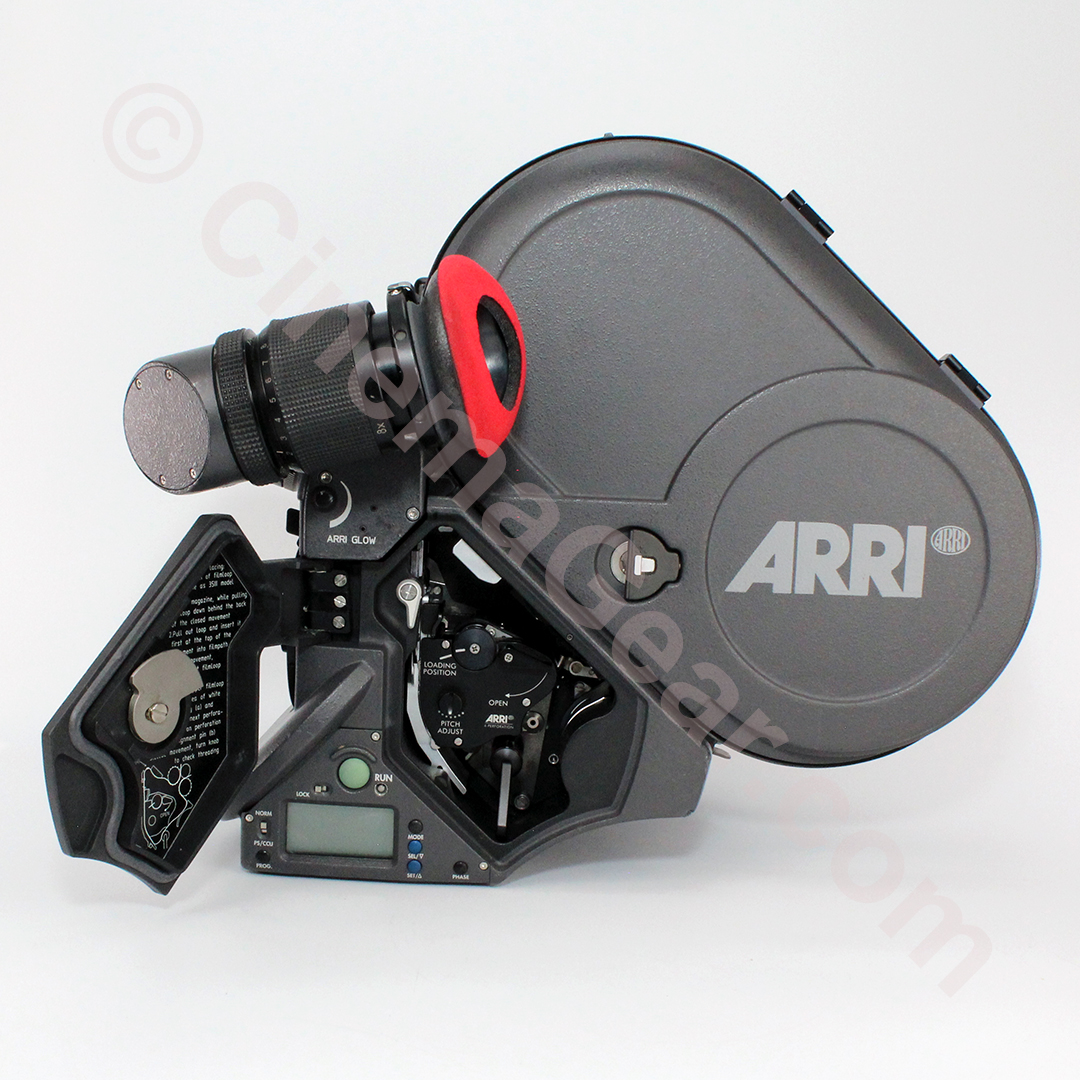 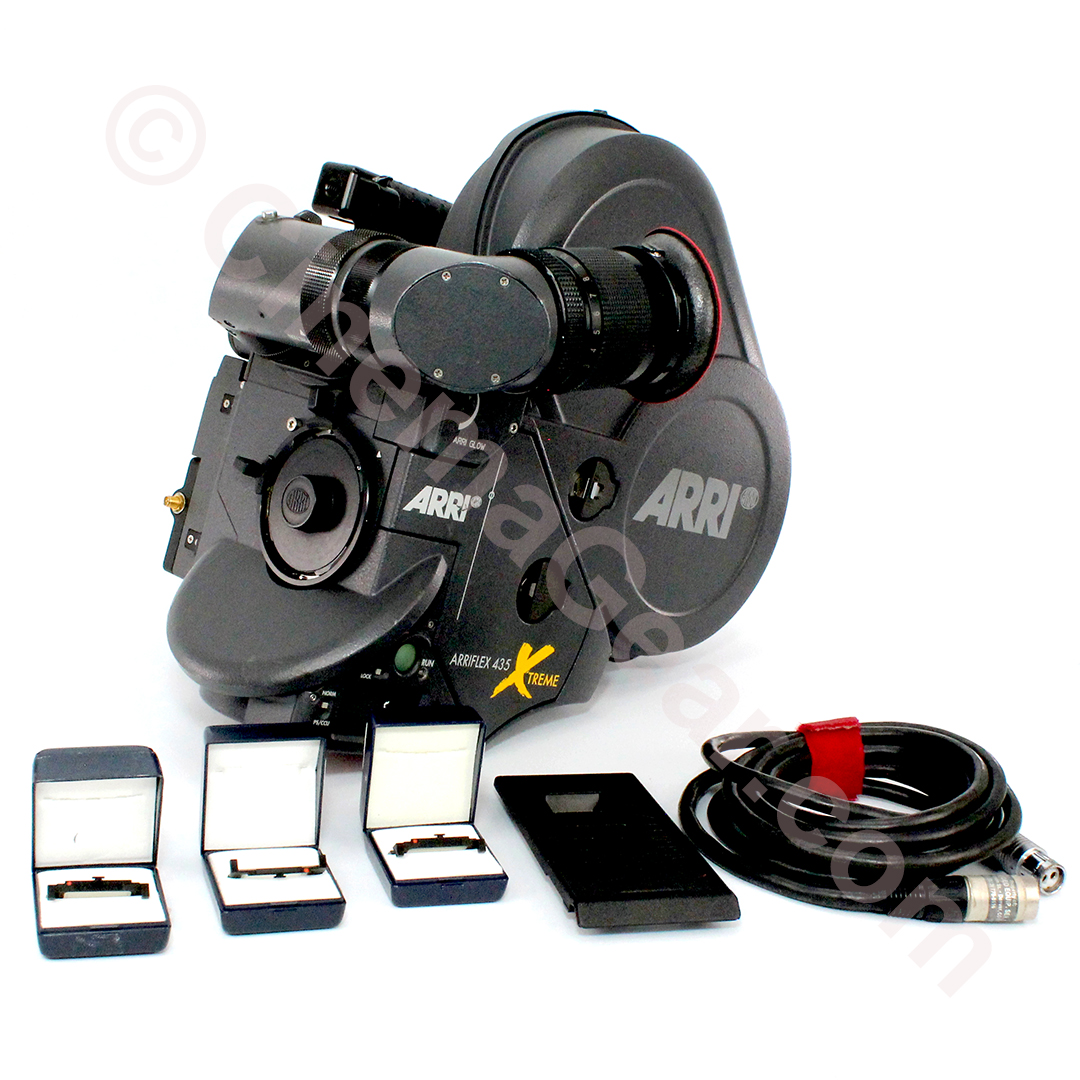