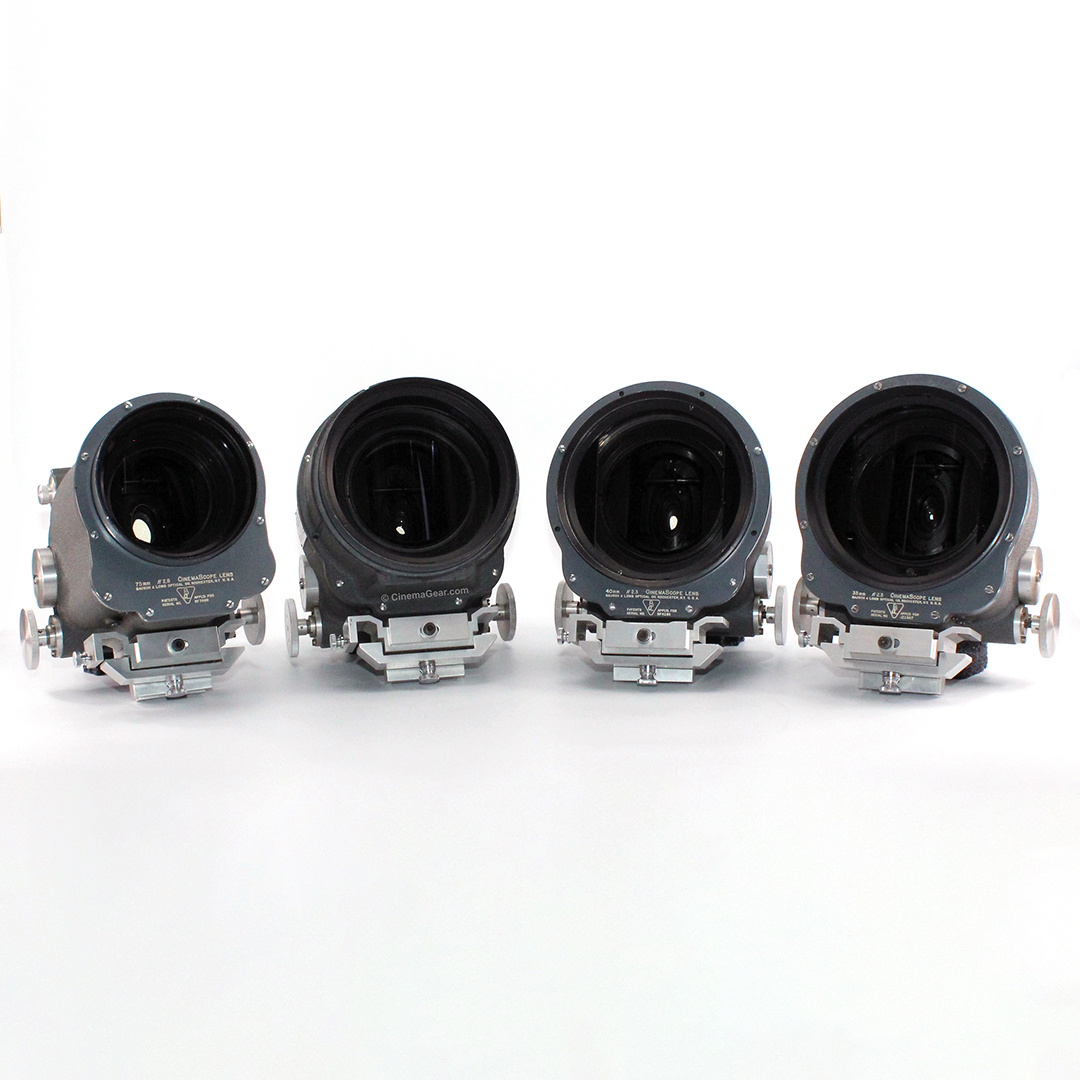 A Brief History of Bausch & Lomb

The Bausch & Lomb Optical Company was founded way back in 1853 by John Jacob Bausch (1830 - 1926) and Henry Lomb (1828-1908) in Rochester, New York. Accounts relate that the two founders met when Bausch, then employed as a wood turner, lost 2 fingers in a buzzsaw accident. Lomb, a cabinet maker by trade, was one of the donors at a local community organization that provided aid to Bausch and his family during his recovery. Bausch had previously been unsuccessful at setting up an optical shop, but with a loan of $60 from Lomb, and a promise to make Lomb an equal partner if the business ever turned a profit, he was able to give it another try. The business grew very slowly, with Bausch selling a variety of optical goods that he imported from Germany with the help of his brother, including eyeglasses, telescopes, microscopes, and opera glasses. It was during the height of the Civil War that Bausch had his first business breakthrough. Lomb was off fighting in the Union Army, and war-time blockades were preventing the importation of the gold and animal horn traditionally used to make eyeglass frames, so Bausch turned to vulcanite to manufacture his frames. Vulcanite is a hard rubber material, and its use helped Bausch reduce the cost of production, increase his output, and finally hire his first employees.

By 1863, Lomb had mustered out of the Army and was put in charge of sales for the company, with Bausch heading up manufacturing. They began to make more and more of their own goods during this time, including pocket microscopes, loupes, and magnifiers. Full sized microscopes joined their product line in 1876, with photographic lenses, microtomes, and photomicrographic equipment being added by 1890. In 1892, Bausch & Lomb struck a deal with leading German optical company Zeiss to manufacture and distribute their patented anastigmat lenses in the United States. This agreement eventually led to a temporary merger between Bausch & Lomb, Zeiss, and George Saegmuller in 1908, popularly termed the Triple Alliance. The outbreak of World War I put a stop to this merger, and Bausch & Lomb began manufacturing binoculars, periscopes, gun sights, and other needed optical goods for the war effort for the United States and its allies. By the end of the War, Bausch & Lomb had also established their own glassworks, headed by Bausch’s son William, and had successfully developed their own formulas for optical glass. Over the following decades, the company continued to grow and expand, adding a greater variety of product lines and patents to their repertoire. Eventually, they moved into the healthcare field, producing contact lenses (including the first soft contact lenses in 1971), lens care solutions, pharmaceuticals, and various eye surgery products. By the time of Bausch’s death in 1926, Bausch & Lomb was a leading provider of quality optical glass in the United States and around the world.

Before they partnered with Zeiss, Bausch & Lomb offered photographic lenses made by Alvan Clarke & Sons. They continued to offer the Alvan Clarke lenses for several years, alongside the first batches of Zeiss Anastigmat lenses from Germany. Continuing on the success of the Protar series of anastigmats, Dr. Paul Rudolph of Zeiss developed the Tessar lens formula and Bausch & Lomb began offering Tessar lenses around 1902. It was in 1903 that William Bausch made his first attempt to set up a glassworks for the company to end their dependence on Europe for quality optical glass. By the time they ended their partnership with Zeiss in 1915, they were well on their way to this goal. Assistance from the United States Geological Survey to find the proper raw materials allowed Bausch & Lomb to supply some 65% of the optical glass used by the U.S. military during World War I. Dr. Wilbur B. Rayton, renowned optical engineer, began working for Bausch & Lomb in 1908 and served as head of their scientific bureau from 1926 until his death in 1946. Dr. Rayton was instrumental in the development of the next major series of lenses from Bausch & Lomb, the Raytar, introduced in 1931 and specifically designed for motion picture work. In 1940, they released their most iconic series of motion picture lenses, the Baltar, also designed under the direction of Dr. Rayton. The Baltar lenses proved extremely successful and were favorites of cinematographers for decades. Around 1960, the renowned Super Baltar series was launched and initially designed to work with the new Mitchell R-35 Reflex camera. Bausch & Lomb stopped production of their famed photographic lenses in the 1970’s or 80’s, but still today, more than a century and a half after its founding, Bausch & Lomb remains the largest global provider of eye care products in the world. 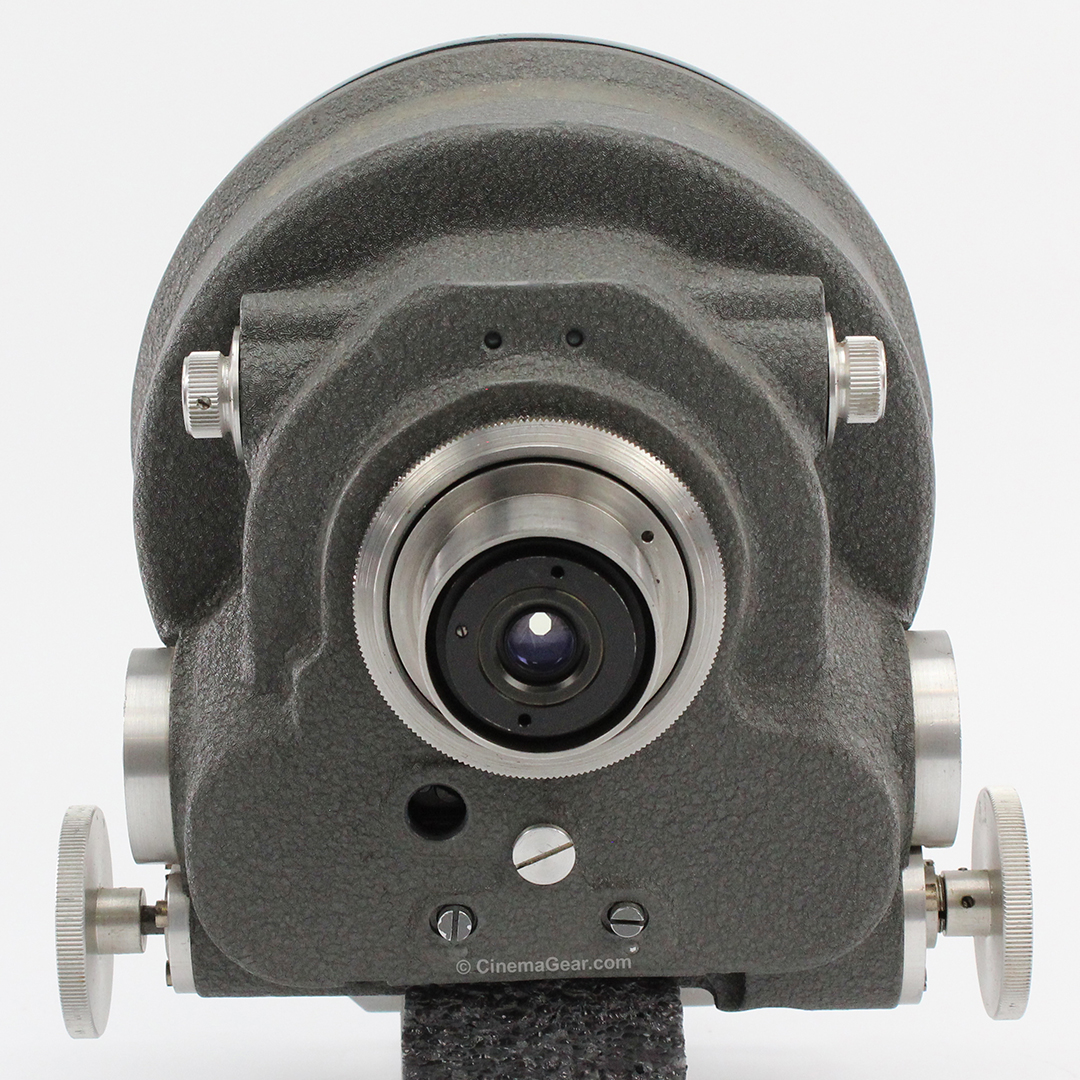 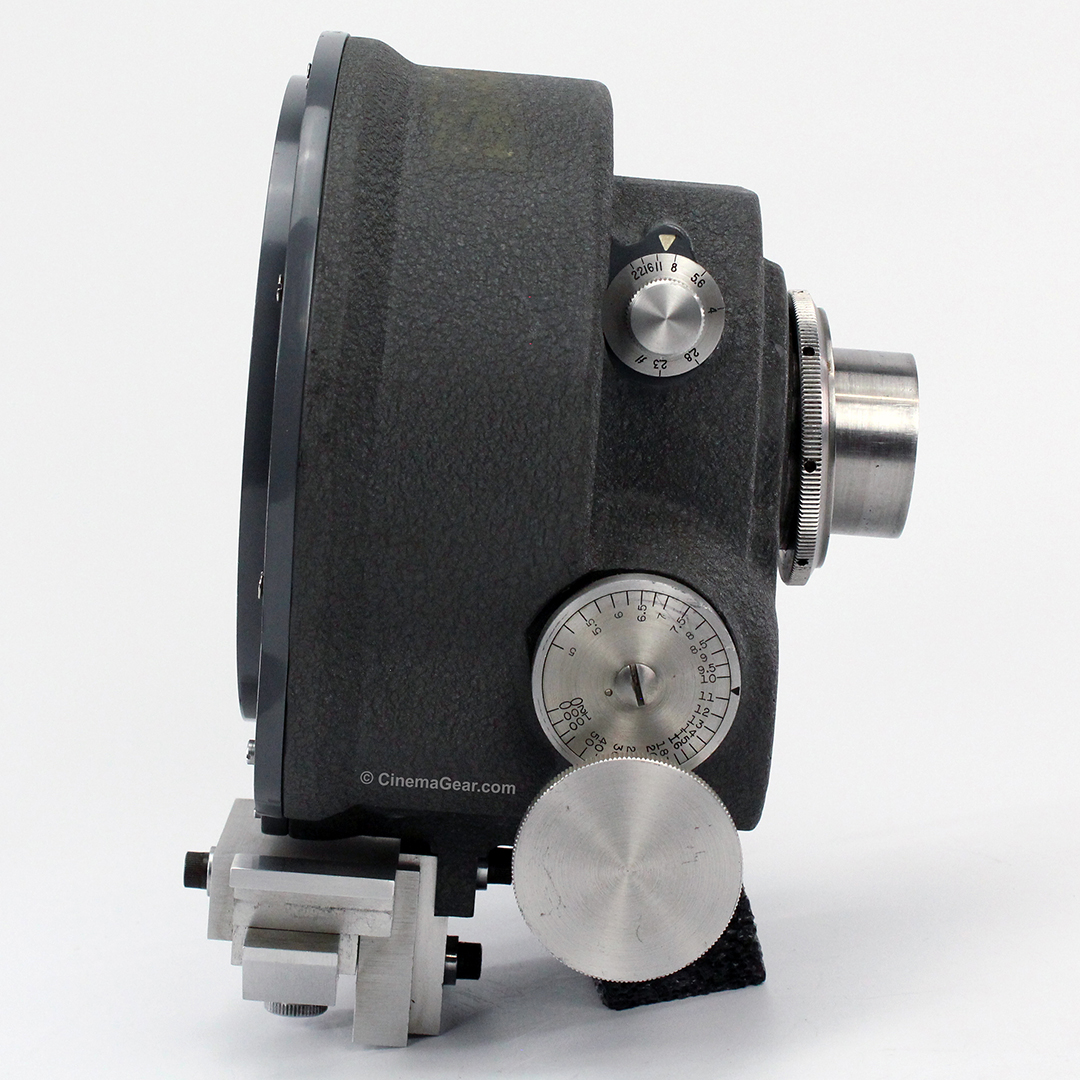 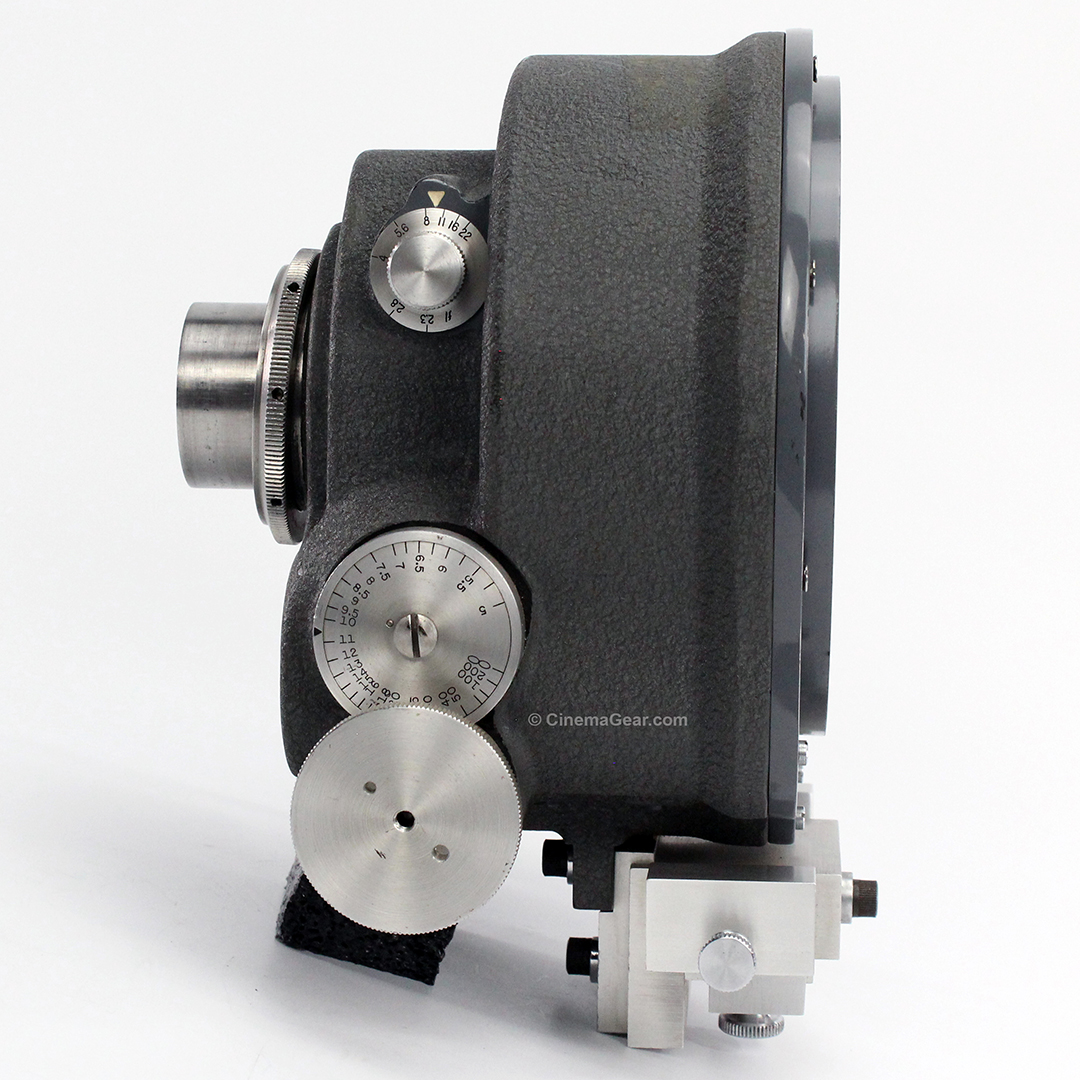 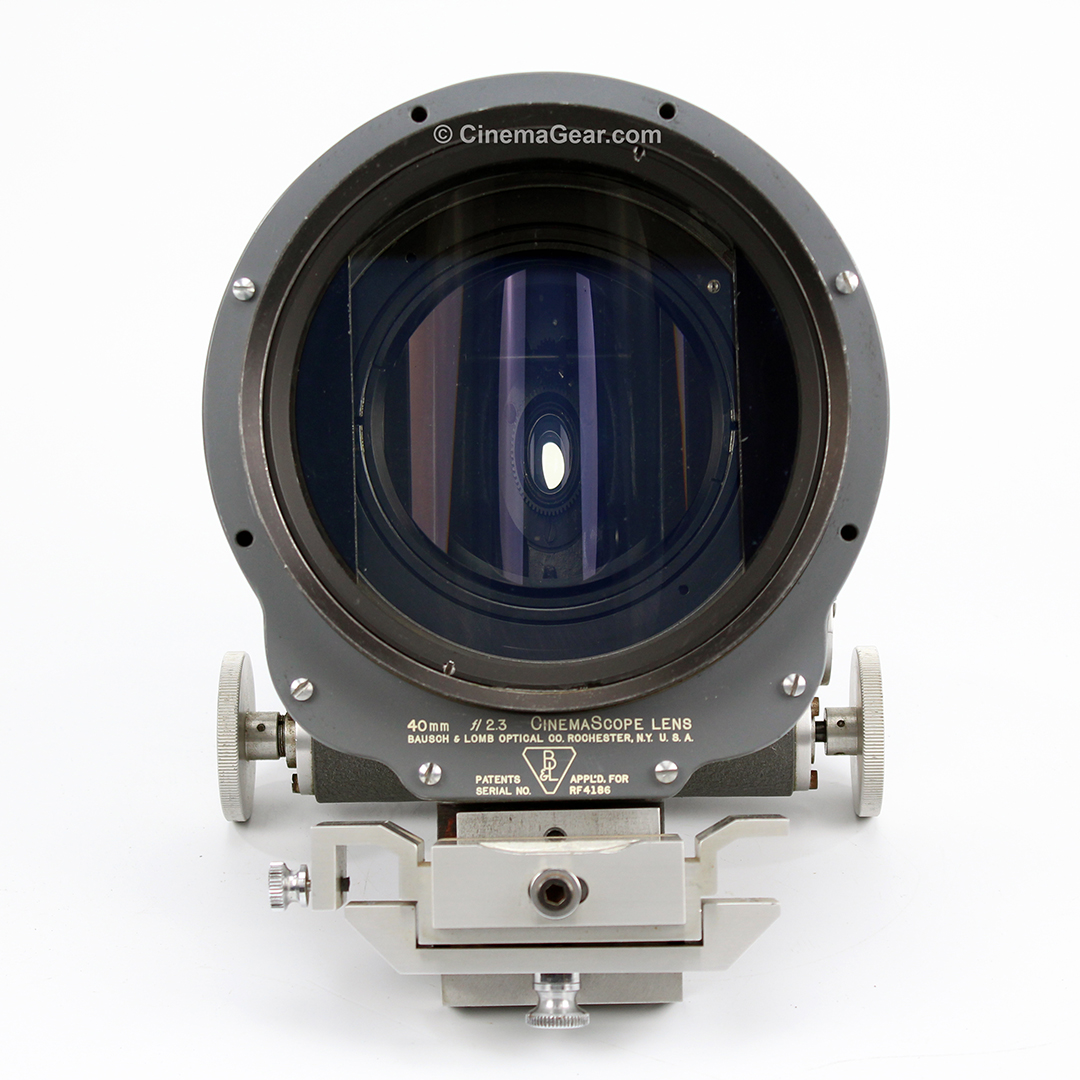 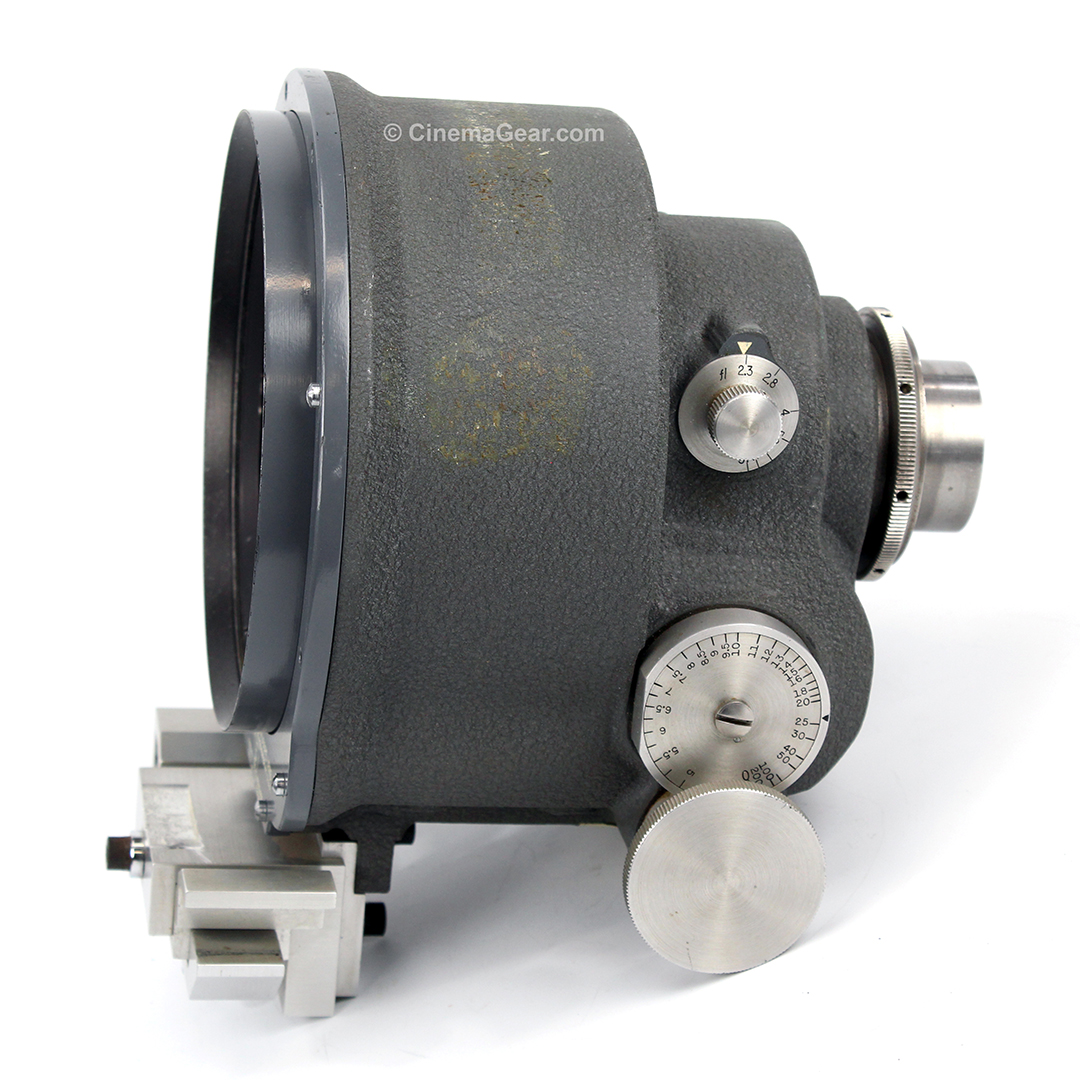 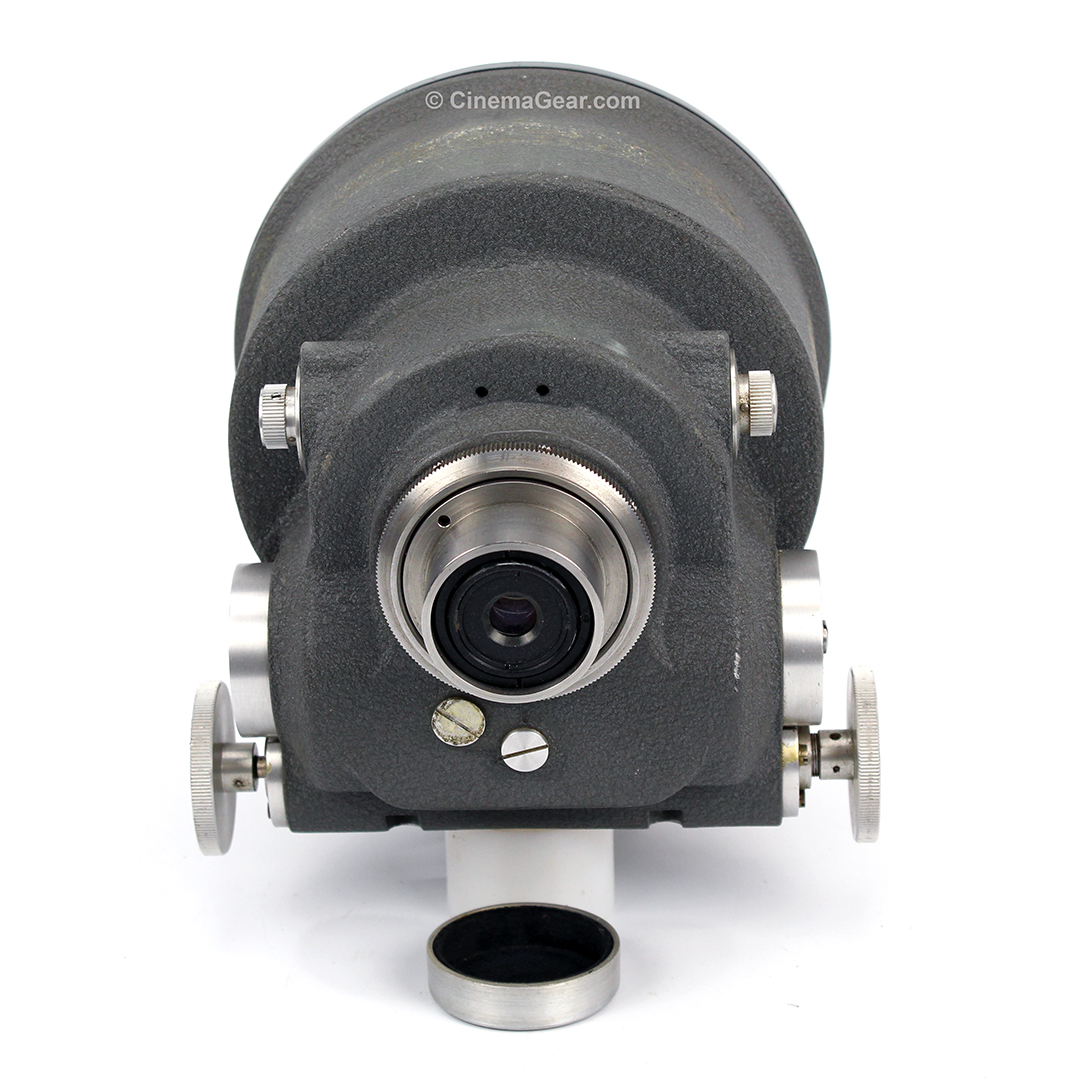 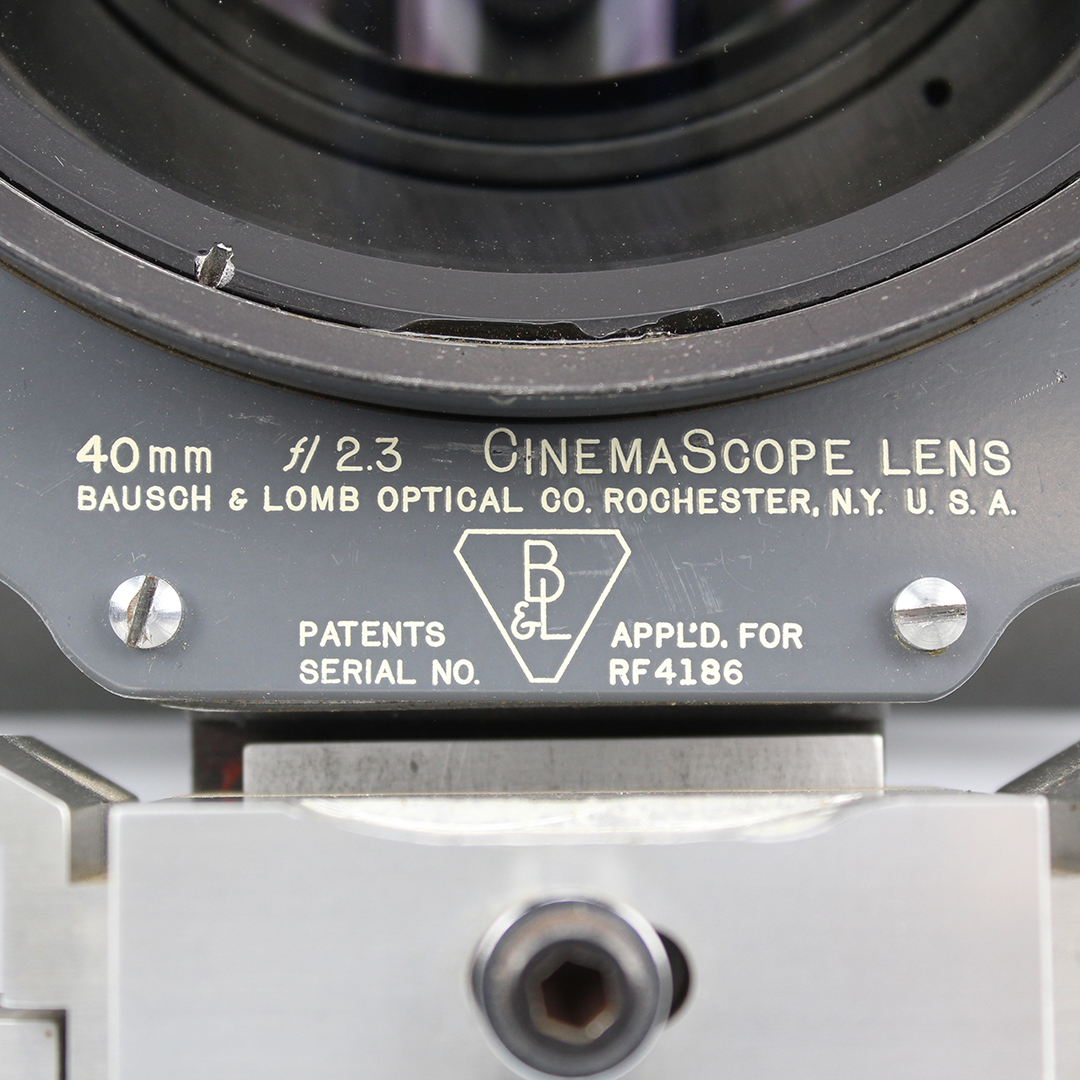 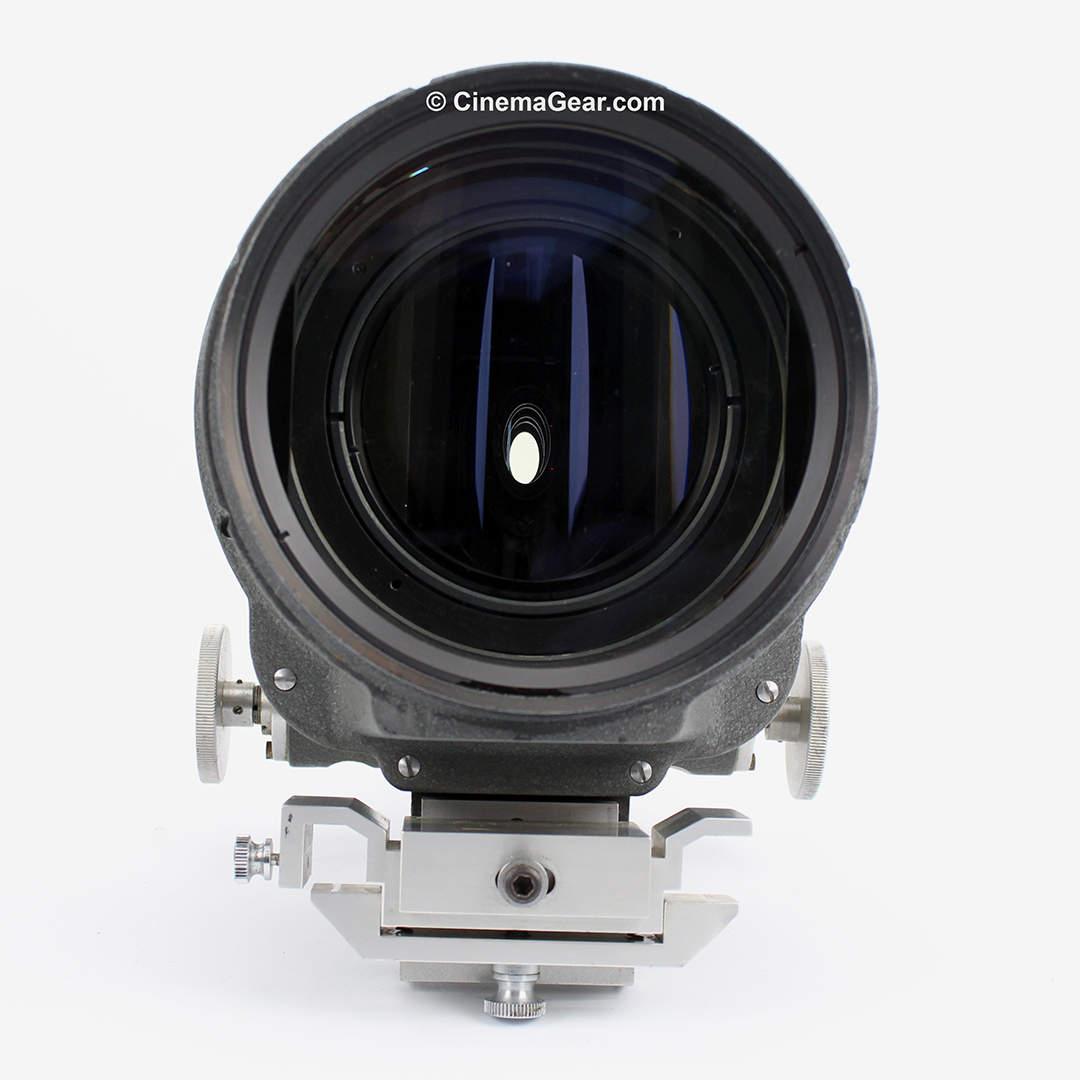 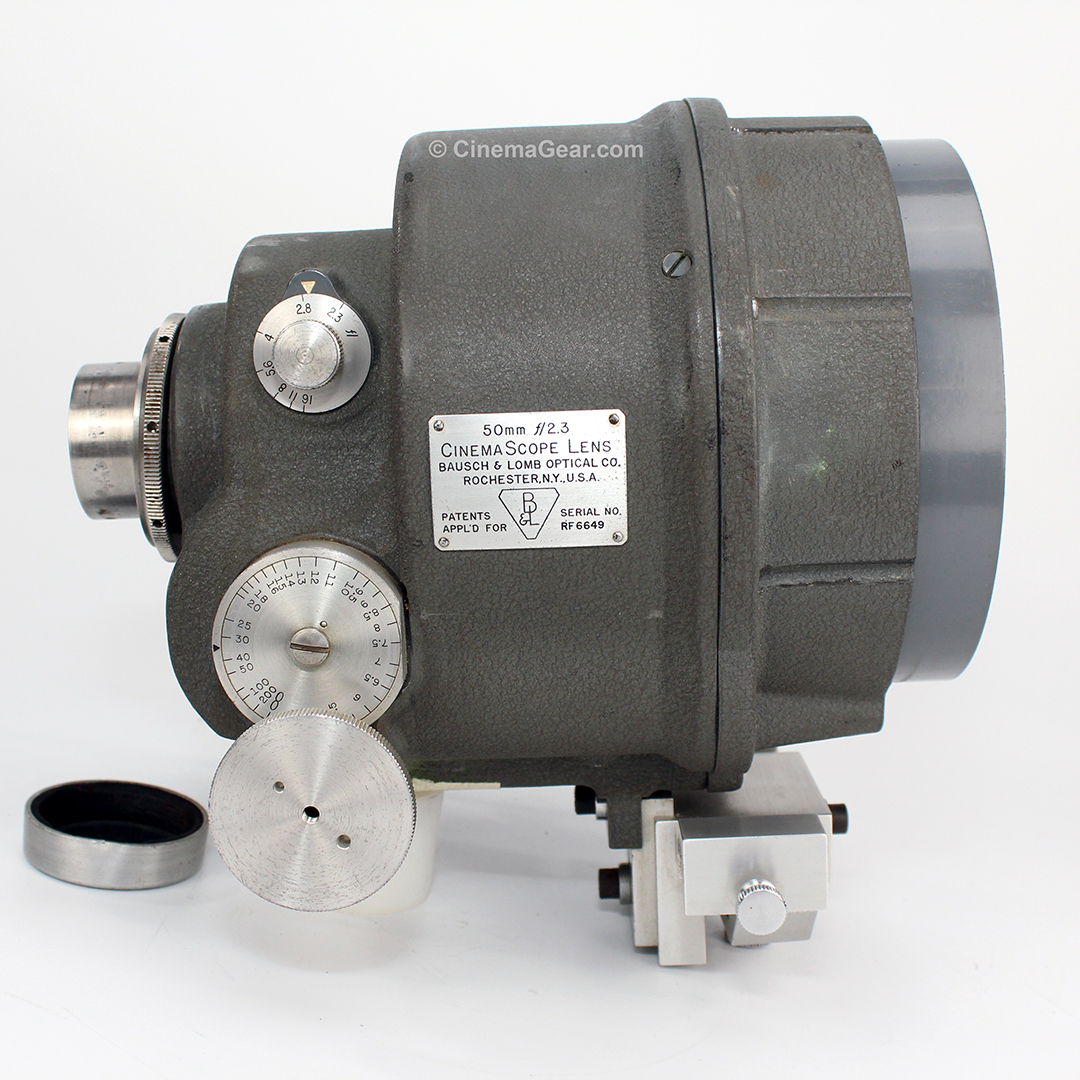 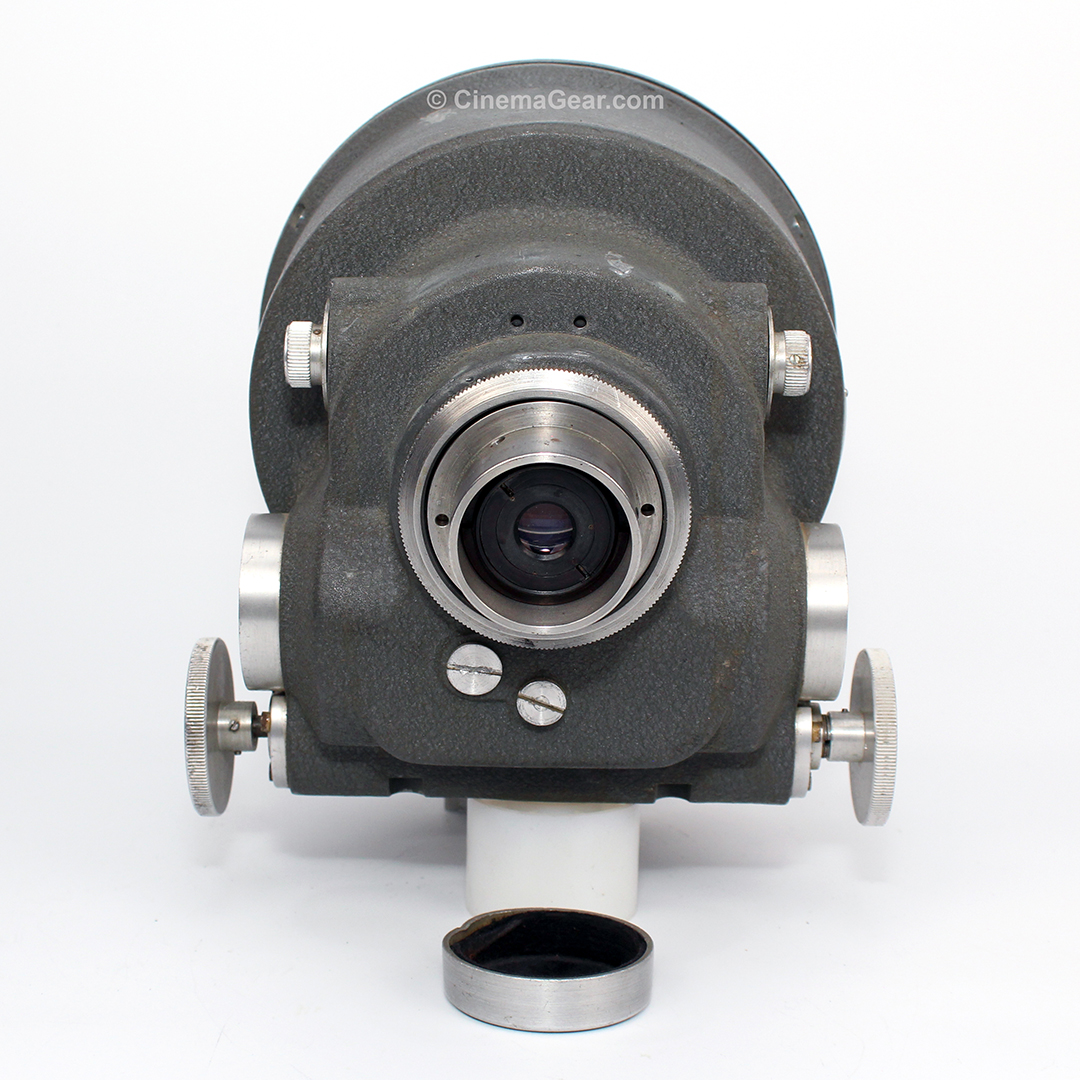 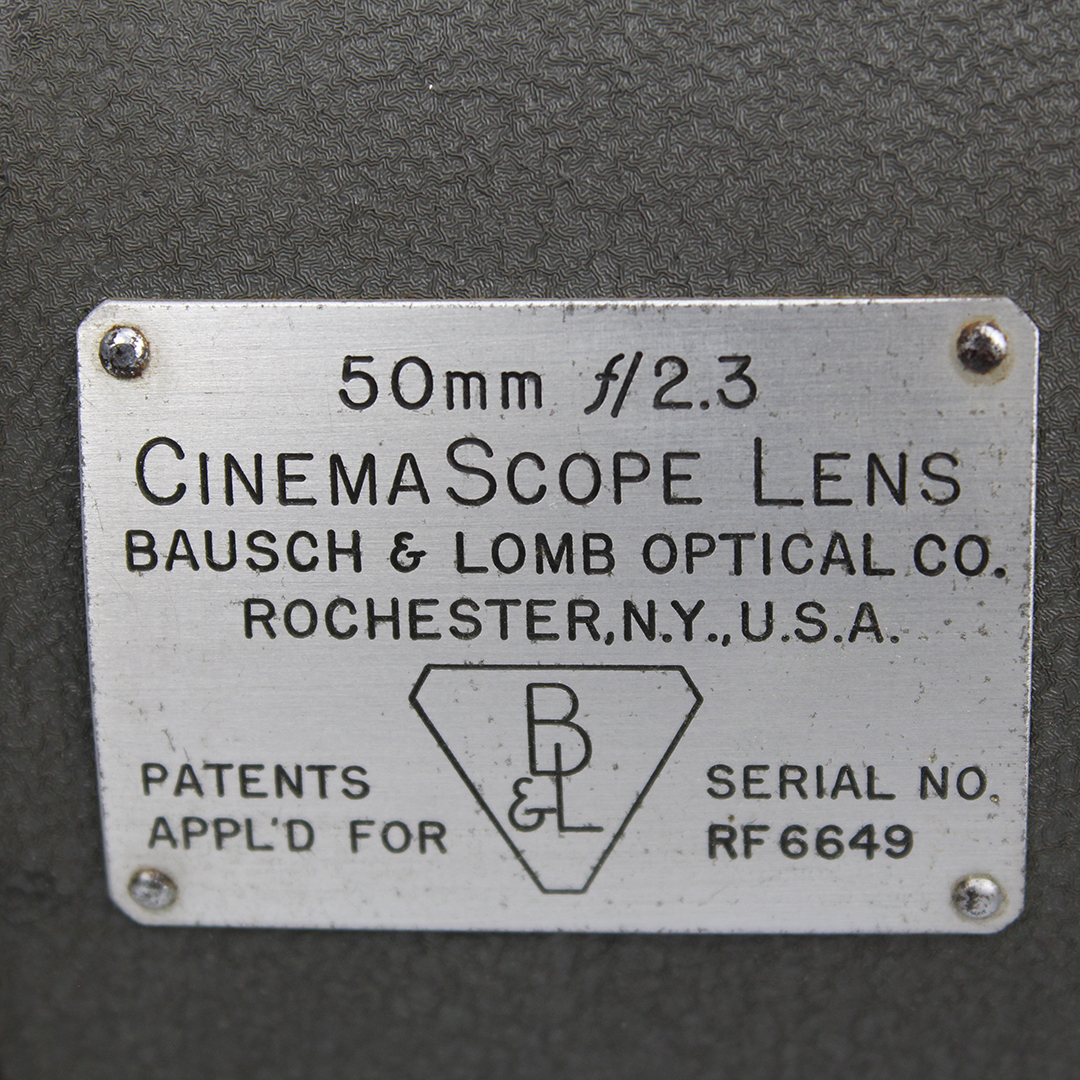 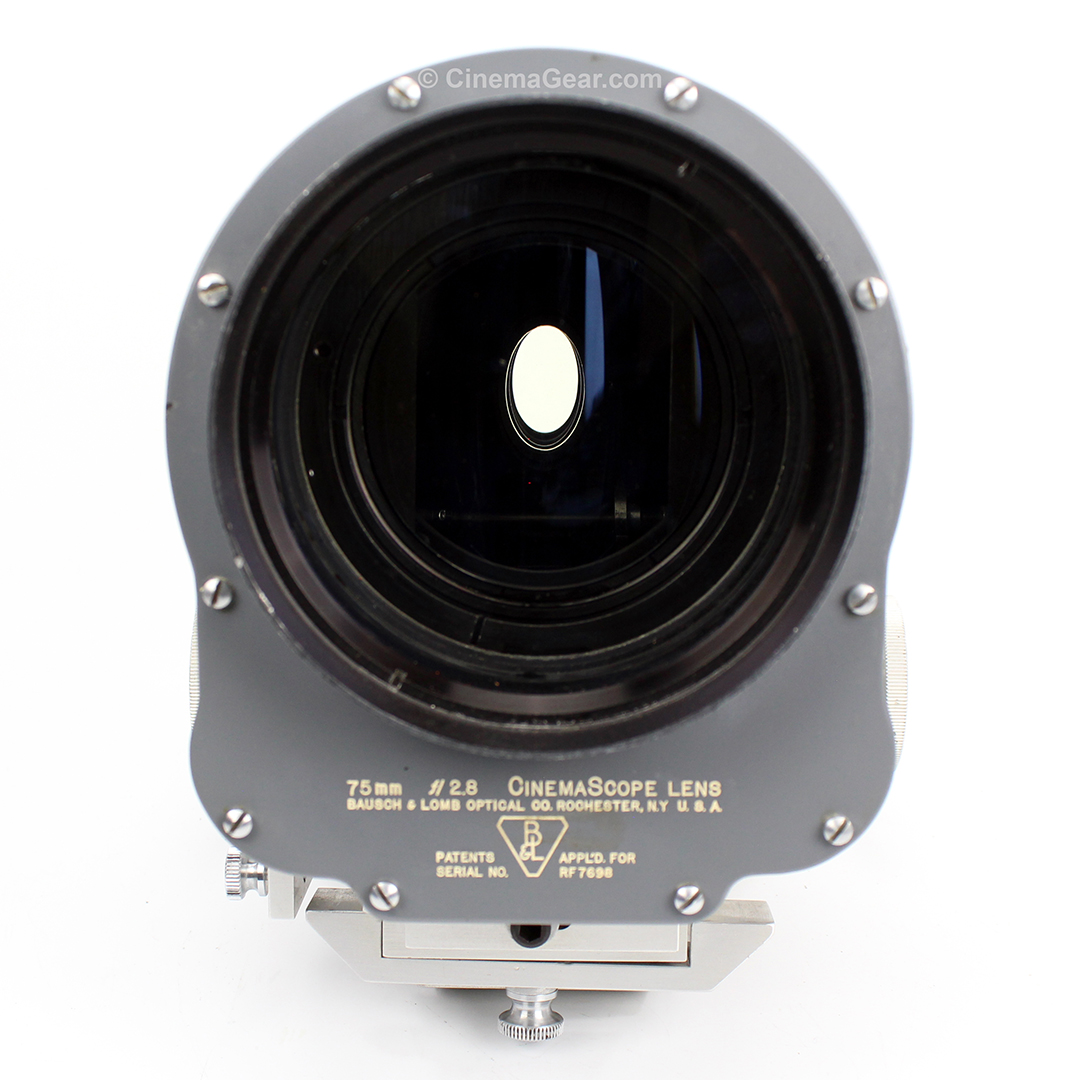 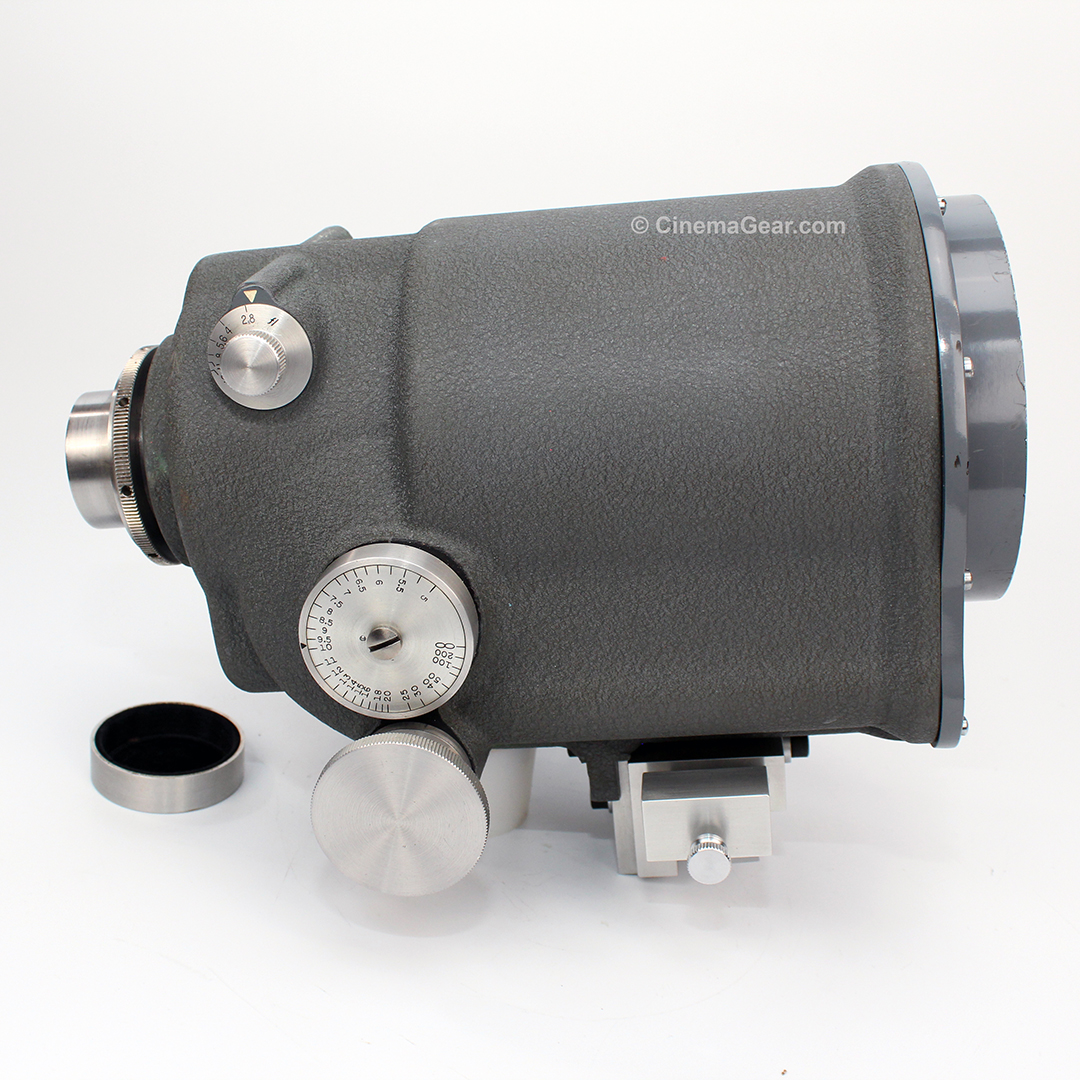 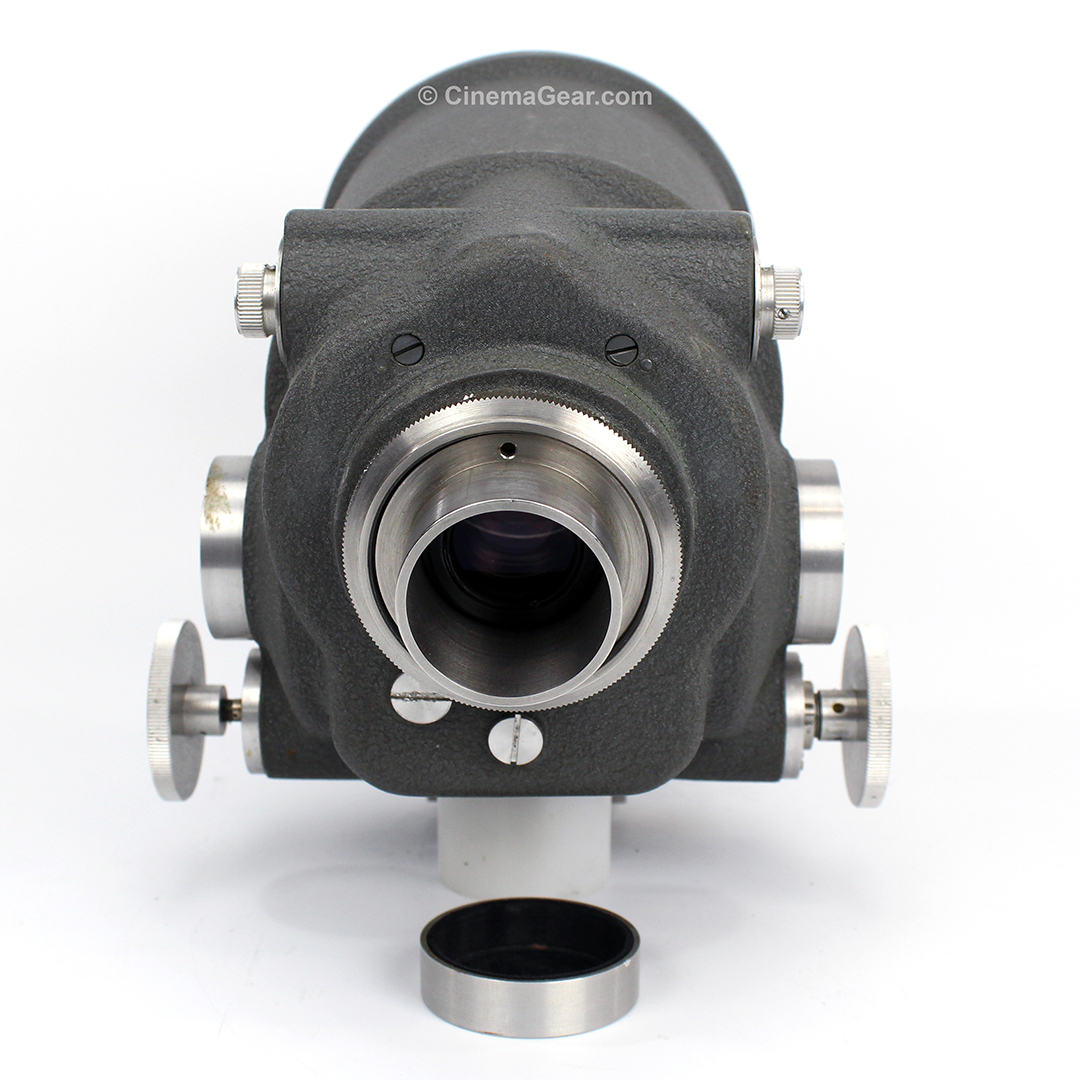 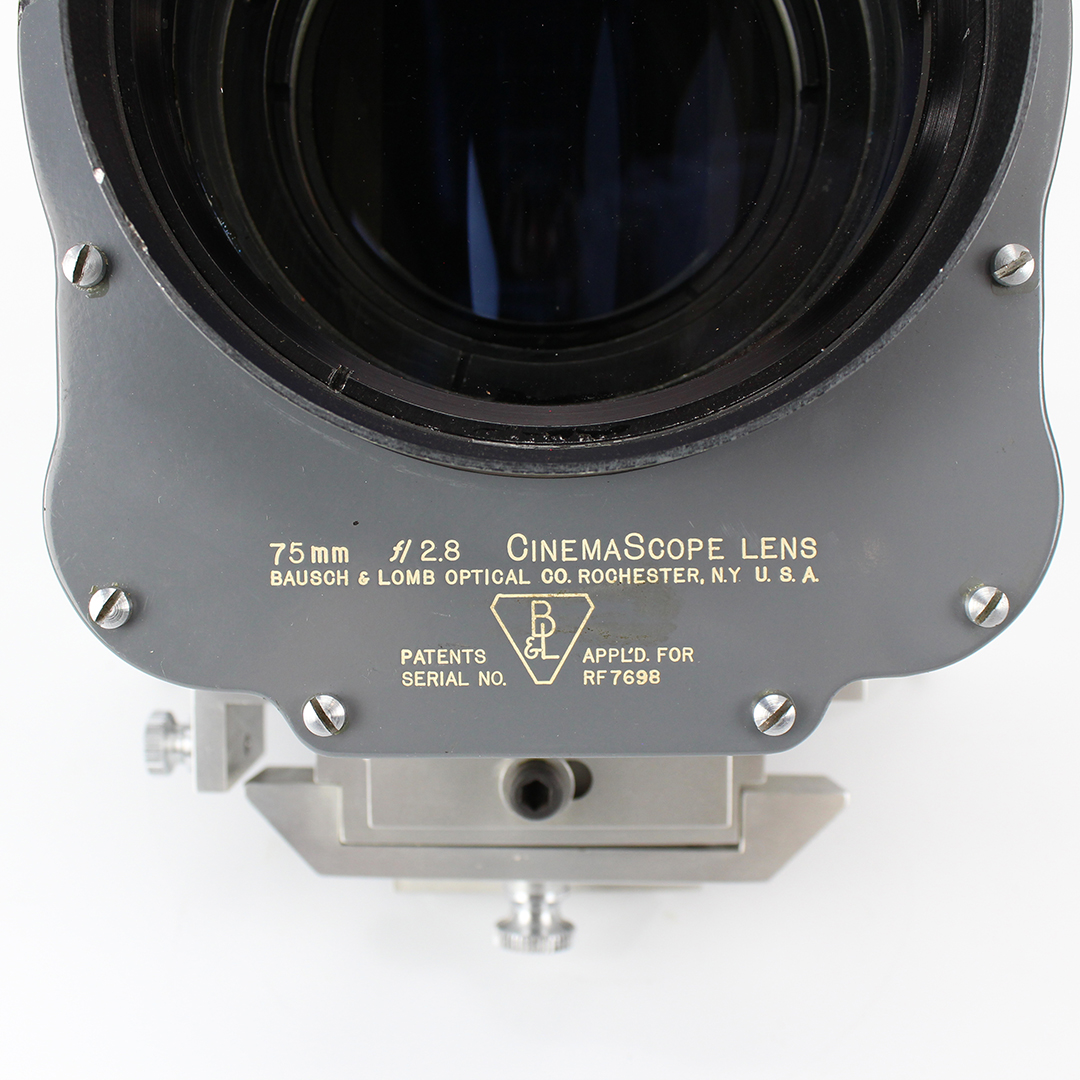