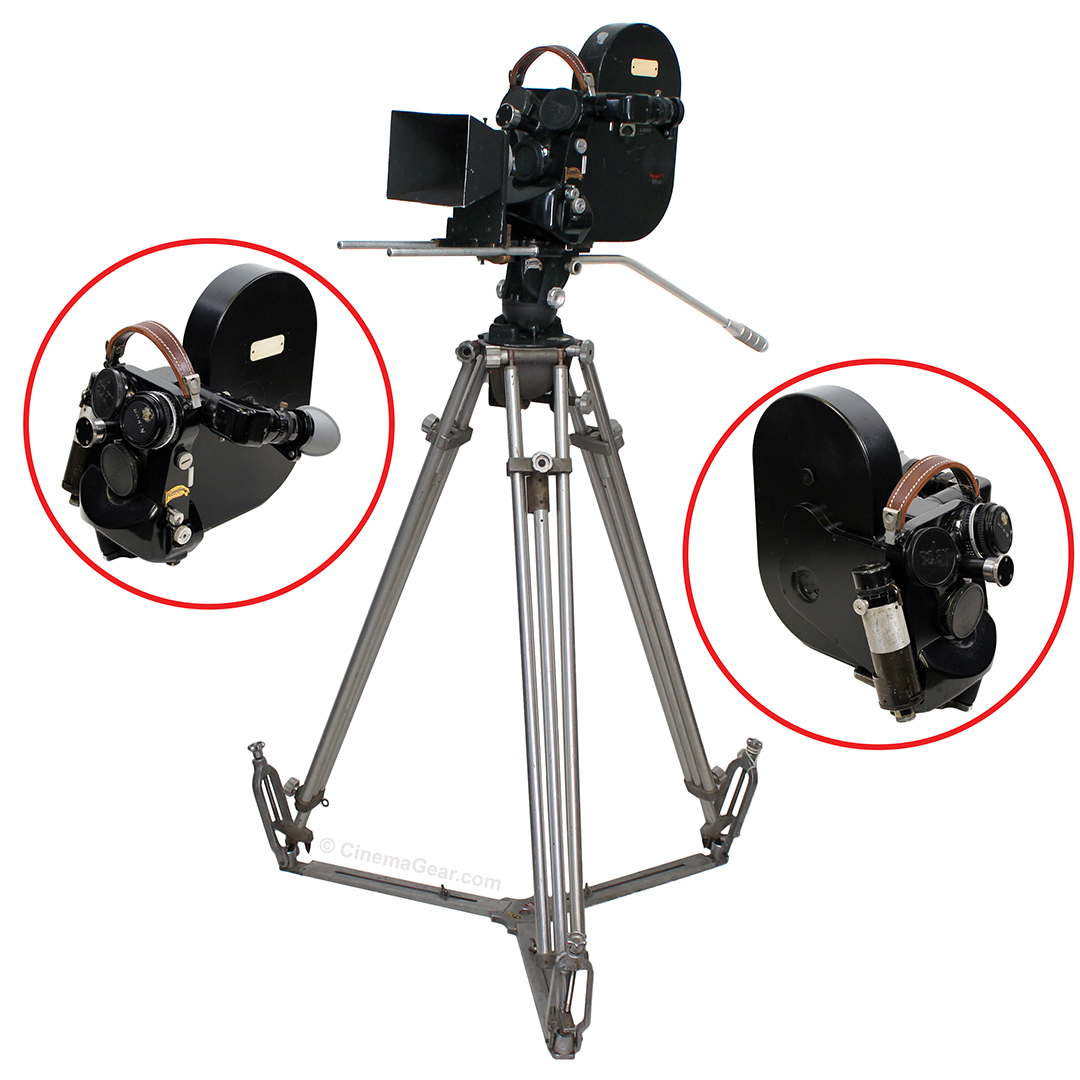 The Société Française des Films Éclair was established in 1907 by Charles Jourjon and Ambroise Parnaland in Epinay-sur-Seine, France. Before they began designing the cameras they became so well known for, Éclair was a film production company with studios in Paris and the United States. In 1911, they opened a studio and lab in Fort Lee, New Jersey, headed by Etiene Arnaud. Their first camera, the Caméréclair, designed by Jean Méry, was introduced in 1919. By 1928, Éclair was mostly out of the filmmaking business and focusing instead on their cameras. Sound recording capability was added to the Caméréclair in 1932. In 1934, Charles Jourjon died and his son-in-law Jacques Mathot took over as company head. Camera production continued through World War II despite the German occupation.

In 1945, Jacques Mathot and André Coutant designed the Caméflex motion picture camera. The Caméflex became a favorite of the French New Wave cinema movement. In the U.S., the camera was called the Camerette/CM3, and was honored with an Academy Award for its unique and versatile design in 1949. Éclair continues to operate today as a post-production and film preservation company. 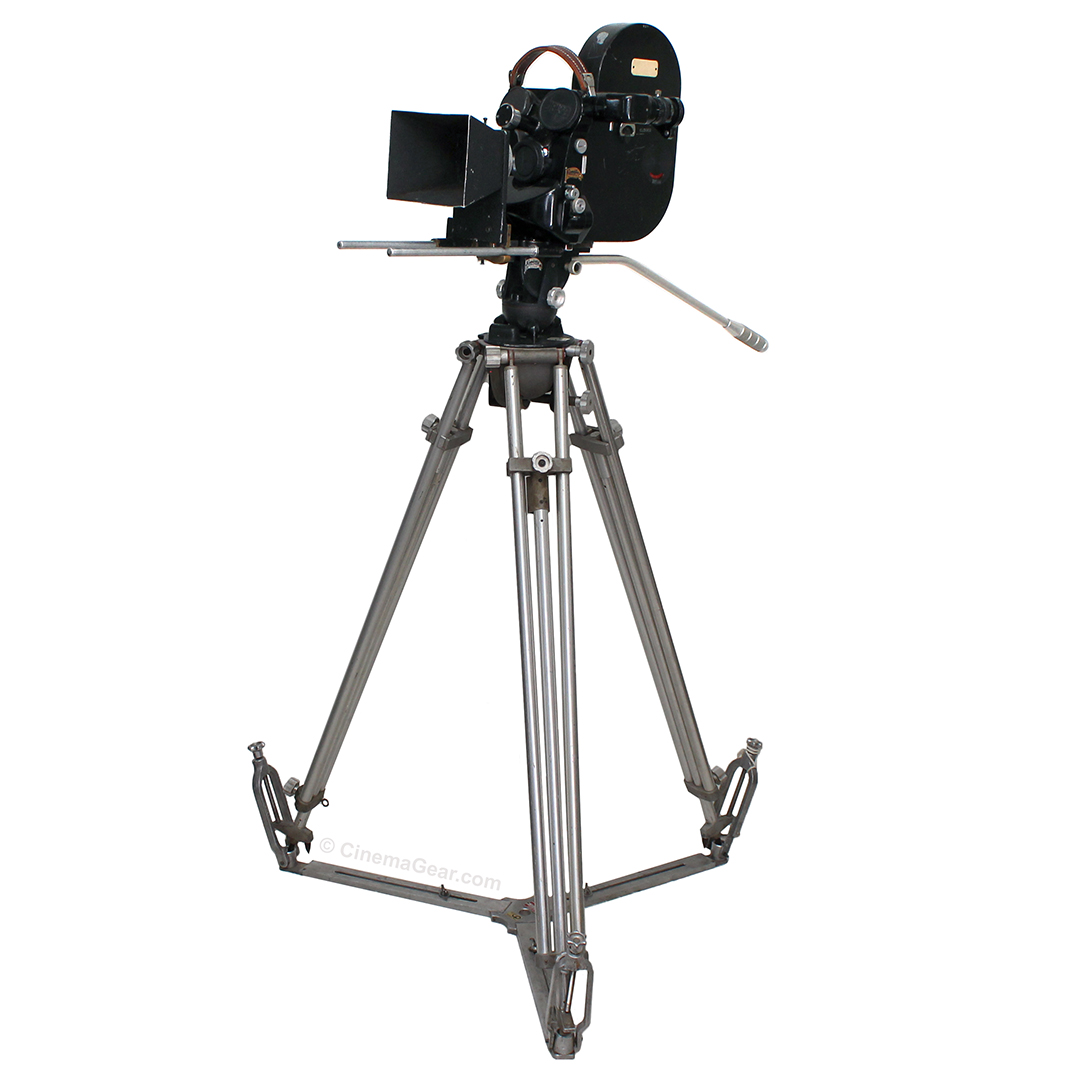 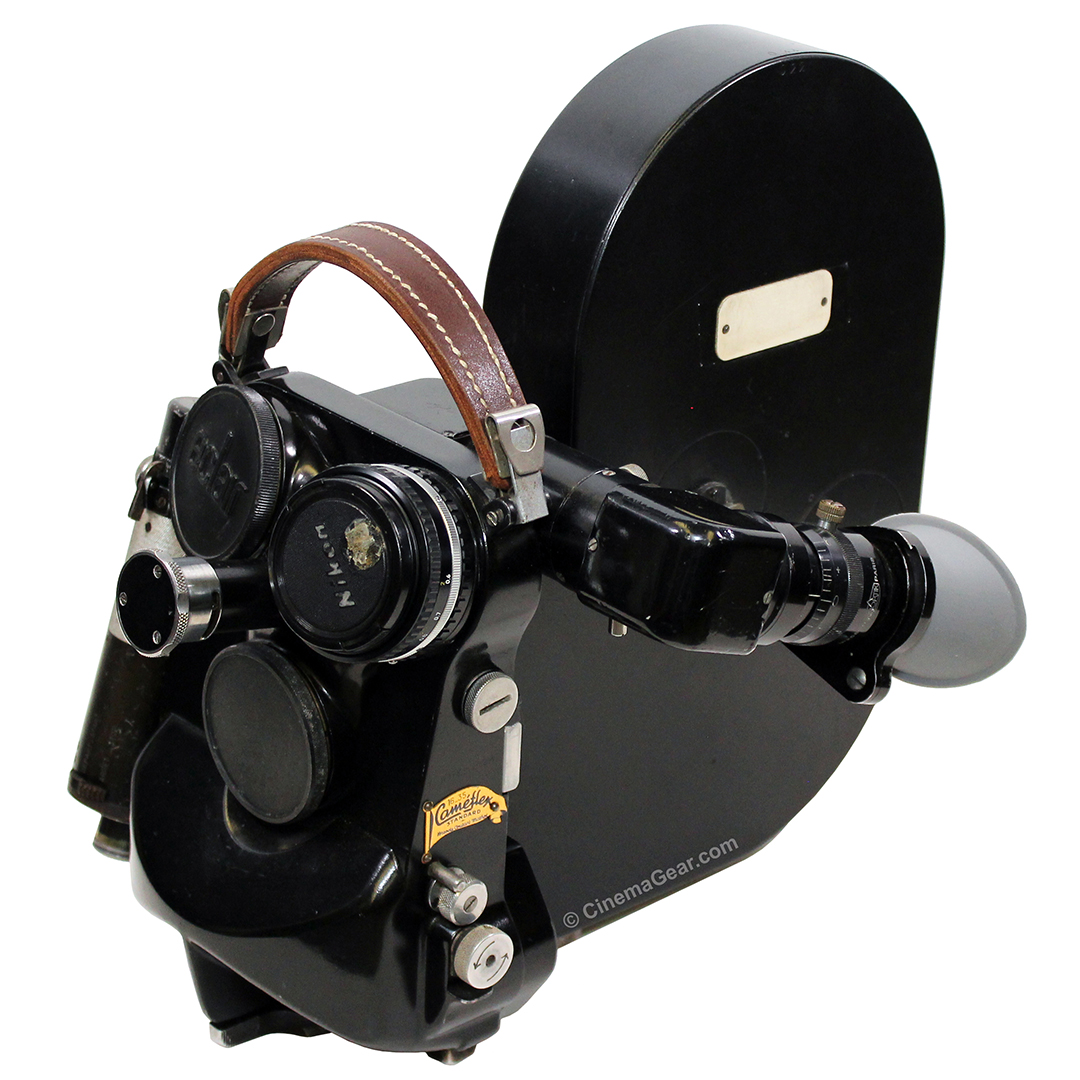 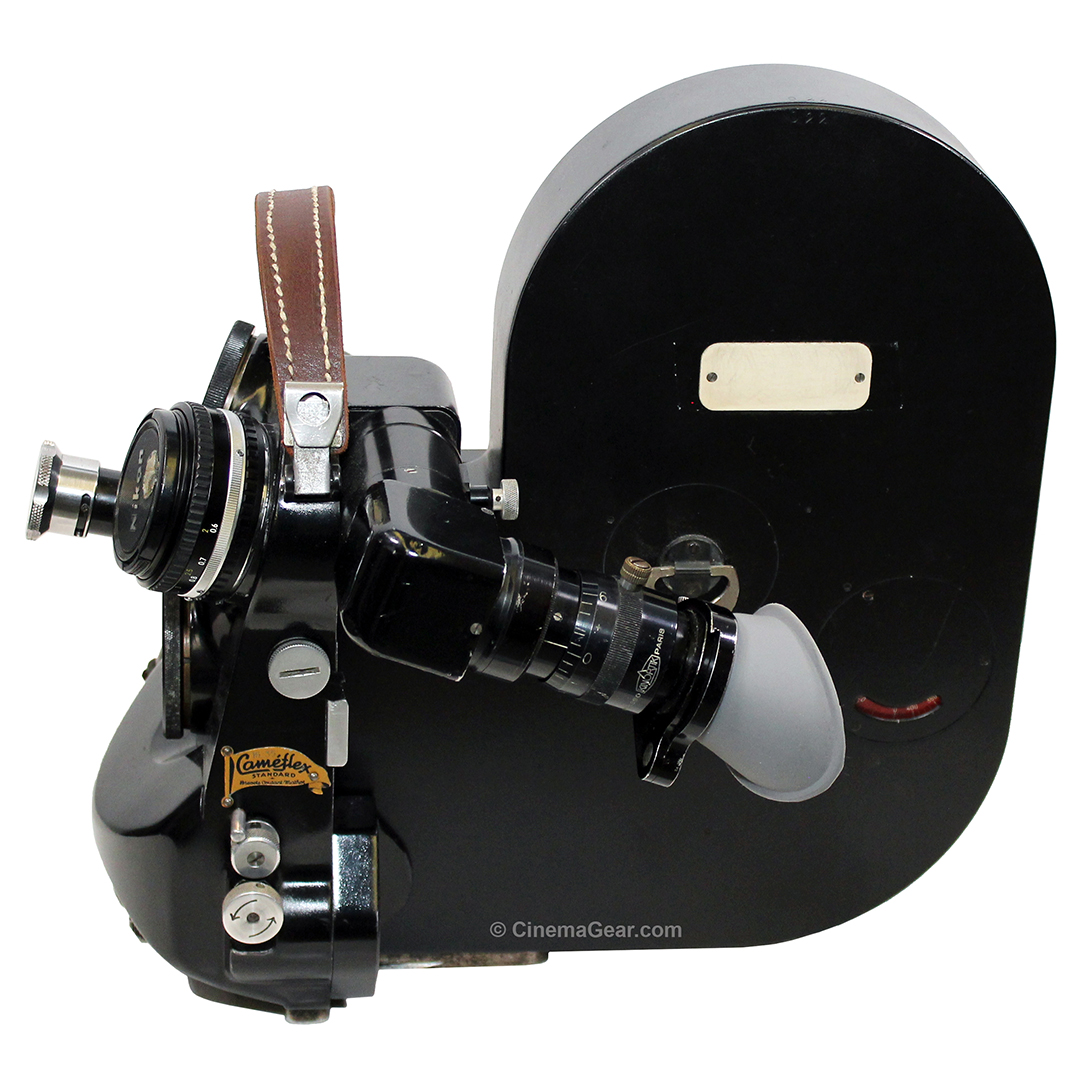 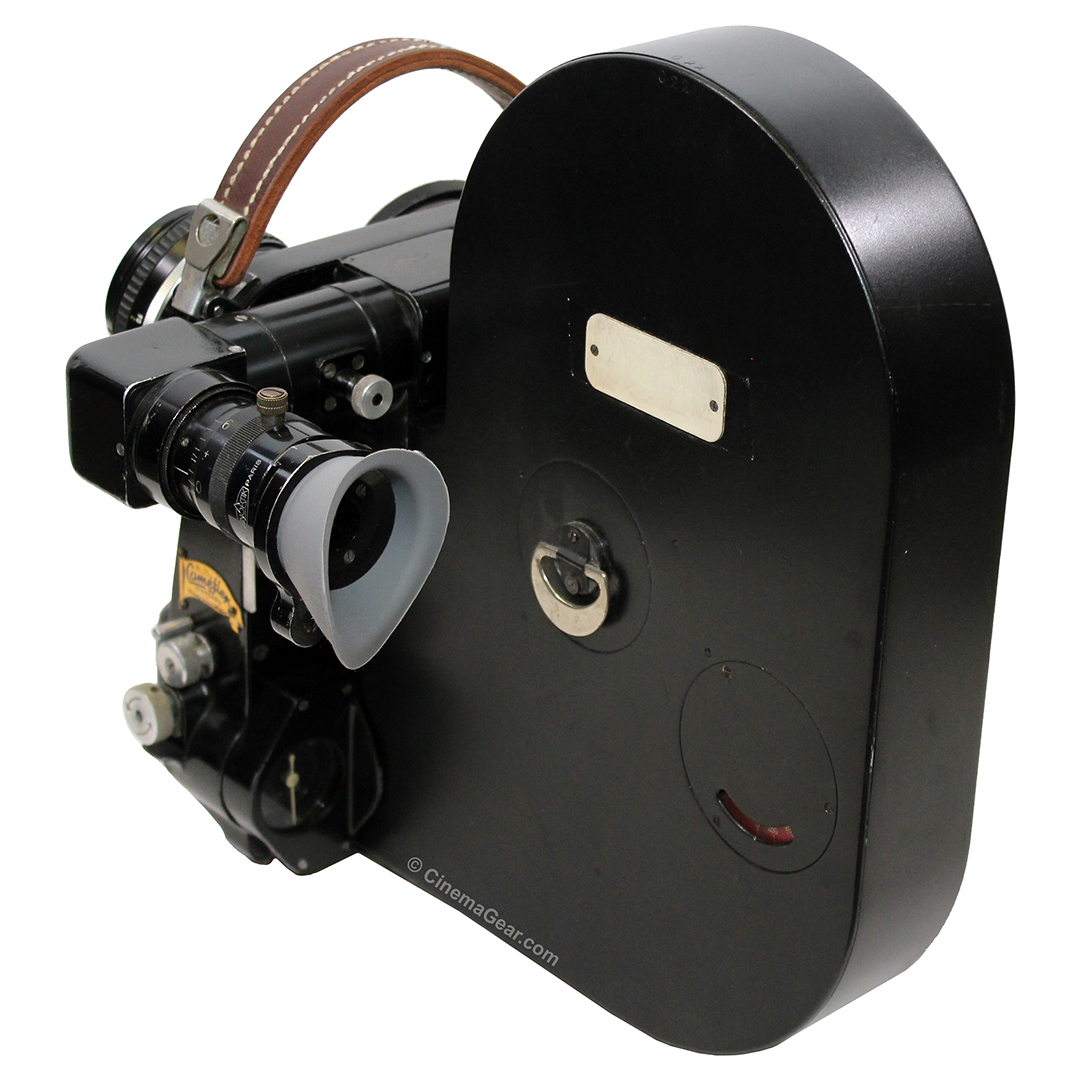 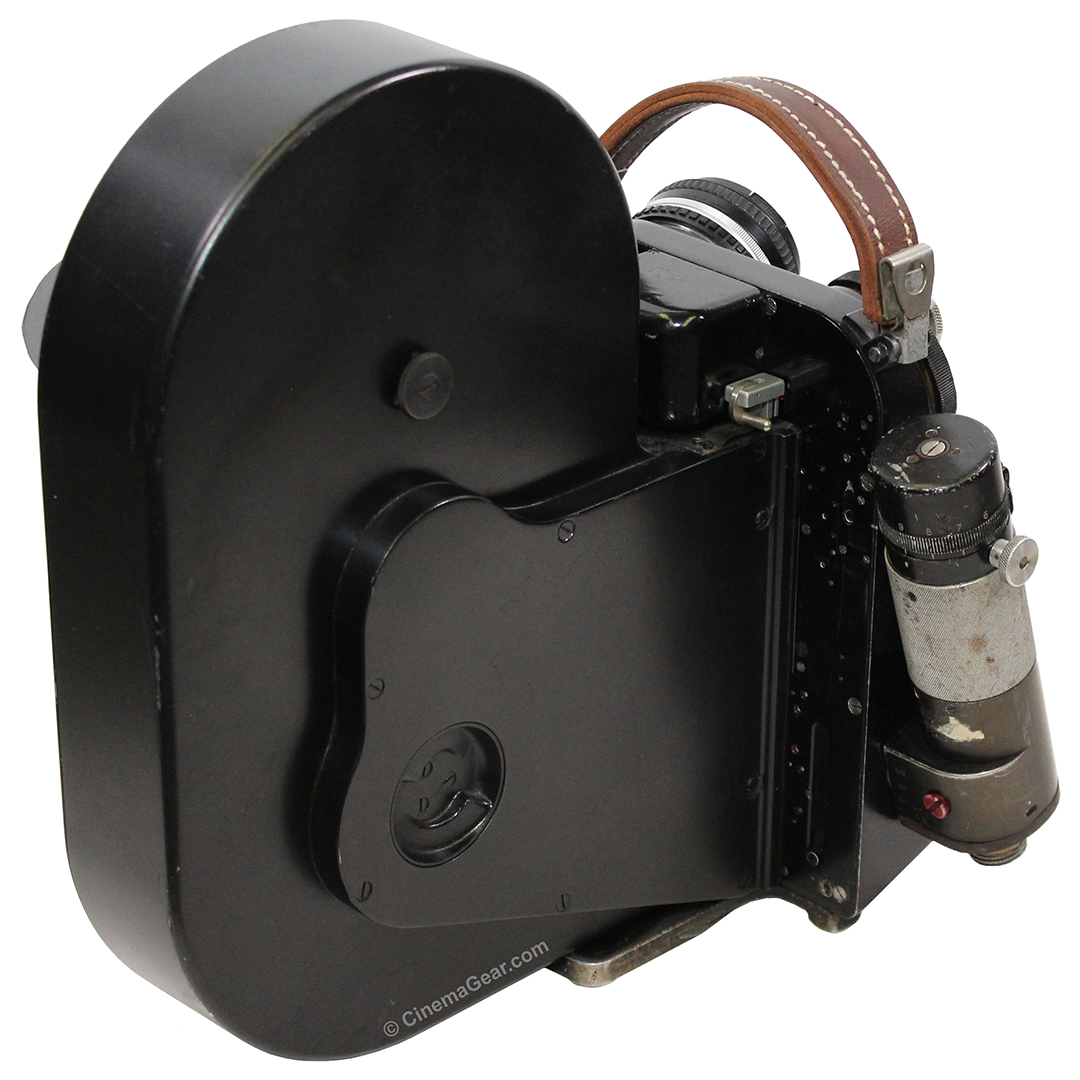 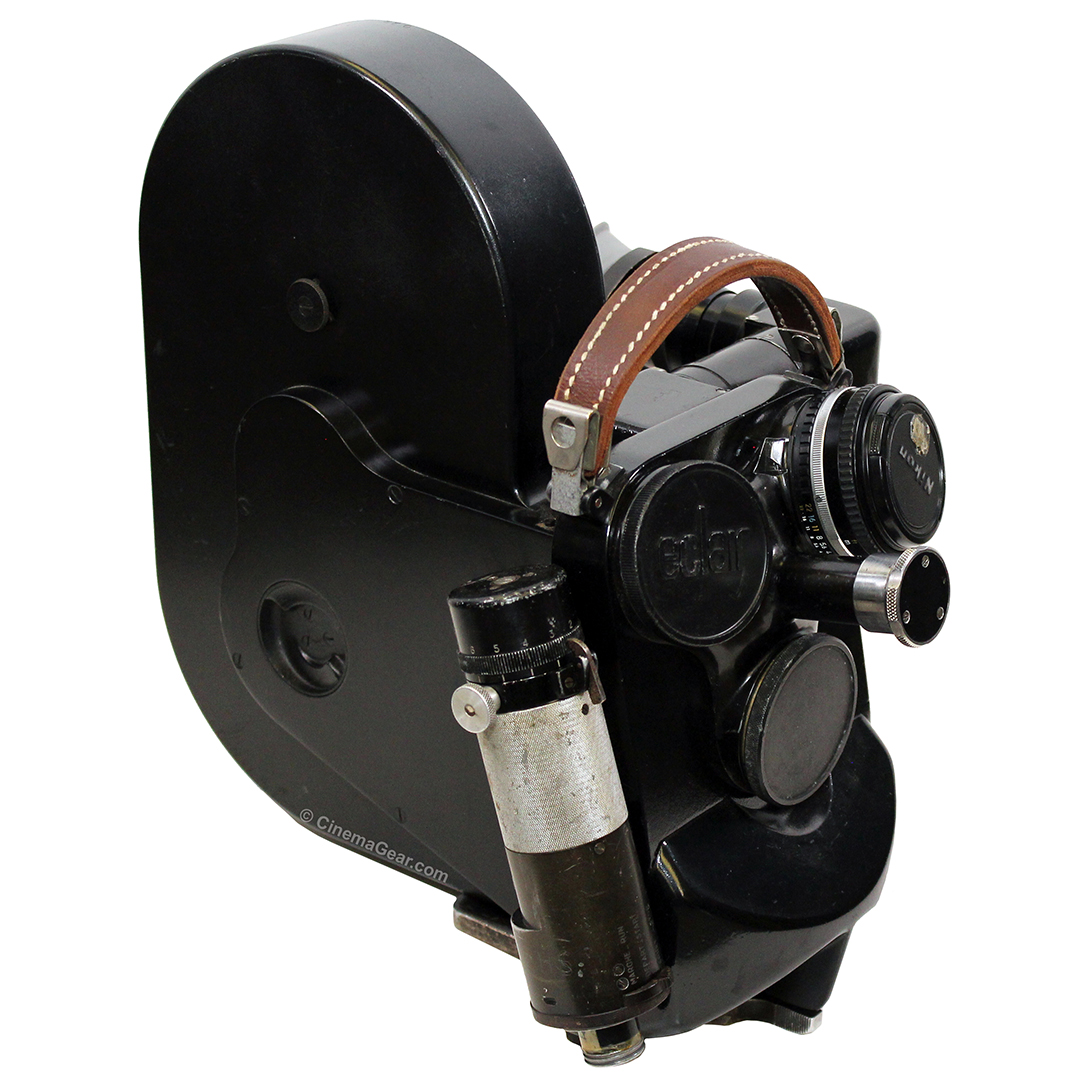