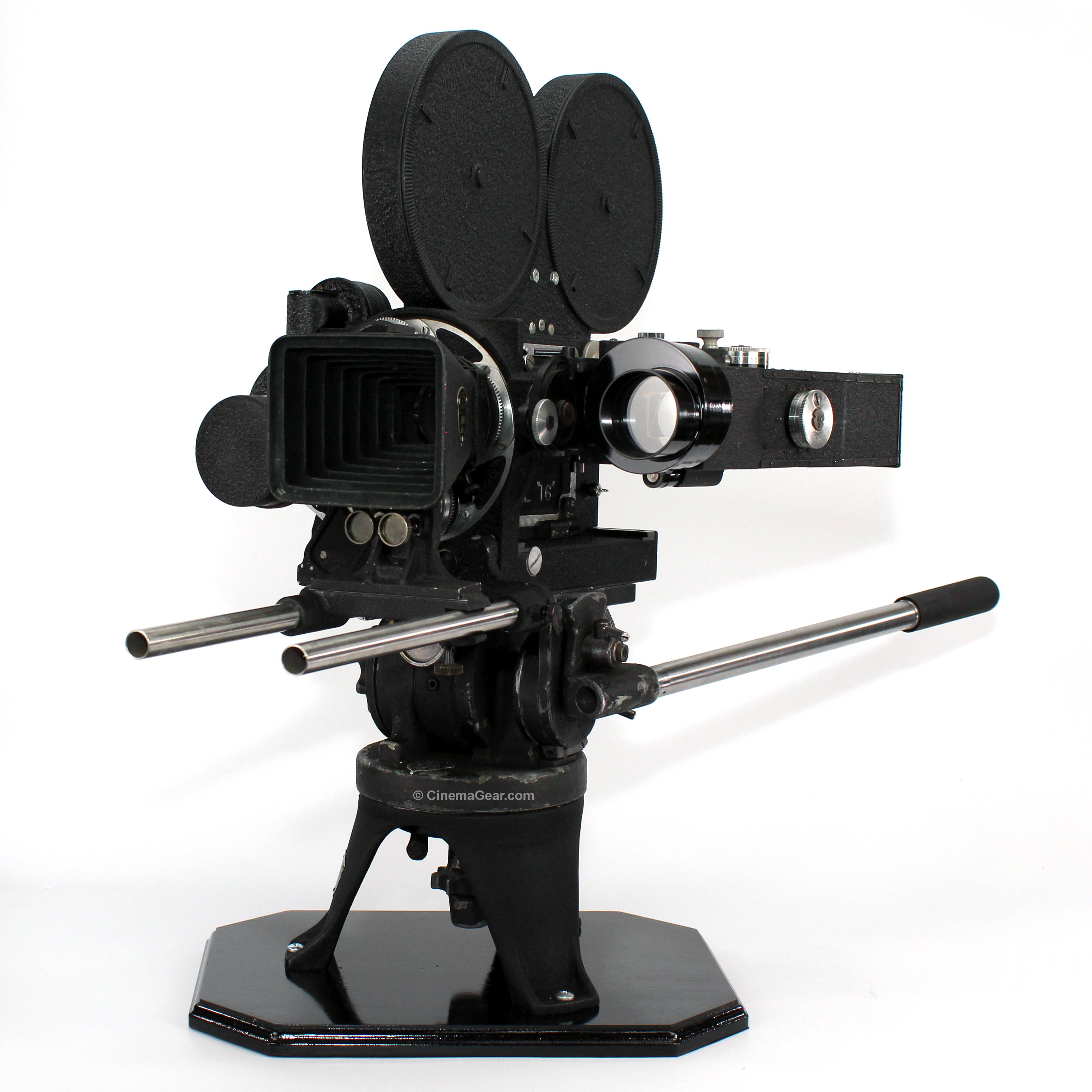 George Mitchell had a storied history with the camera company that bore his name. He left in 1934 after the initial introduction of the BNC, and went to work for Dr. George E. Hale at the Mount Wilson Observatory. He remained there until 1944, when William Fox (owner of the Mitchell Camera Corporation since 1930) convinced him to return. The factory moved from West Hollywood to Glendale, and production resumed on the BNC. During his time back at the company, George Mitchell helped bring the first 16mm Mitchell camera, the Mitchell 16 Pro, to market. 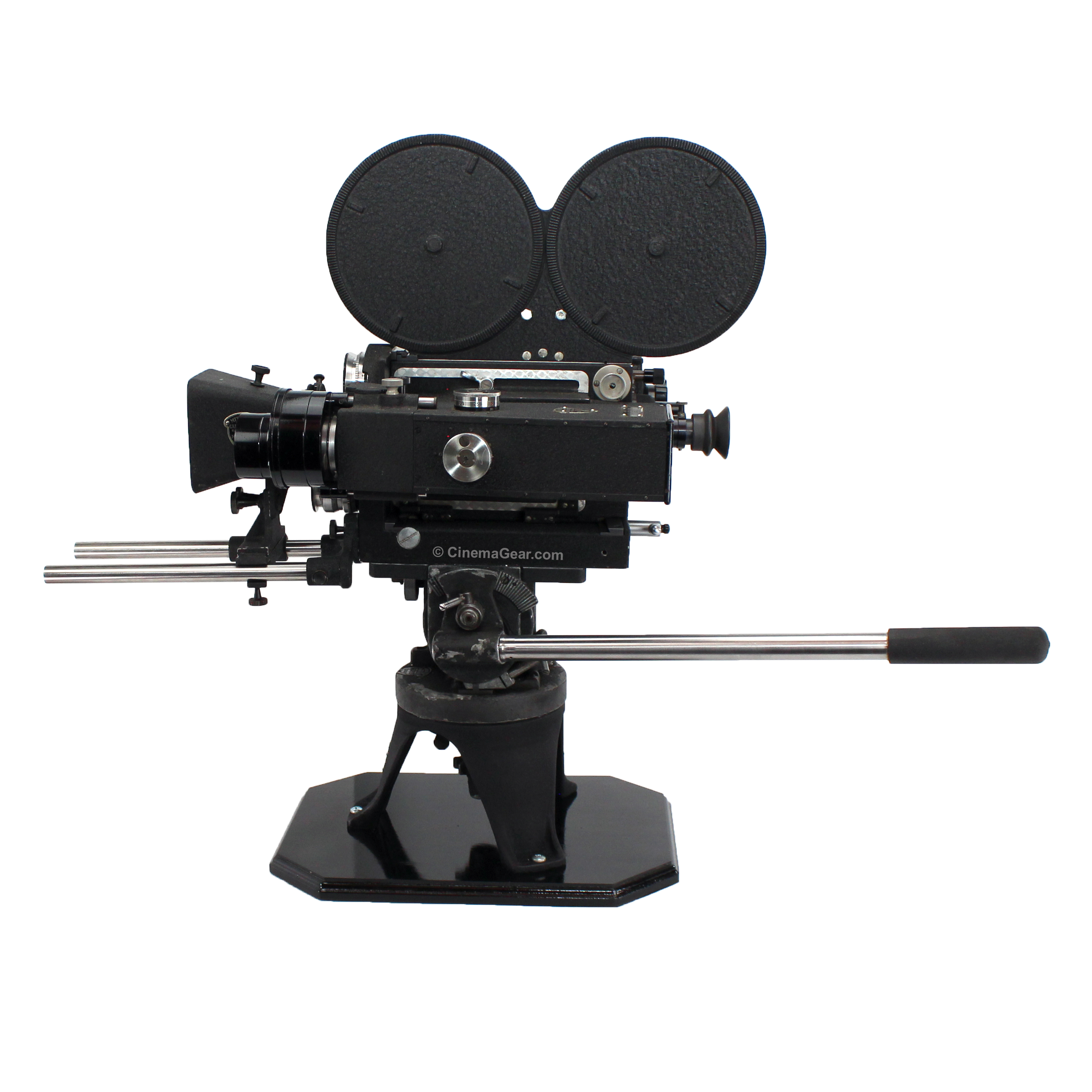 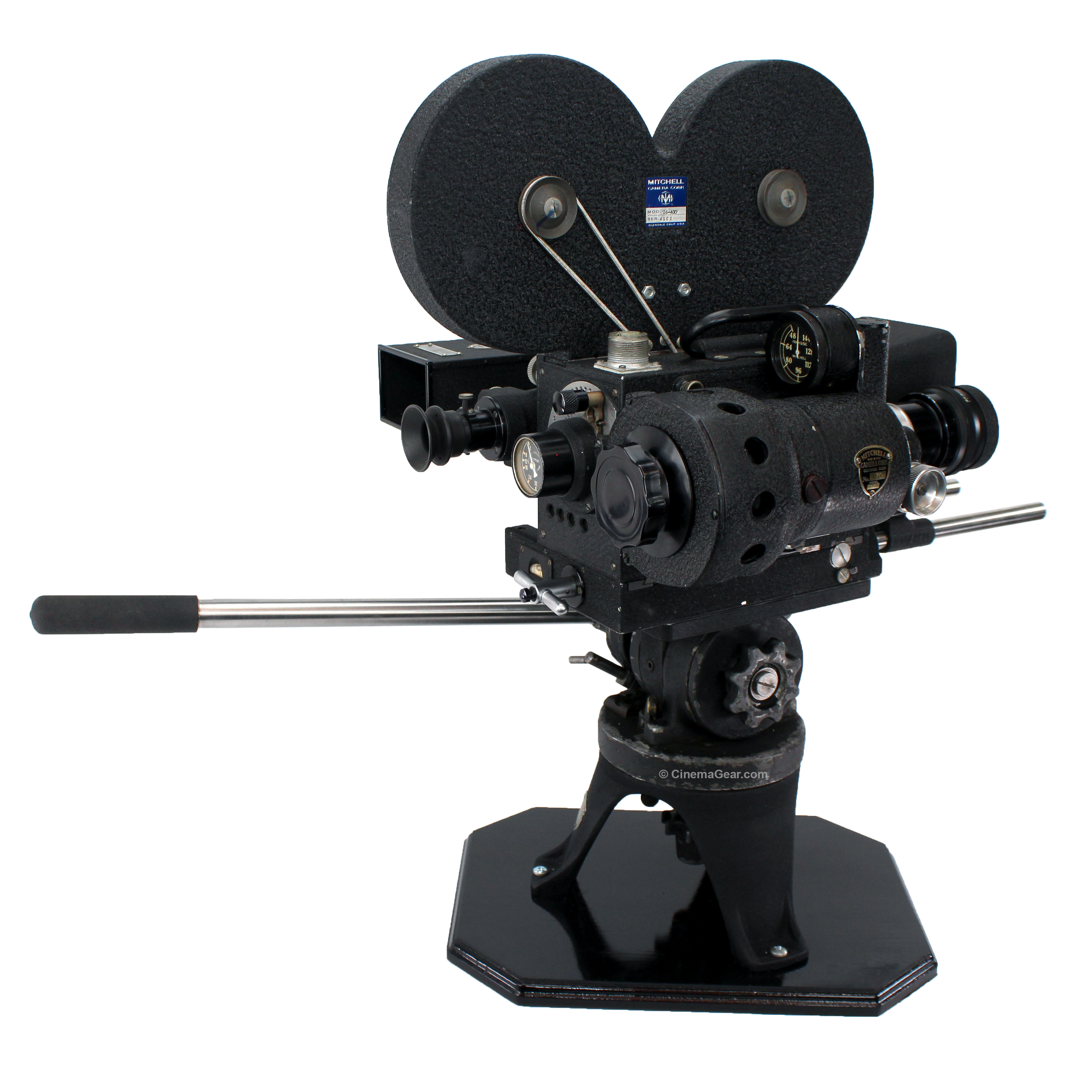 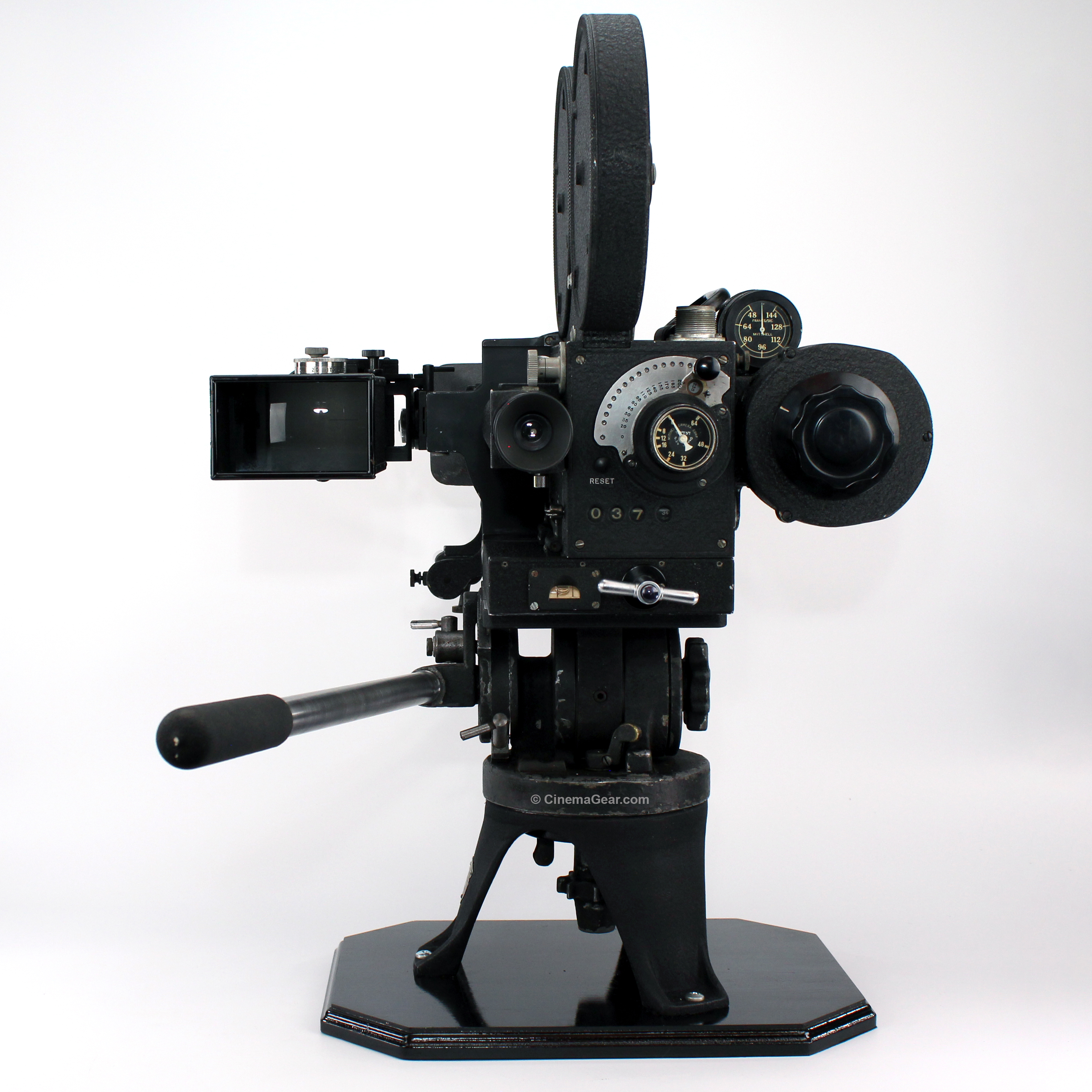 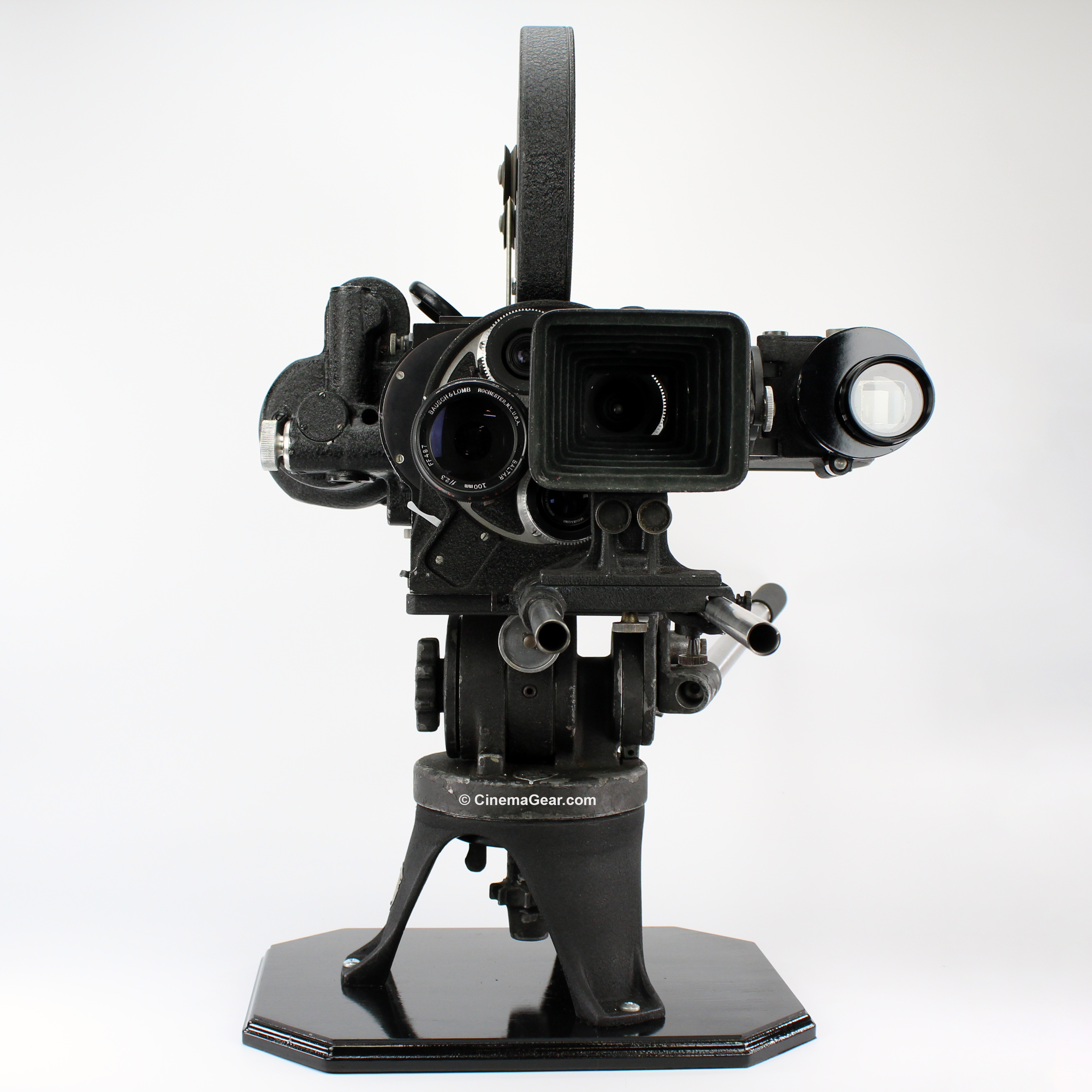 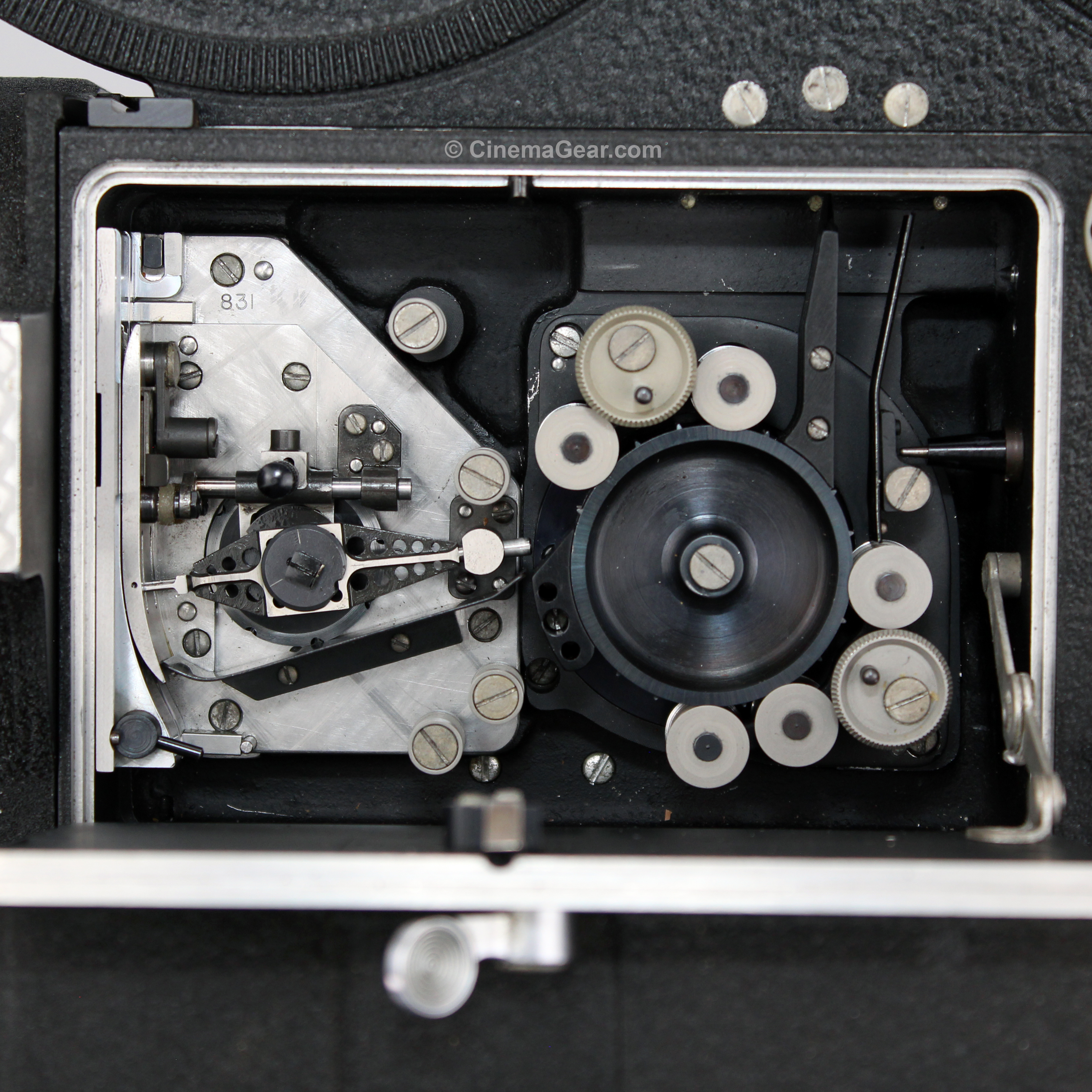