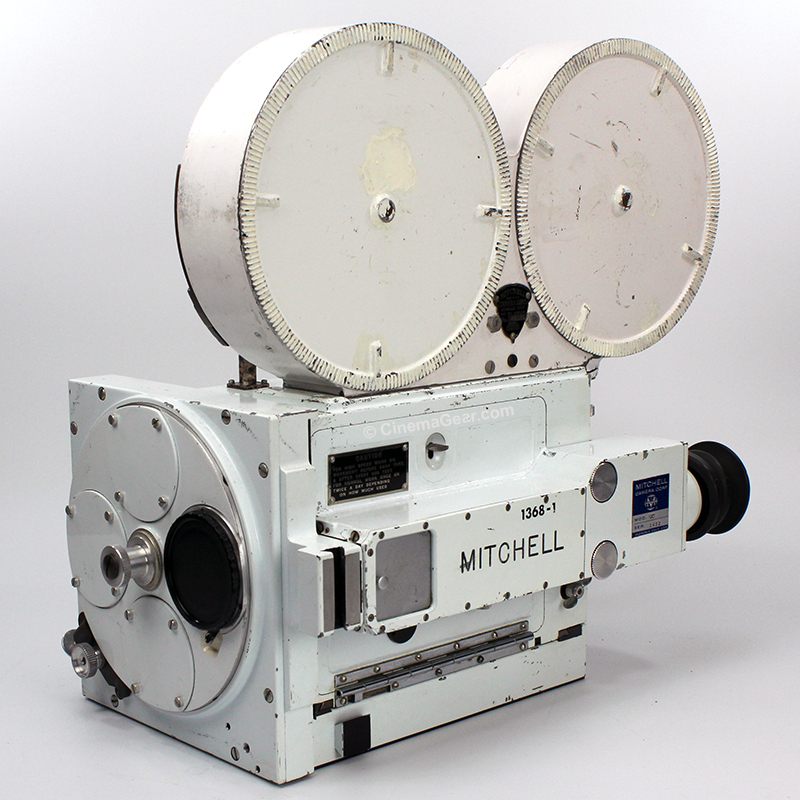 Mitchell GC #1452 was originally purchased by the Raytheon Manufacturing Company on February 28, 1968, one of the last GC cameras Mitchell made. Raytheon was founded in 1922 under the name American Appliance Company by Vannevar Bush, Lawrence Marshall, and Charles G. Smith. Located in Cambridge, Massachusetts, Raytheon revolutionized the consumer radio industry with the invention of the S Gas Rectifier Tube, an electron tube that converted alternating current to direct current and eliminated the need for expensive batteries in household radios. The company has also been a long-time defense contractor, and supplied approximately 80% of the magnetron tubes (a major component in radar systems) used by the United States and their allies during World War II. In 1947, their continued research on the magnetron led to the invention of the microwave oven. Their first household countertop microwave was introduced in 1967 under the Amana appliance brand name. In the 1950’s and 60’s, much of their work was focused on the development of guided missiles and radar systems. Raytheon was also responsible for building the computer guidance system for Apollo 11. Today, Raytheon remains a world leader in defense electronics, specializing in radar systems, cybersecurity, satellite sensors, and missile defense systems.

Mitchell GC #1032 has been fully cleaned, serviced, and restored to working condition. It comes with a 400’ Mitchell magazine and a Mitchell peanut motor. The turret features a Nikon lens mount. 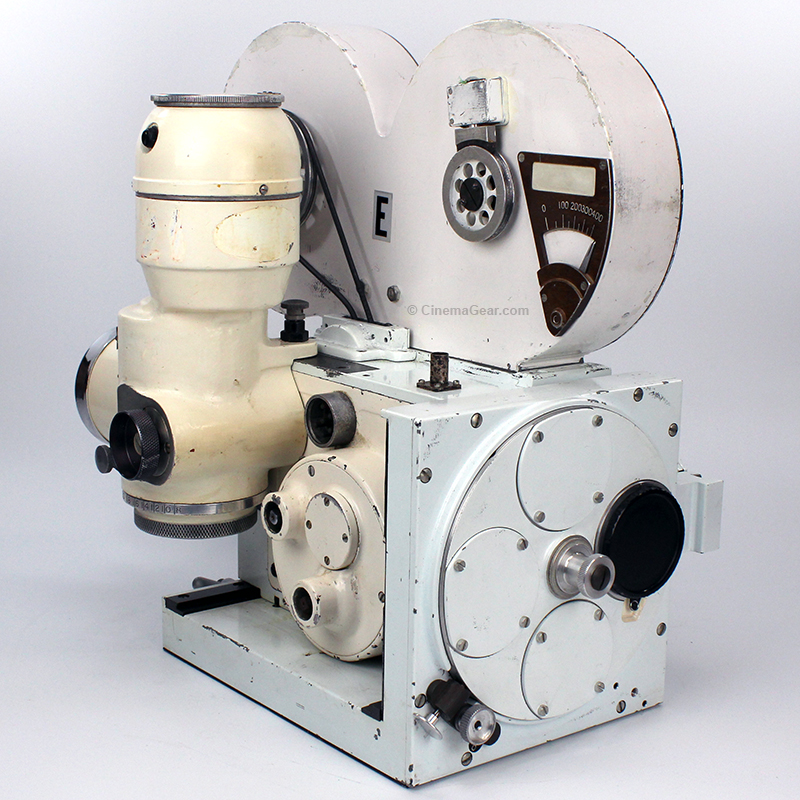 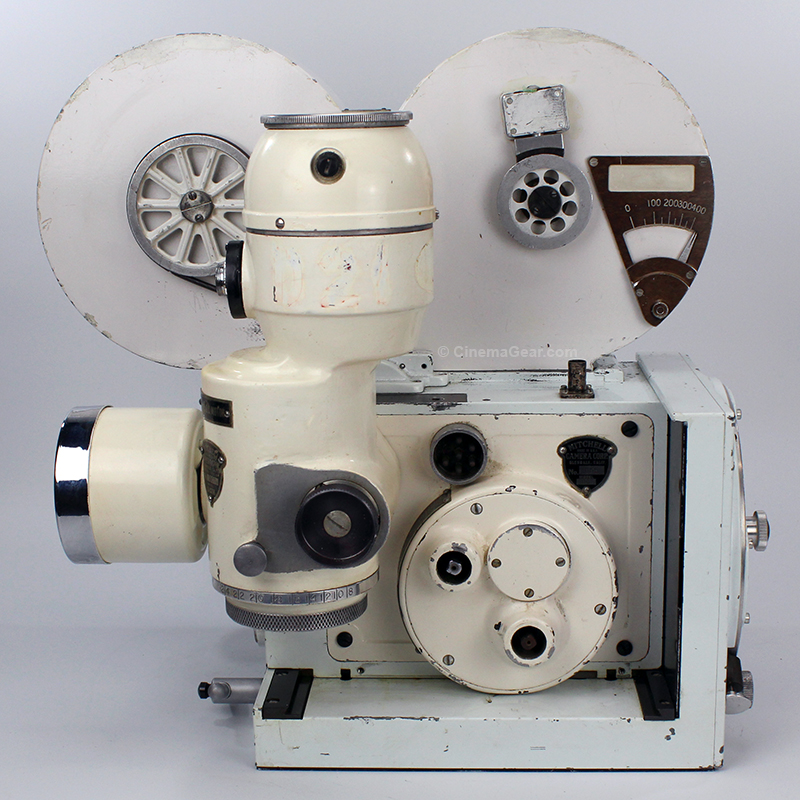 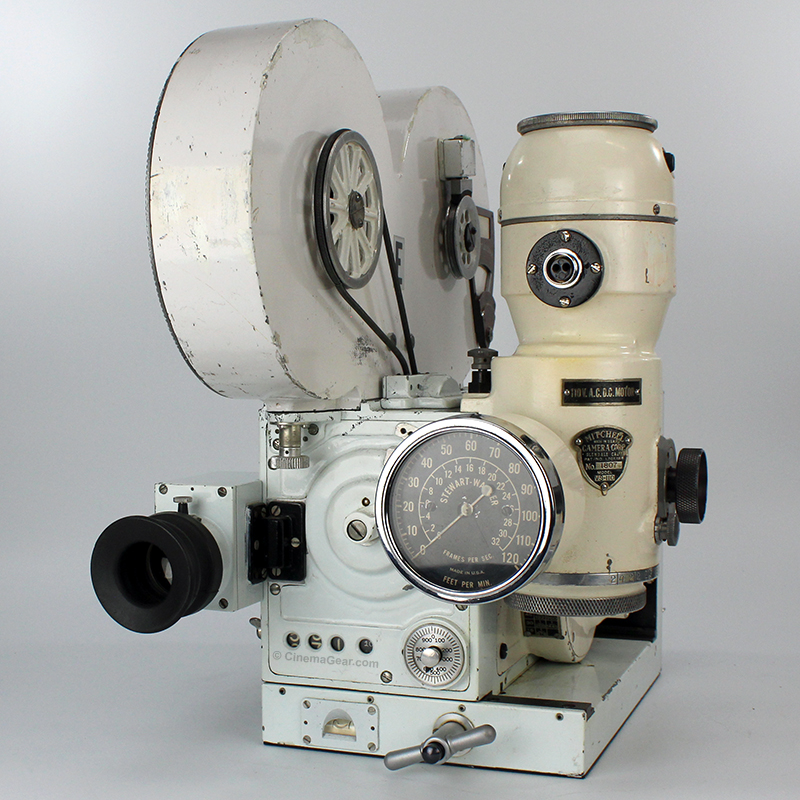 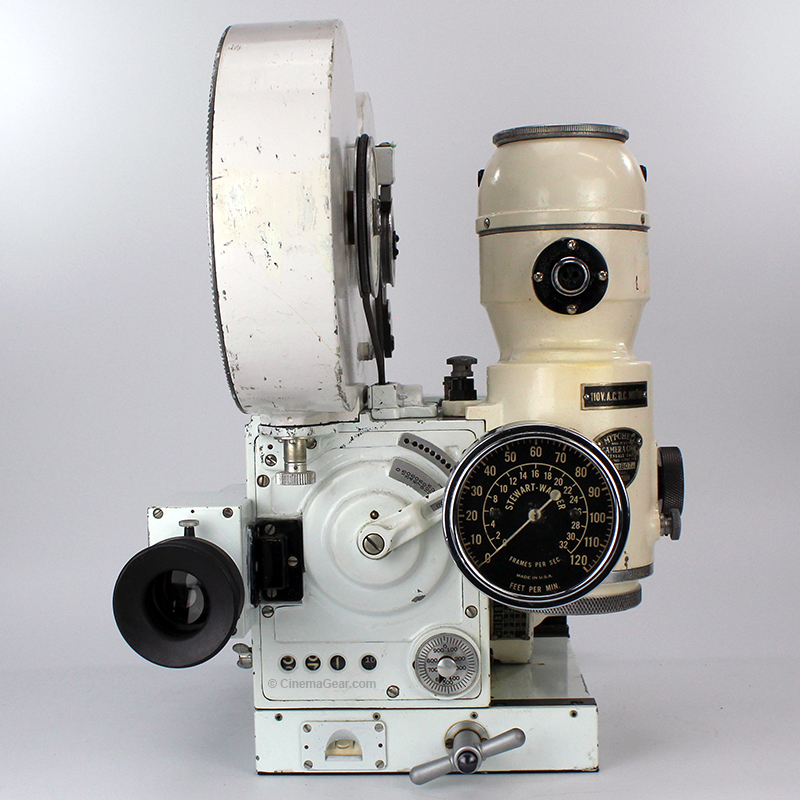 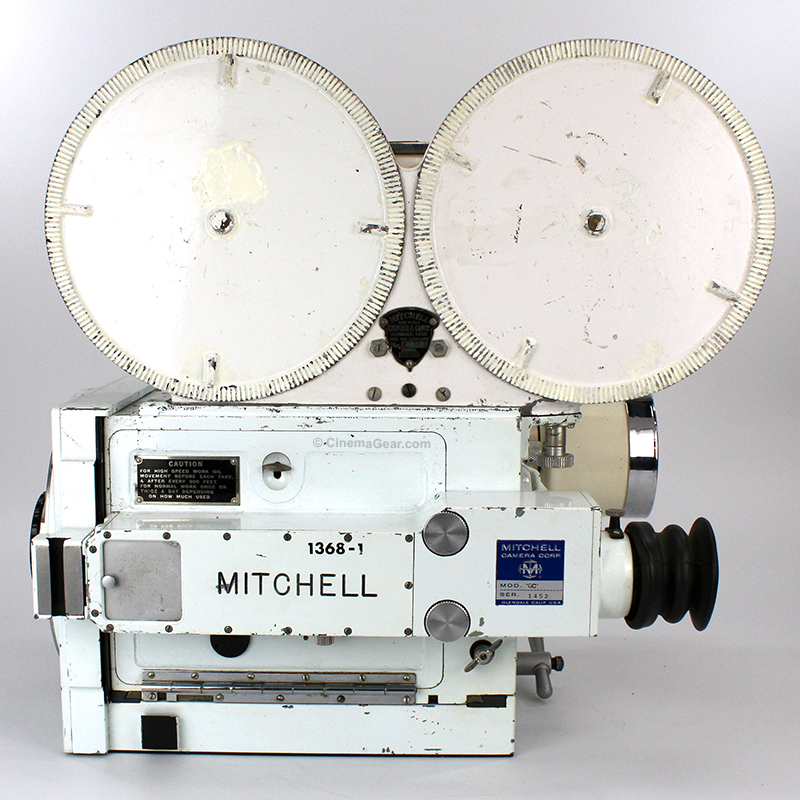 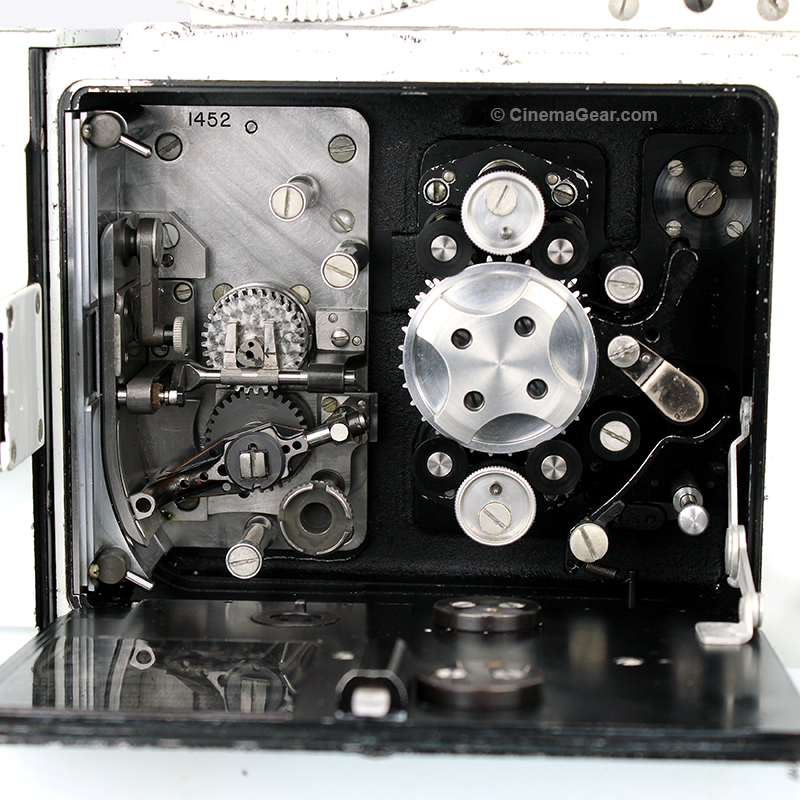