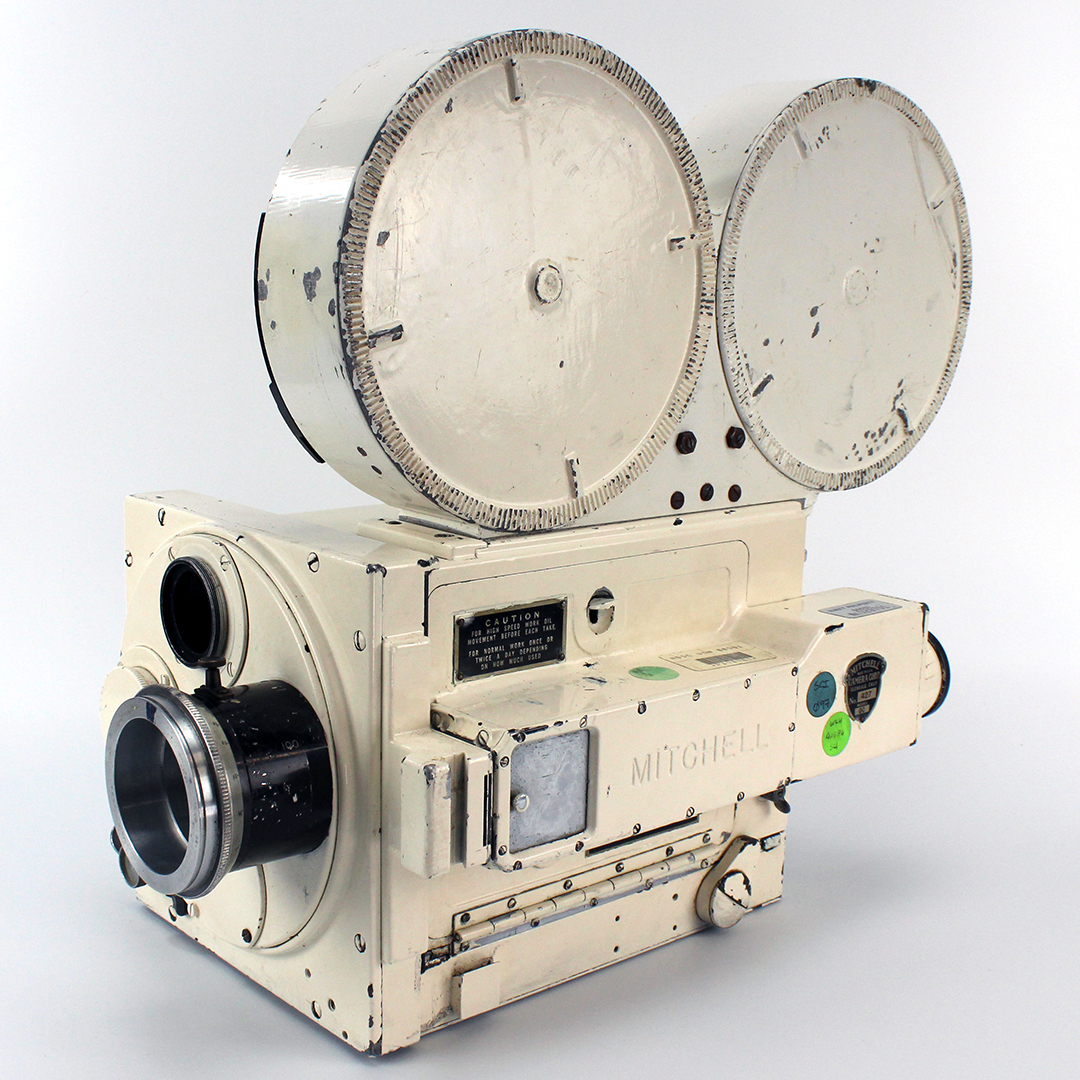 Mitchell GC #427 was originally purchased by the United States Navy on February 12, 1942. We believe that this camera spent a large part of its career at the Lookout Mountain Air Force Station in California. Staffed by both civilian and military personnel with a wide variety of expertise, Lookout Mountain was a fully equipped, fully functional, self-contained movie studio. It was tasked with bearing witness to numerous nuclear bomb and other weapons tests, and recording them on film. It also produced training films, fully acted and scripted feature films, recorded high speed scientific tests, and covered military news and events. Besides their many filmmaking duties, the staff of Lookout Mountain also developed new film storage techniques, created new high-speed cameras and film technologies for capturing the detail of high-speed events like detonations, and designed experimental camera mounts for aircraft. The Lookout Mountain Air Force Station was closed in 1969 by Secretary of State Robert McNamara. The extensive archives that had been kept at Lookout Mountain were moved after the facility closed, some to the National Archives, some to Maxwell Air Force Base in Alabama, and some to Kirtland Air Force Base in New Mexico, where much of their records remain classified.

George Alfred Mitchell was born in Tennessee around the turn of the 20th century. Mitchell’s interest in photography began in childhood when he took his first photos with a cardboard camera. He joined the Army Signal Corps and was stationed in Alaska in 1907. In the spring of 1911, after being discharged from the Army, Mitchell moved to California where he found work as a machinist at Frese Optical Company in Los Angeles. Frese serviced and repaired surveying and drafting equipment, along with a variety of other precision instruments. By 1914, they had become one of the few locations in southern California where cinematographers could get their cameras repaired or modified, or have replacement parts machined. Mitchell’s previous experience with photography led him to become a camera technician at Frese. This acquired expertise in turn helped Mitchell get a job in the camera repair shop at Universal Studios, where he repaired and modified cameras based on cinematographer’s requests. Mitchell also found occasional work around the studio as an extra cameraman. By working in the studio repair shop and on set, Mitchell was able to see firsthand what cameramen wanted in their cameras and what improvements needed to be made to the existing equipment.

When he saw Leonard’s camera demonstration in 1916, Mitchell was very impressed and, while the studio wasn’t interested in producing Leonard’s design, the two men kept in touch. The Spanish Flu epidemic hit the country and the studios very hard in 1918, and Mitchell was laid off from Universal as a result. Luckily, he was able to return to his previous job at Frese where he worked his way up to shop foreman. While back at Frese, Mitchell was approached by Leonard for help to build a steadier movement for his camera. Based on Leonard’s original design, Mitchell built a new movement that used stationary registration pins for increased steadiness. After installing the redesigned movement in the improved camera, Leonard used it to shoot a movie called “The Kentucky Colonel,” produced by William “Smiling Bill” Parsons of the National Film Corporation of America.

After the movie was completed, Leonard convinced Parsons to help him raise money to manufacture the camera. To that end, Parsons formed a corporation called the National Motion Picture Camera Corporation with Parsons as president and Leonard as a stockholder. A camera based on Leonard’s improved design was built by the Hunt Machine Company in Los Angeles. This camera was sold to cinematographer Homer Scott, who took it to Australia where it was sadly lost. Leonard and Parsons were still not satisfied with this version of the camera, so they once again reached out to Mitchell for help. Mitchell left his position as shop foreman at Frese to join Leonard and Parsons, and to design a new camera from scratch. Parsons was still seeking investors in their new company, and sold a big block of stock to a group of ranchers from the Pacific Northwest. One of these investors, a Mr. Logan, was made a director of the National Motion Picture Camera Corporation, and the company rented office and machine shop space on Santa Monica Boulevard in the former Berwilla Studio.

Mitchell had barely begun work on the design of the new camera in 1919 when Parsons suddenly died after a brief illness at the age of 41. When Parsons’ estate was settled, Logan acquired all of the shares of the company. Leonard had borrowed money from Parsons in excess of the value of his stock, and so found his shares forfeit. He withdrew from the company entirely. Logan now persuaded Mitchell to keep the business going as a repair shop. This turned out to be a huge success, and not only was Logan able to recoup his investment, but Mitchell was able to resume work on his new camera. 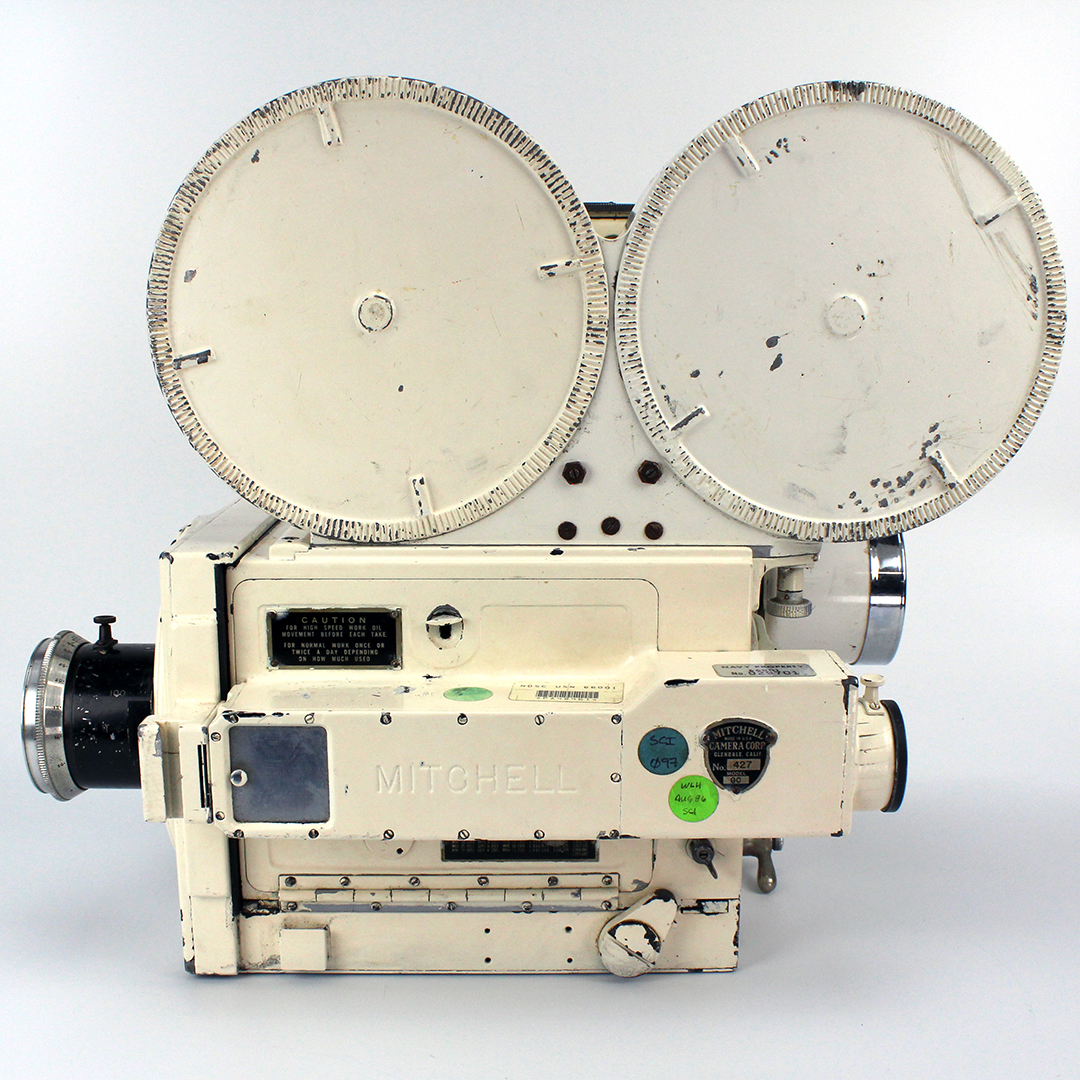 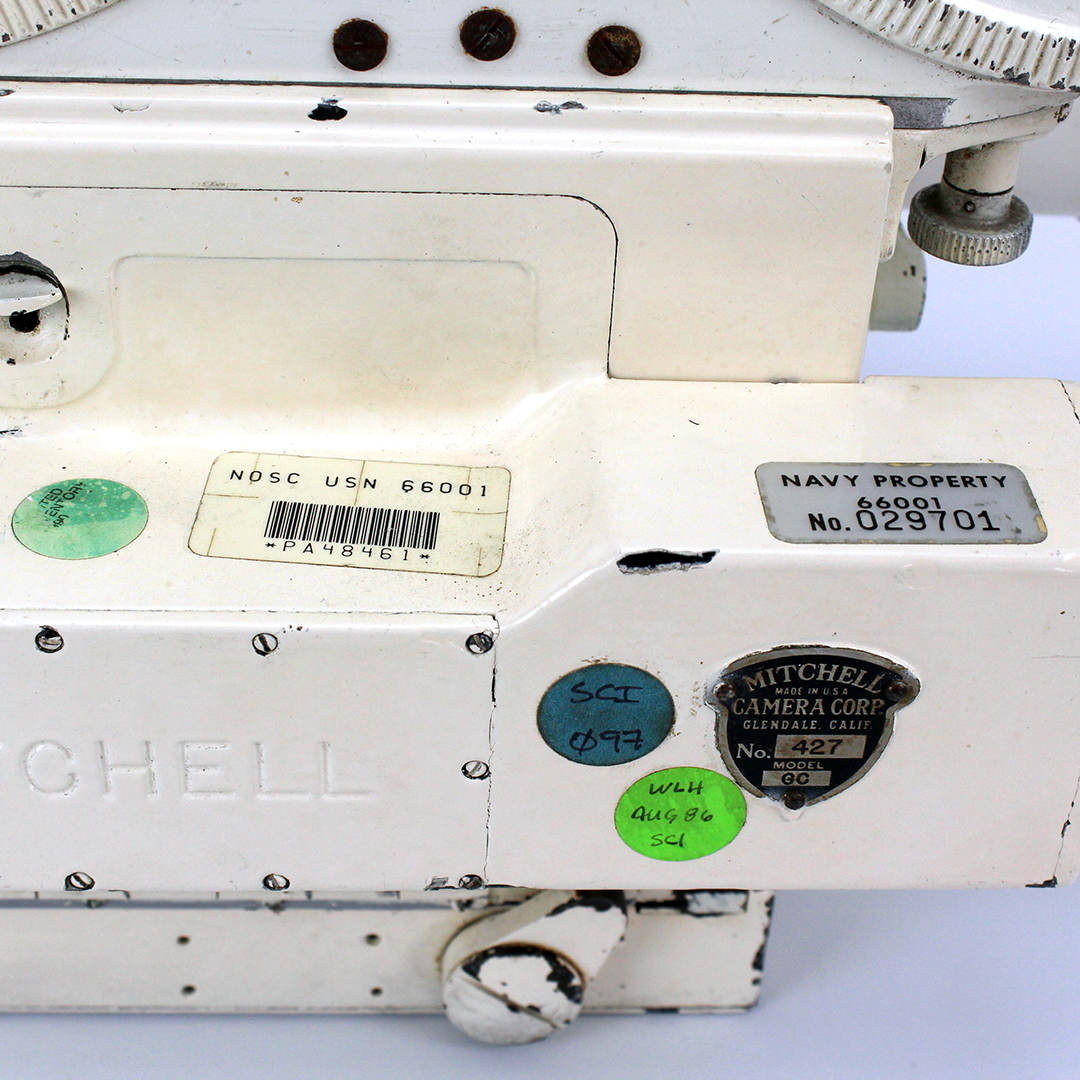 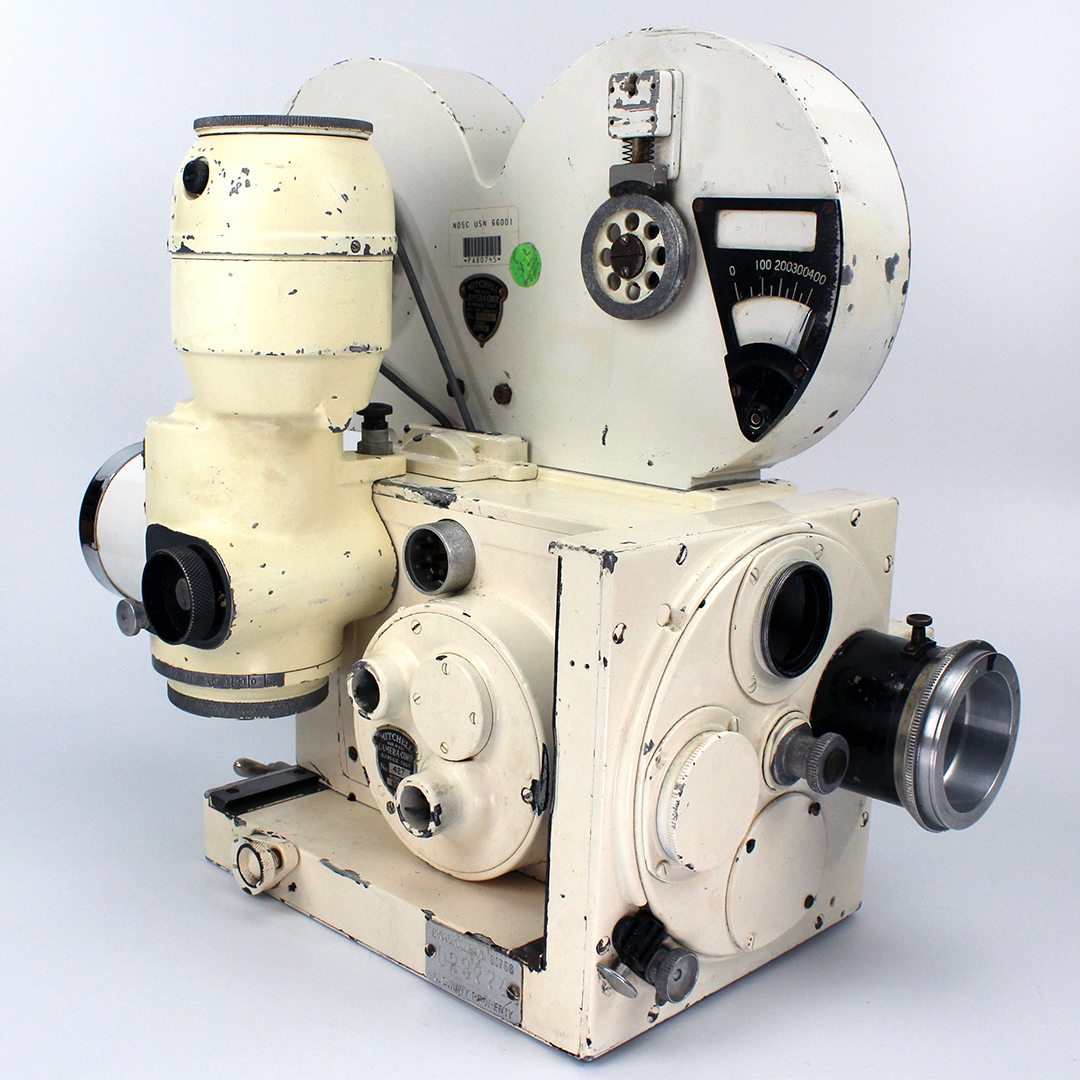 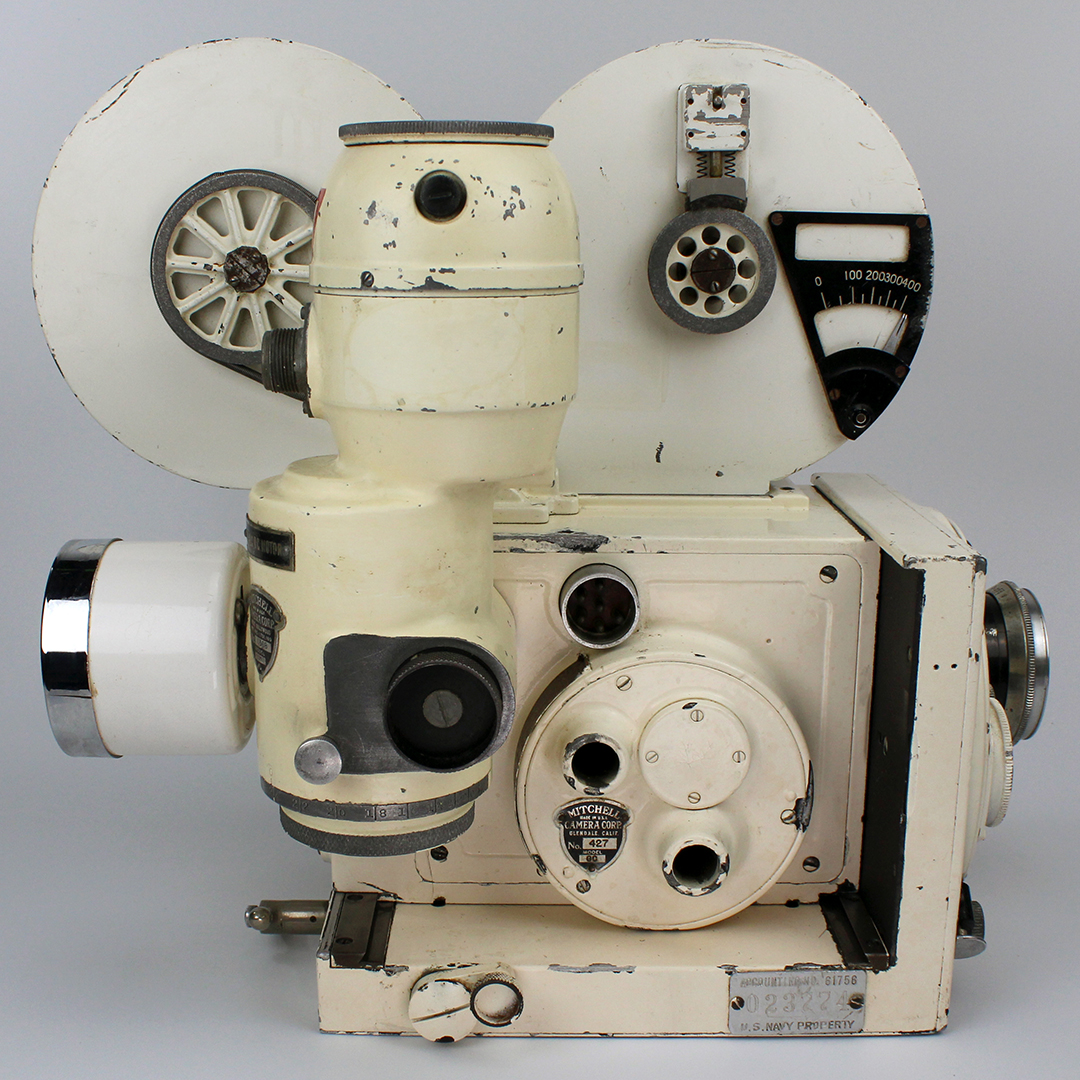 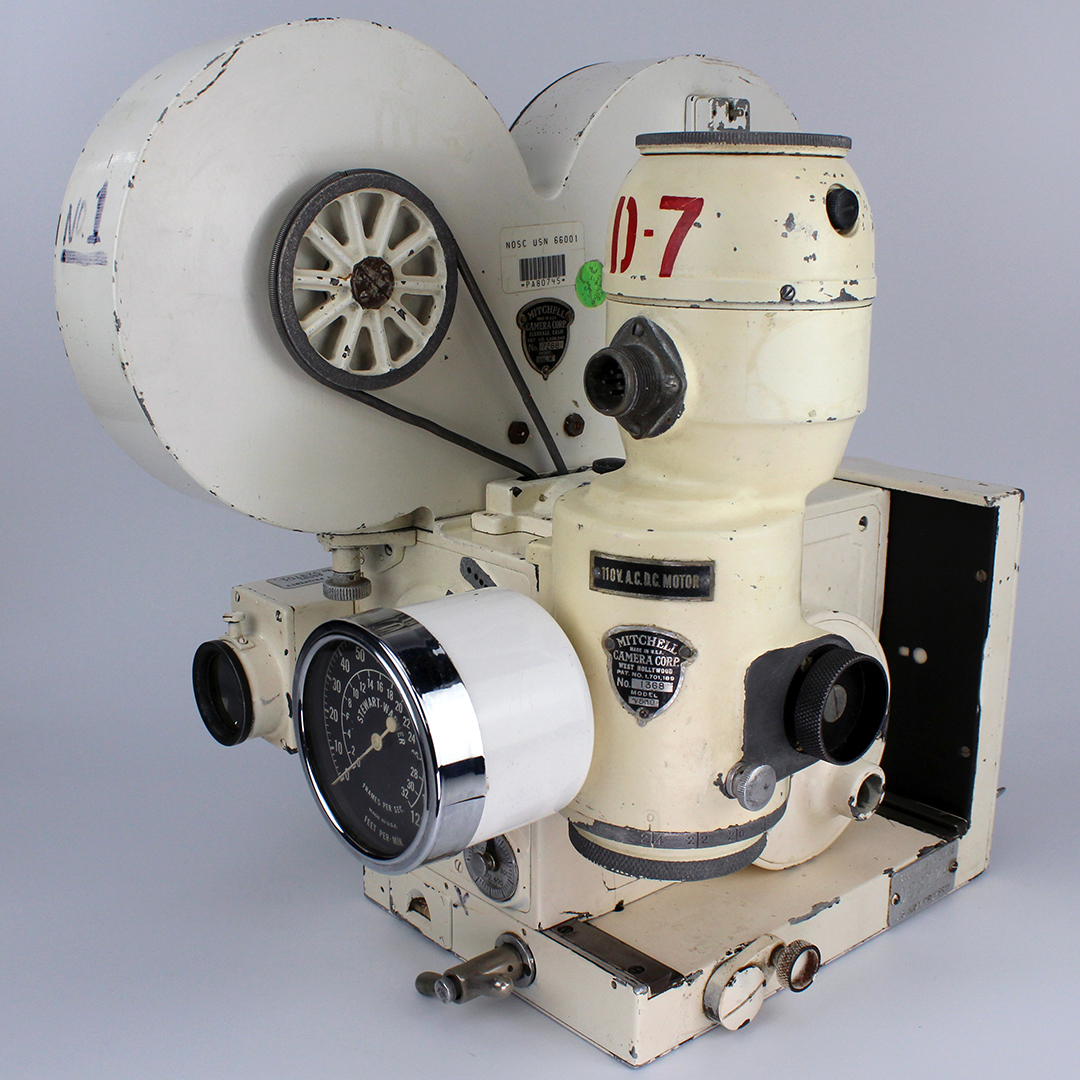 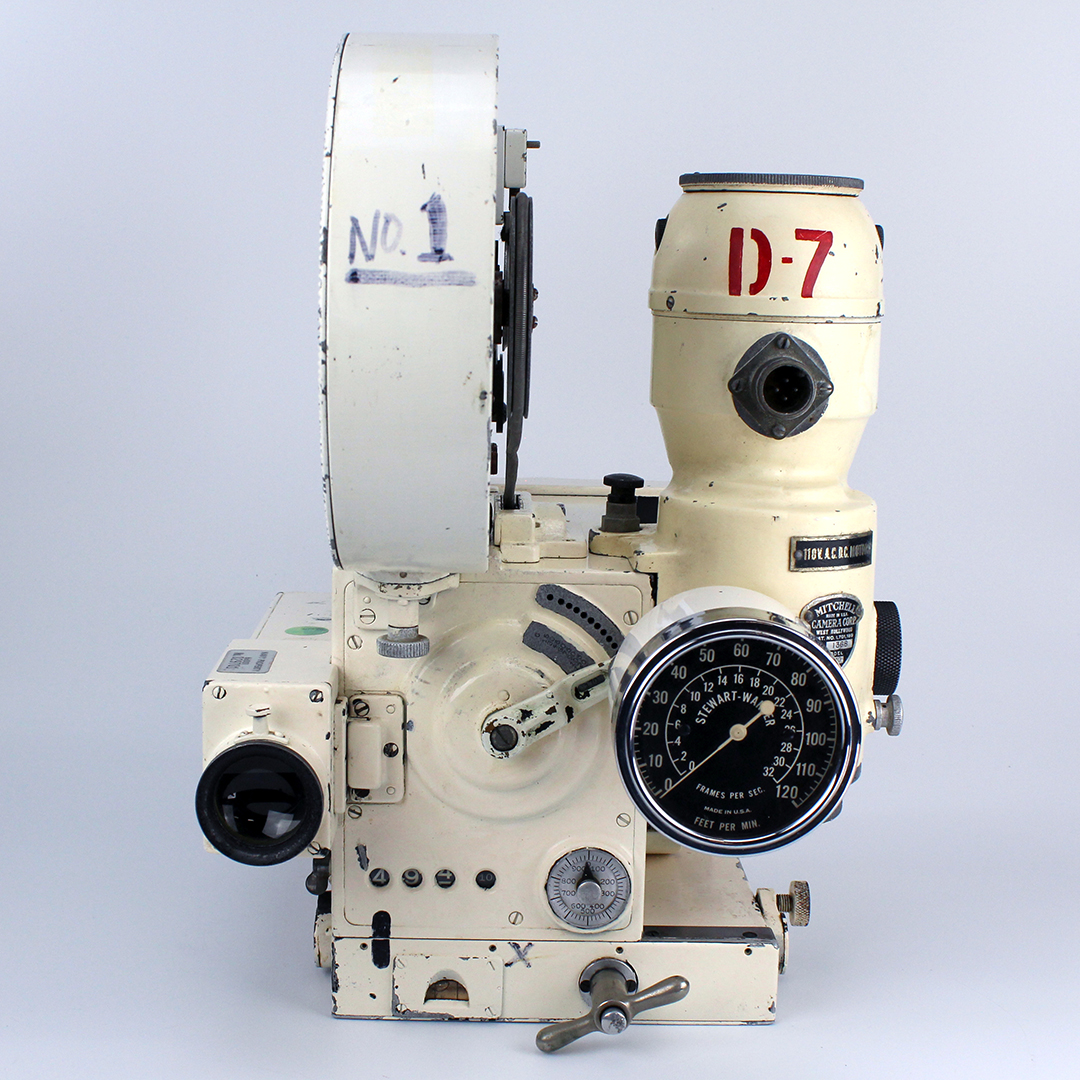 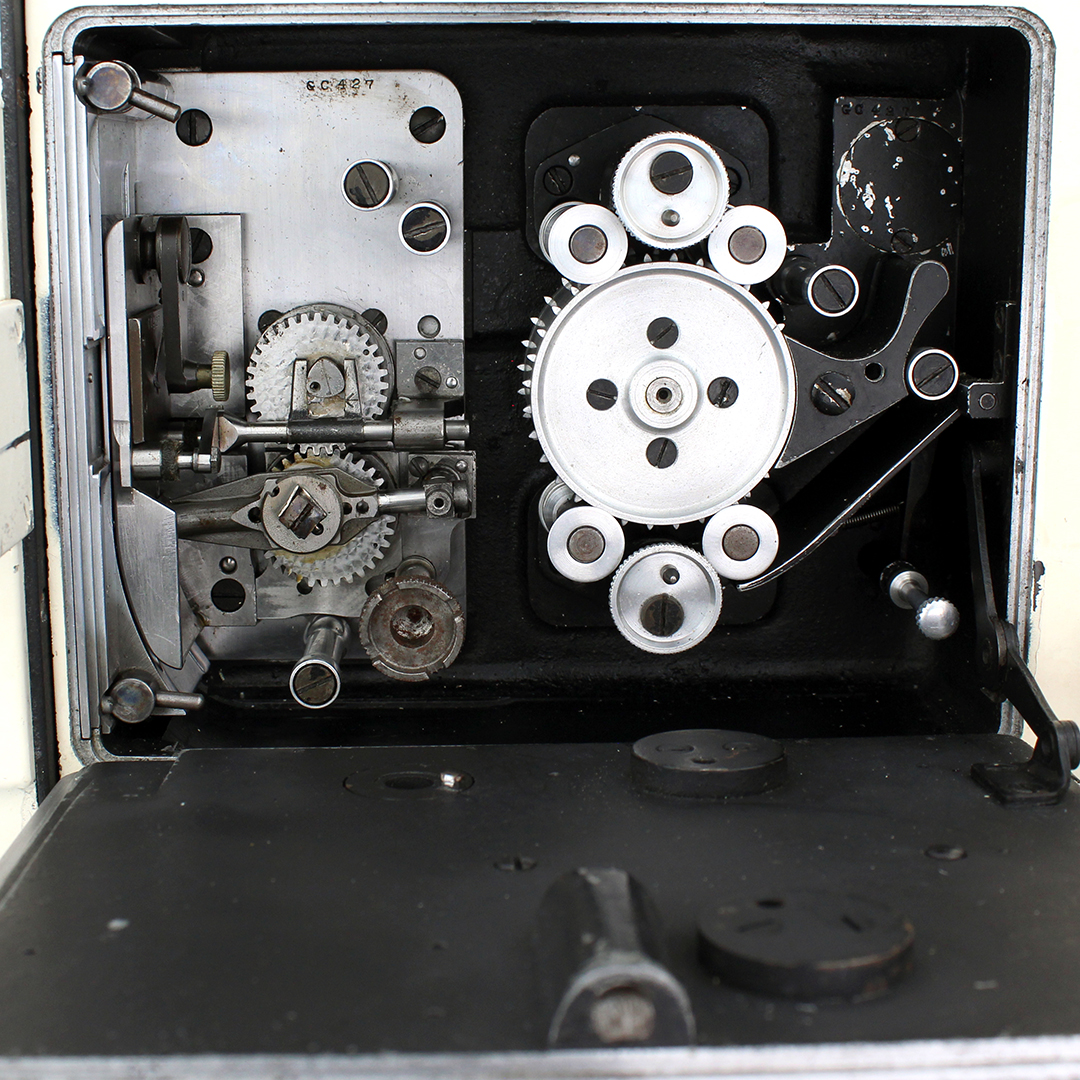