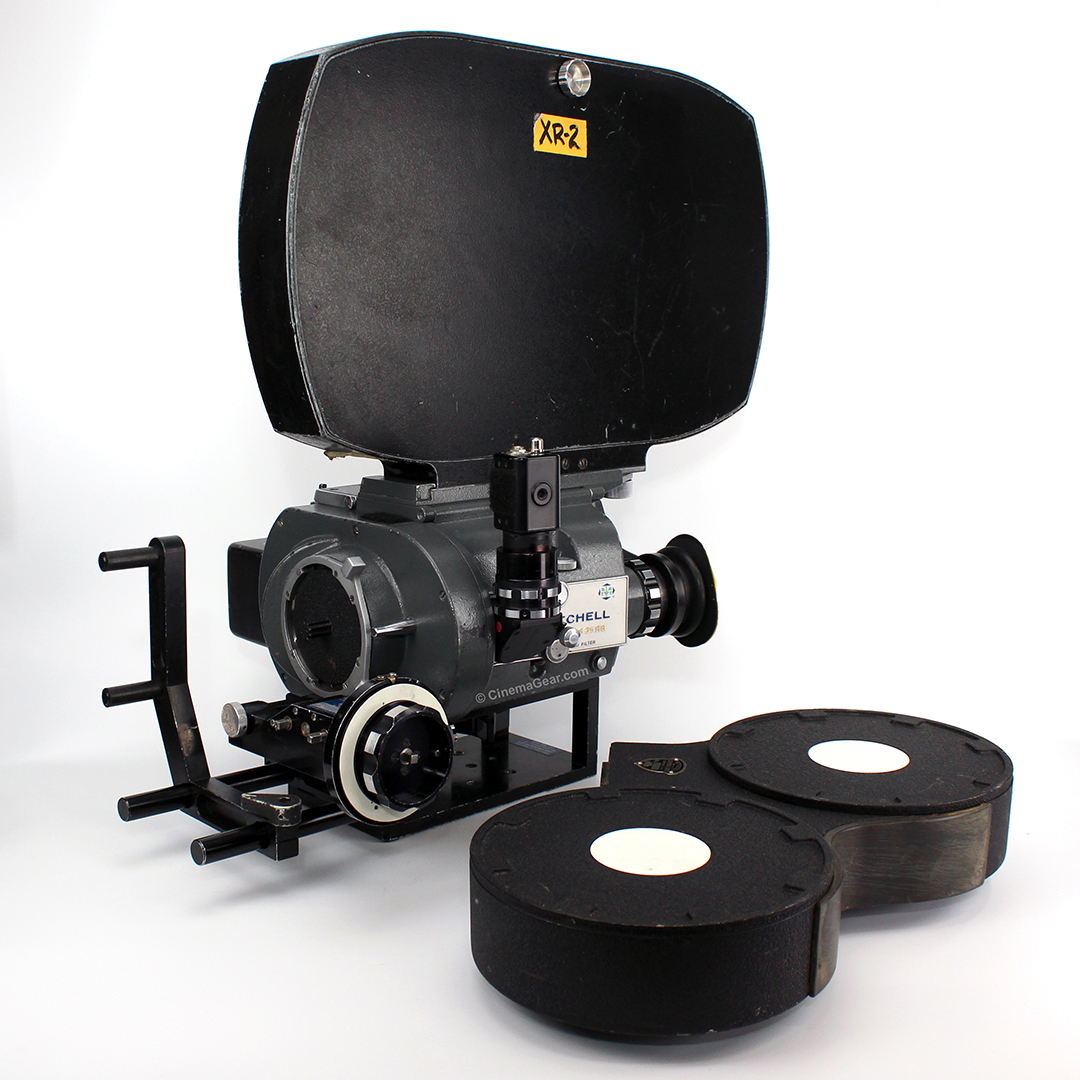 This camera, Mitchell Mark II #182, was originally manufactured in June 1963. Both the R-35 and the MK II were designed to use an inverted magazine that mounted at an angle beneath the camera to facilitate hand holding. Later models of the MK II were further modified to accommodate the traditional top-mount magazines as well as the inverted magazines. This camera comes out of the collection of cinematographer John Hora, and was converted to a BNCR hard front rather than the stock R35 lens turret. This camera includes a Mitchell Mark II follow focus, a Fries Engineering high speed crystal motor, Cinema Products BNCR hard front, Cinema Products black and white video tap, two Cinema Products XR-35 1000' displacement magazine, two Mitchell 400' shoulder mount inverted magazines, and a JAR Enterprises bridge plate with iris rods and matte box assembly (matte box not included). While not one of Mitchell’s most popular camera models, these cameras found work across the motion picture and television industries. The Mitchell Mark II was manufactured through 1965, and was succeeded by the Mitchell S35R.

Introduced in 1962, the Mitchell Mark II 35mm Studio Reflex Camera was a major departure from the Standard, NC, and BNC cameras that had brought Mitchell such success over the previous five decades. This camera was Mitchell’s second attempt at bringing to market a lighter-weight, hand-holdable 35mm pin-registered, high speed camera with a reflex viewfinding system. The MK II is a greatly revised and updated version of the Mitchell R-35 which had been launched in 1960. Production of the R-35 was limited, and much feedback was gathered from cinematographers after it was released. These suggestions and criticisms were taken into consideration when the camera was revised, and the MK II was the result. It features a spinning mirror reflex viewfinding system, a dual register pin movement capable of speeds up to 128 fps, the ability to easily switch between a variety of motors, in-door viewfinder optics similar to those on the BNC, along with the ability to be used both hand-held or mounted to a tripod. The original Mitchell R-35 cameras were recalled to the factory and were updated to the new MK II specifications. 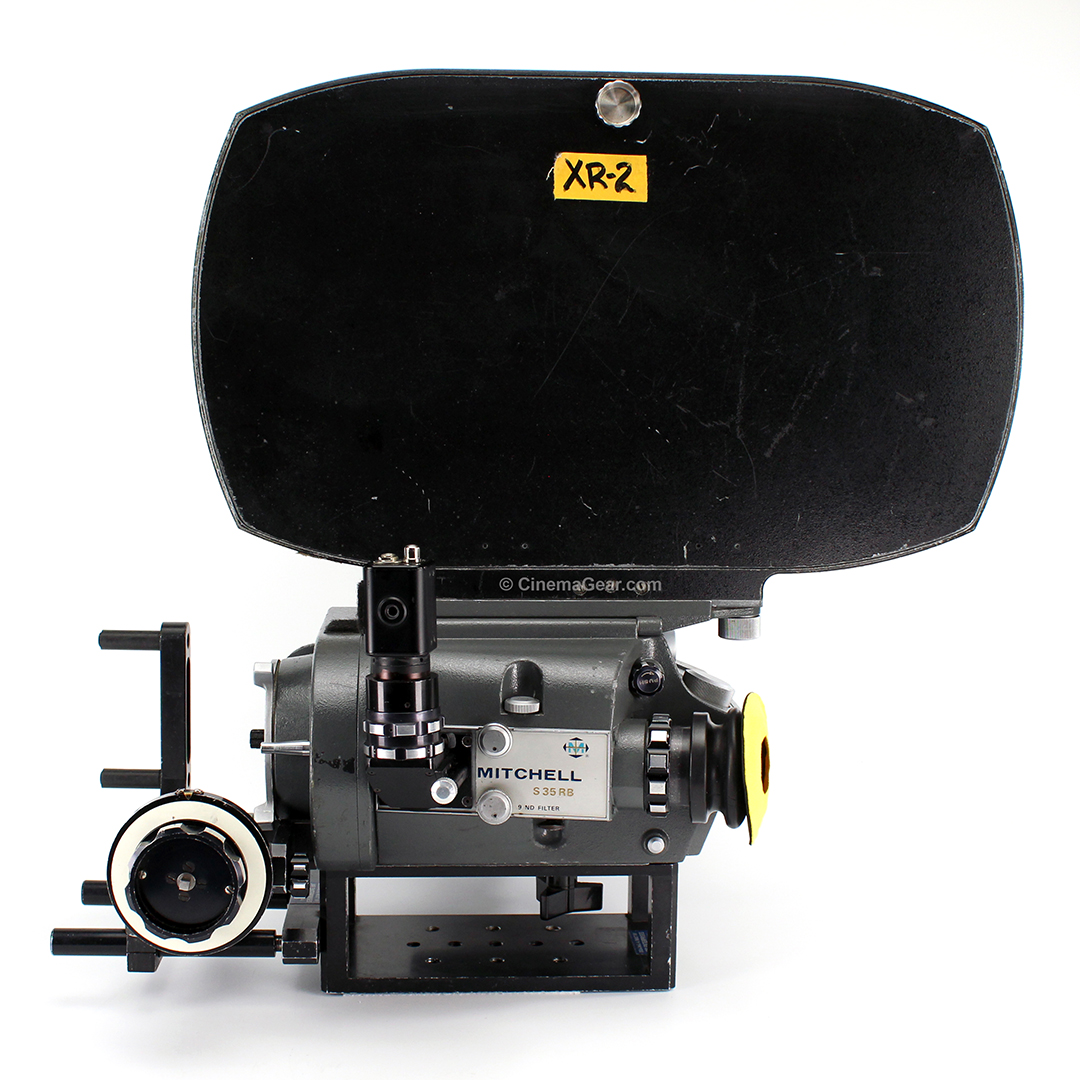 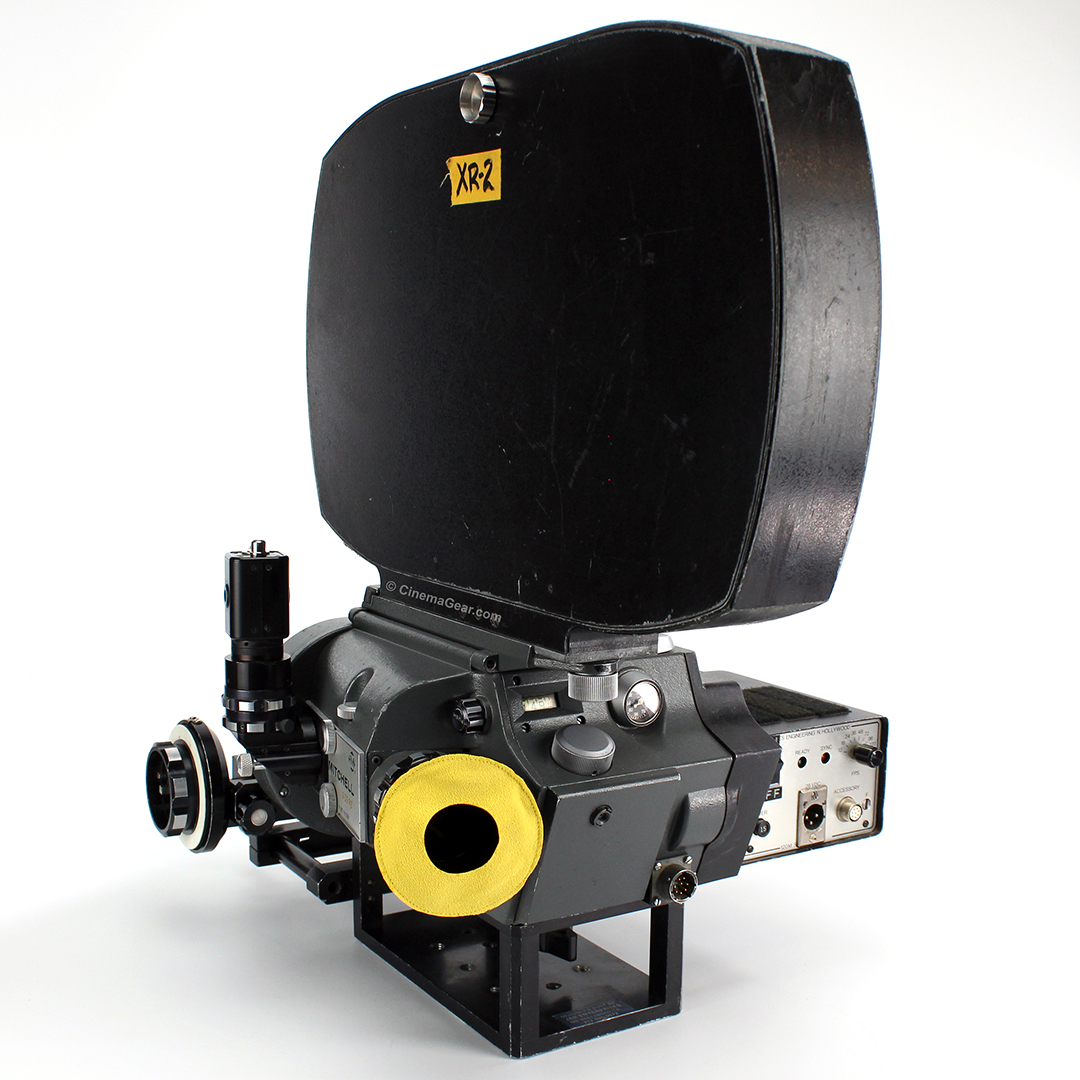 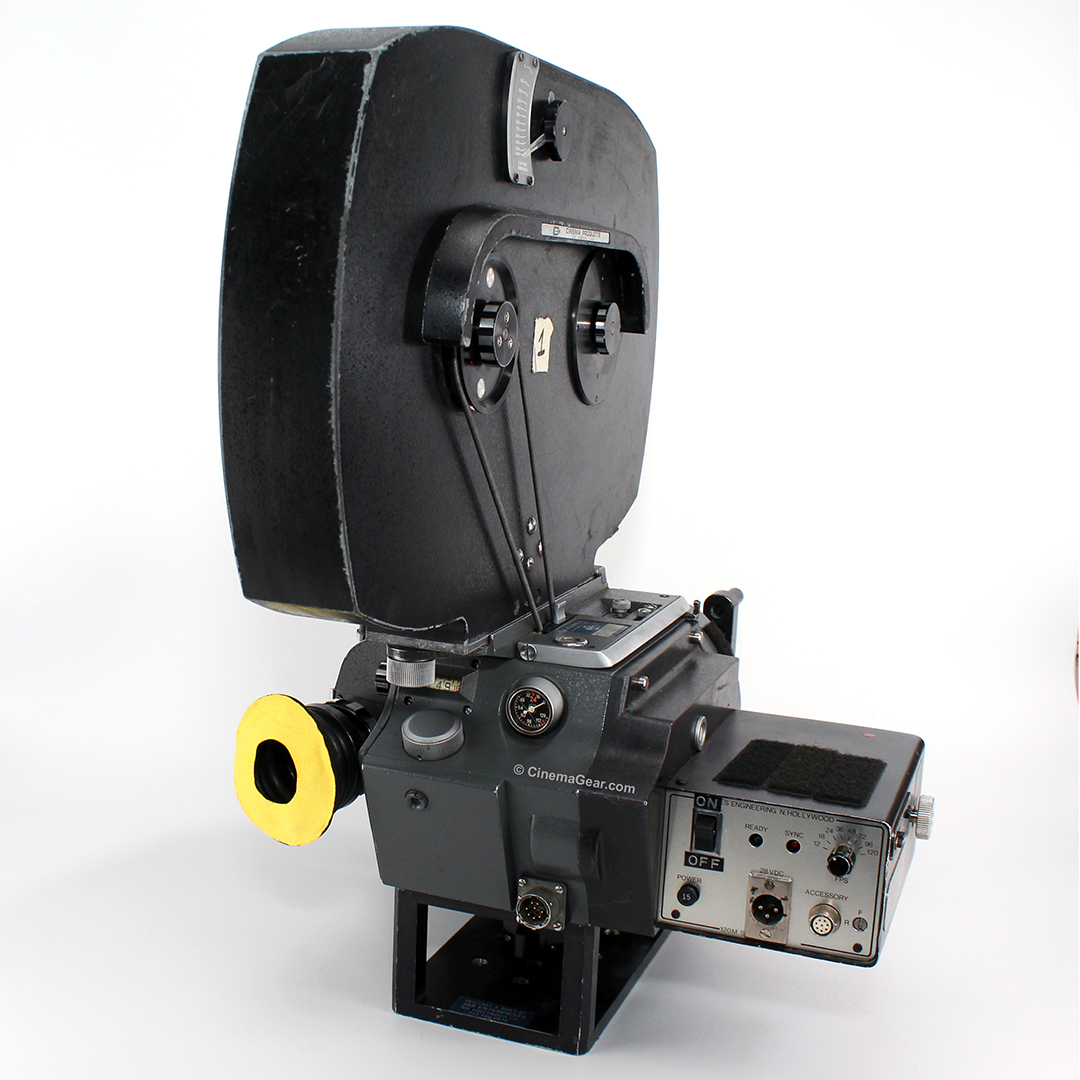 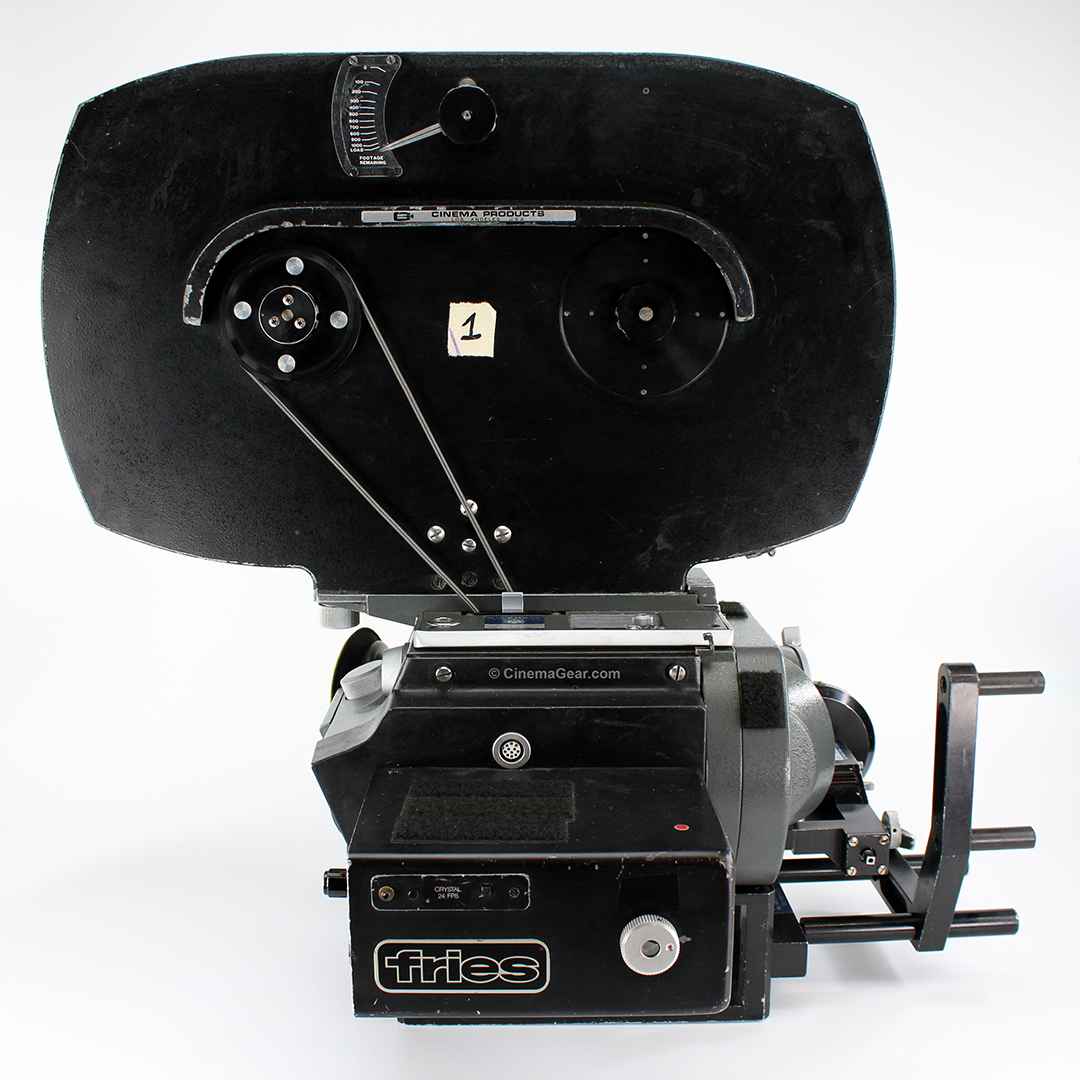 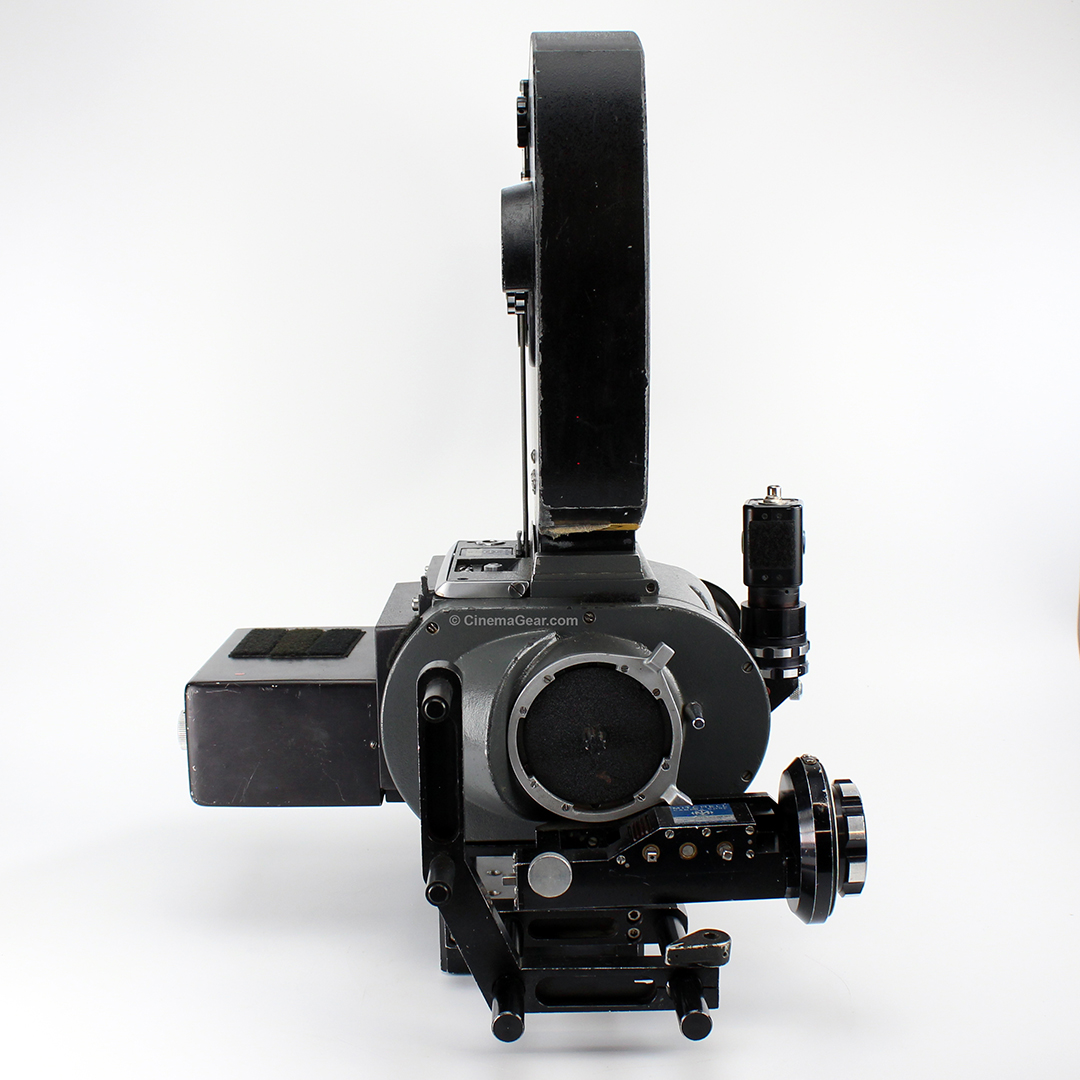 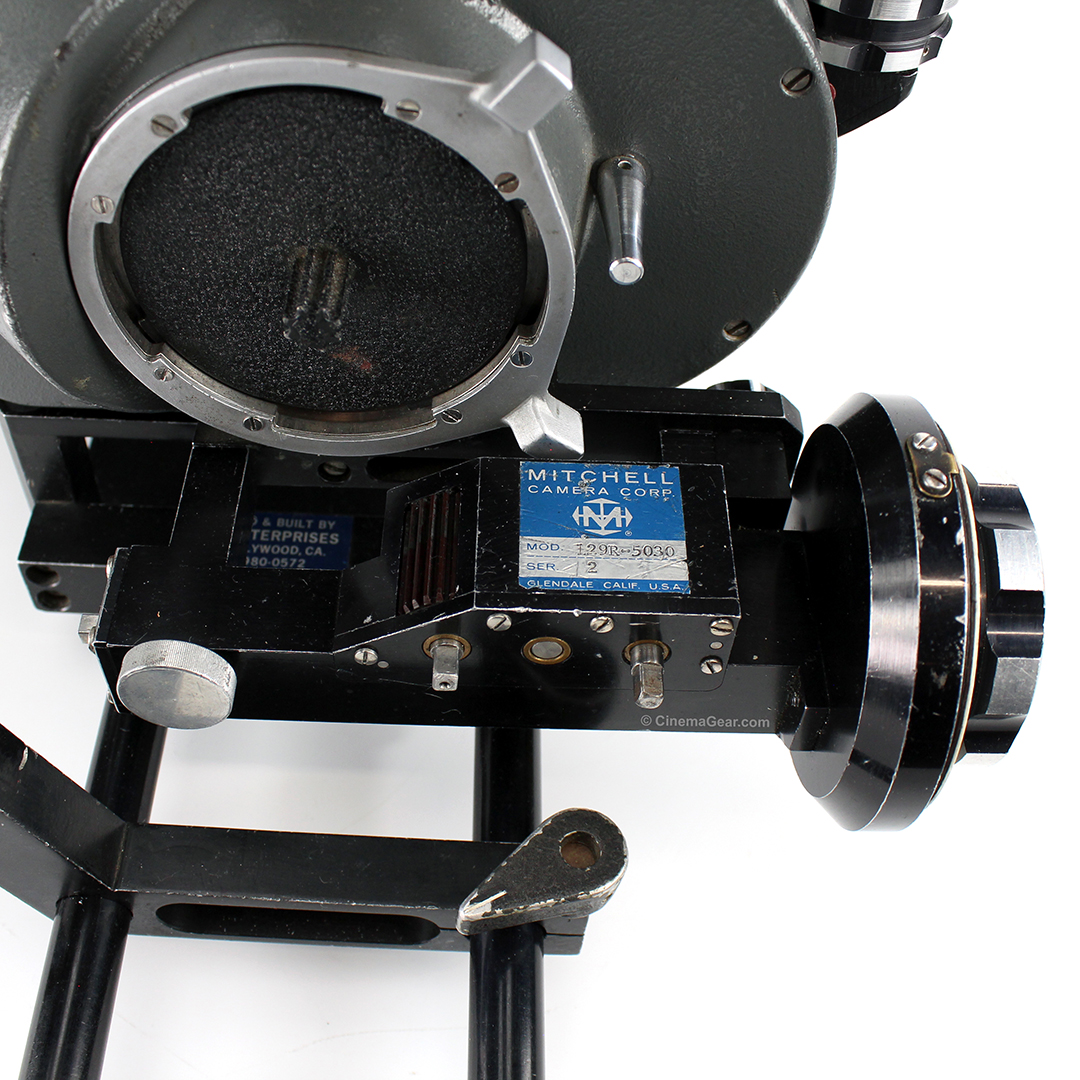 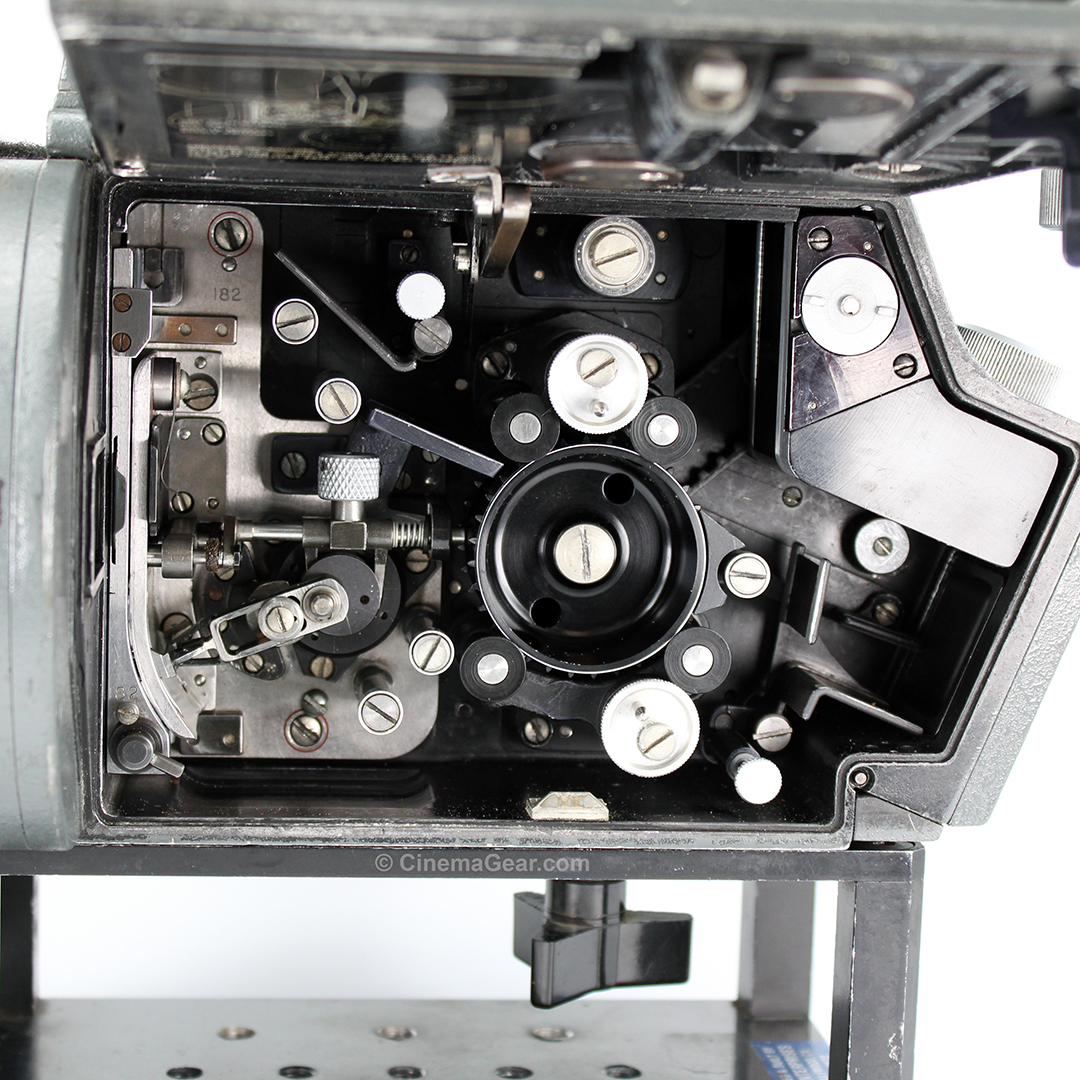 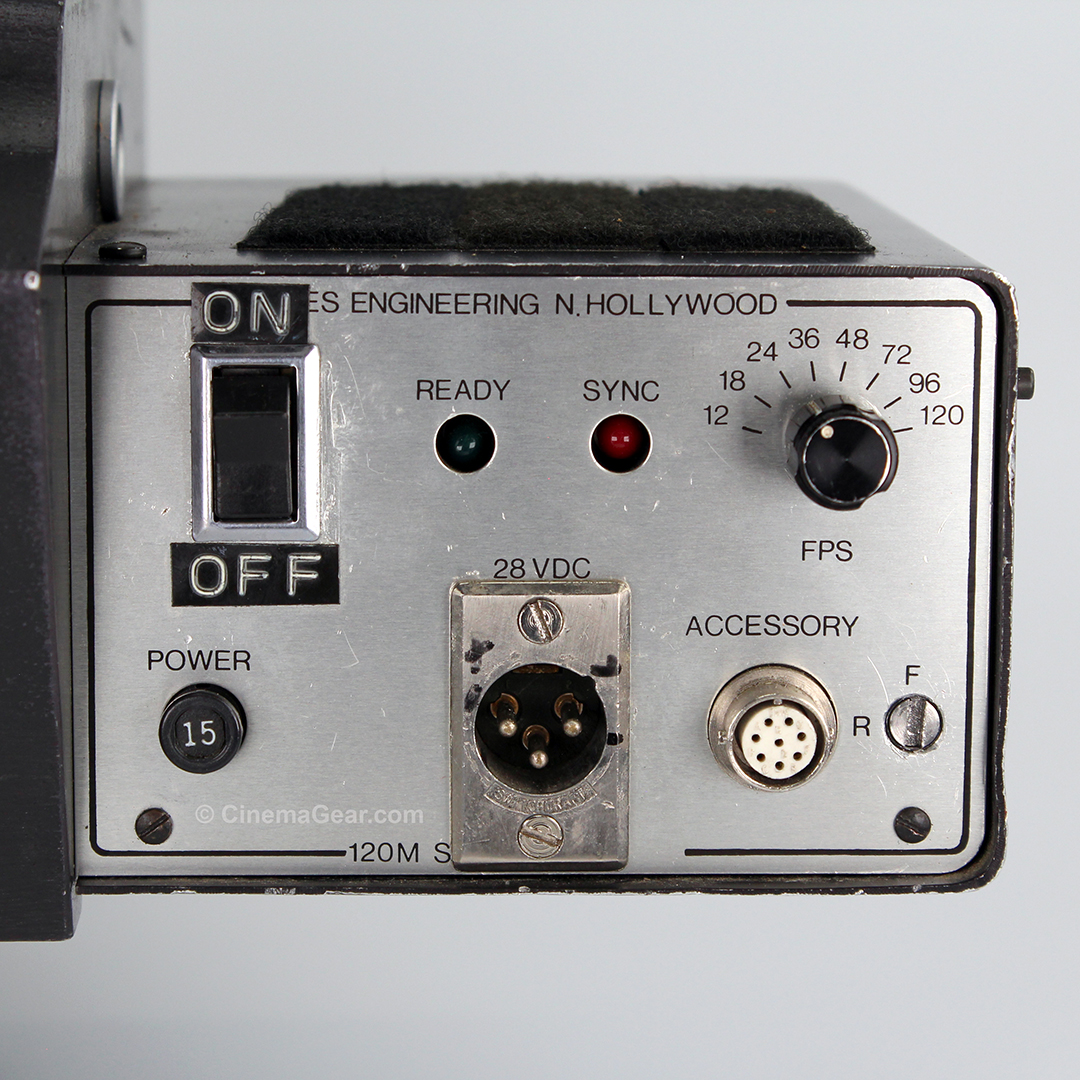 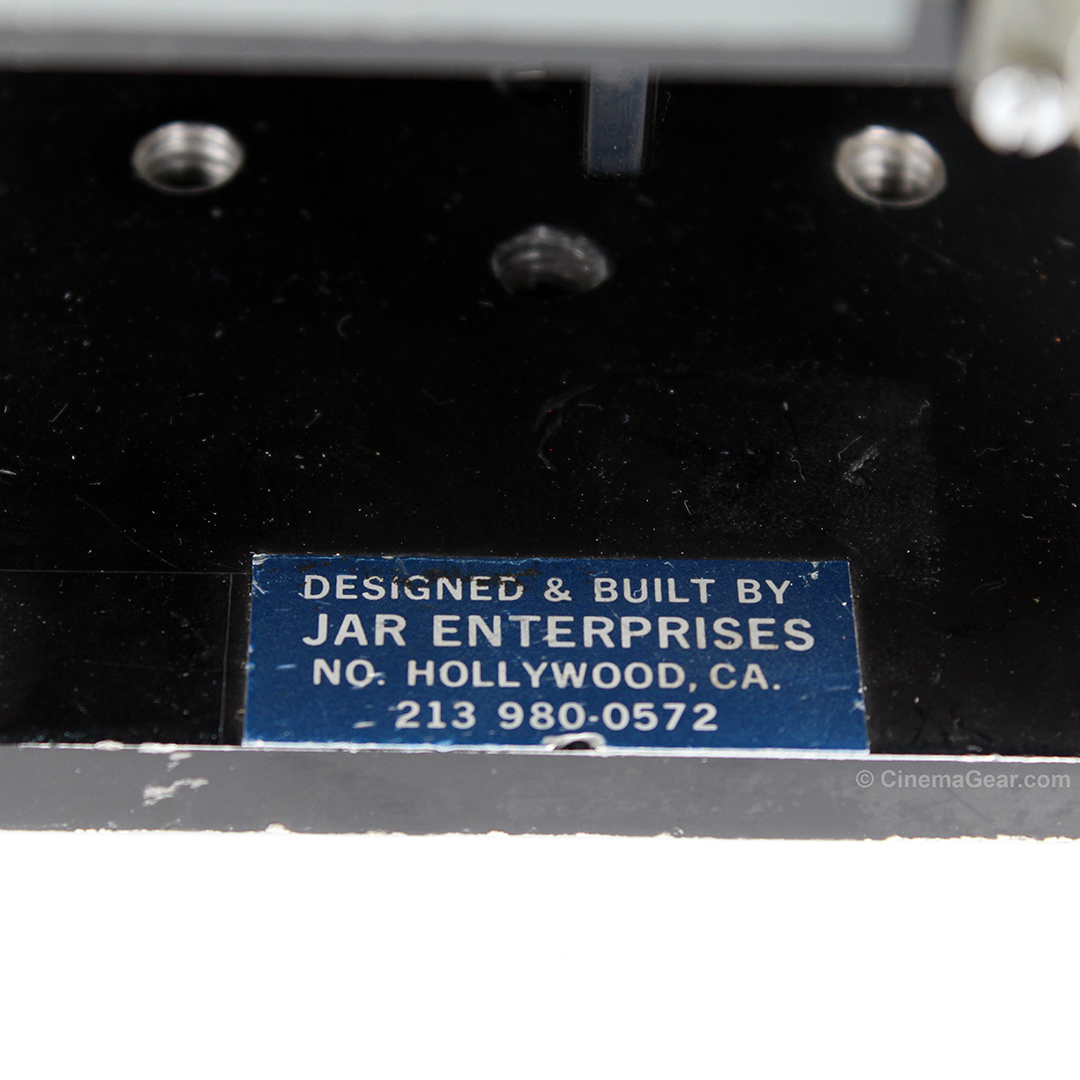