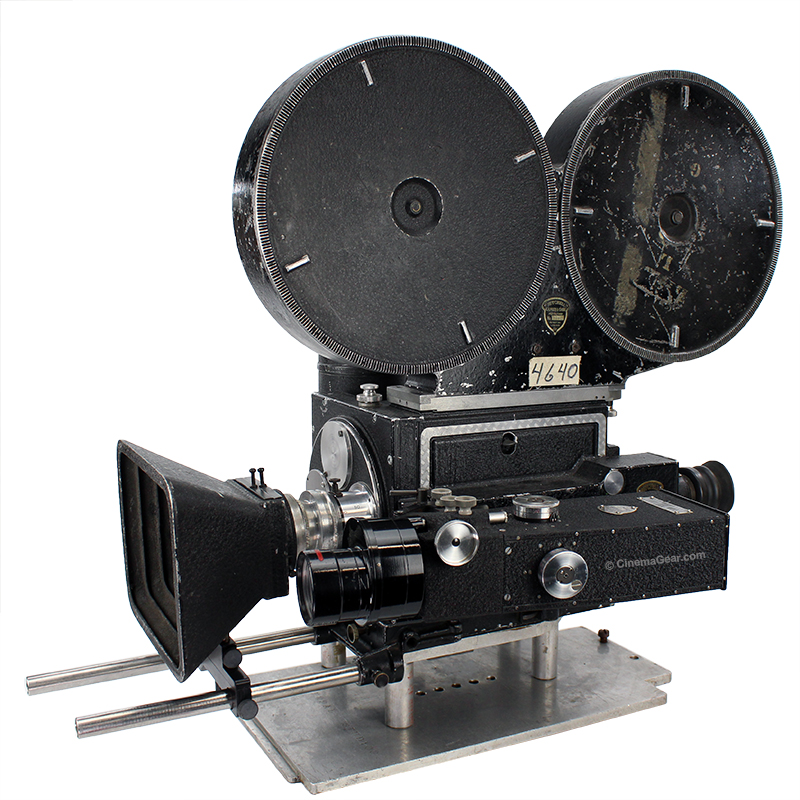 Mitchell NC #239 was originally purchased by the United States Army Air Corps on November 30, 1944. The Army Air Corps was the aerial warfare service of the U.S. military between 1926 and 1941, and remained a combat arm of the Army until the creation of the Air Force in 1947. In 1942, the First Motion Picture Unit (FMPU) of the Army Air Corps was activated and took up residence at the Hal Roach Studio in Culver City, California. Later dubbed the 18th Army Air Forces Base Unit, the FMPU was the first military unit made up entirely of movie industry professionals.

The idea for the FMPU was conceived by General “Hap” Arnold, who commissioned Warner Brothers studio head Jack Warner to produce recruitment, training and propaganda films for the war effort. The unit’s first film, “Winning Your Wings”, is credited with helping to recruit 150,000 men to train as pilots. Their headquarters at Hal Roach Studio, dubbed Fort Roach, was commanded by Lt. Col. Paul Mantz. The other main duty of the FMPU was to train combat camera units that would be deployed into combat zones overseas. In total, 14 combat camera units were trained, instructed in photography and cinematography, the use and maintenance of a variety of still and motion picture cameras, aerial photography, plus rigid physical and ground combat training. Notable members of the First Motion Picture Unit include future President Ronald Reagan, Jimmy Stewart, Clark Gable, and William Holden. 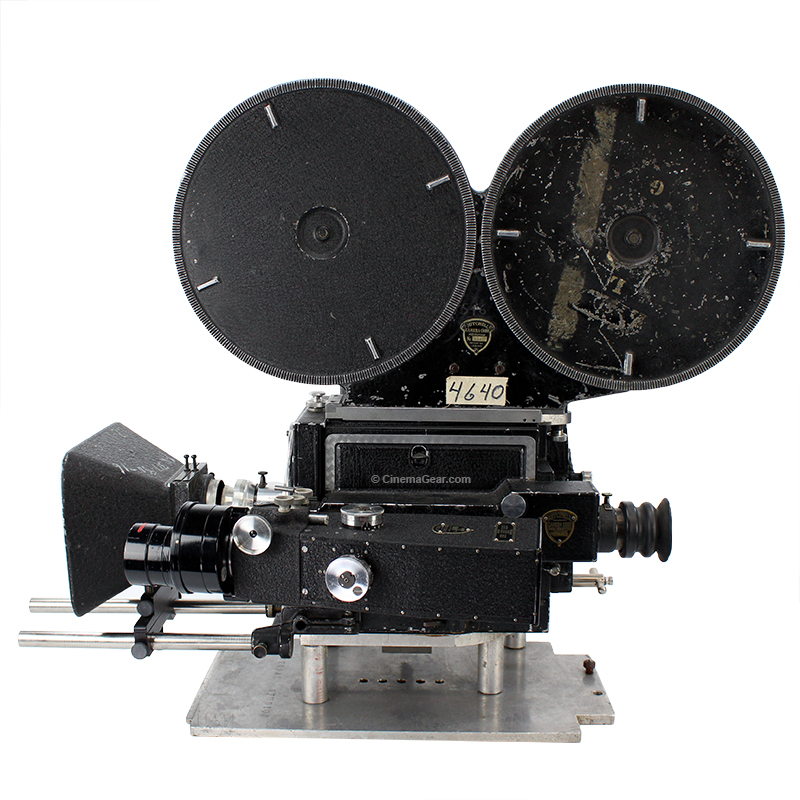 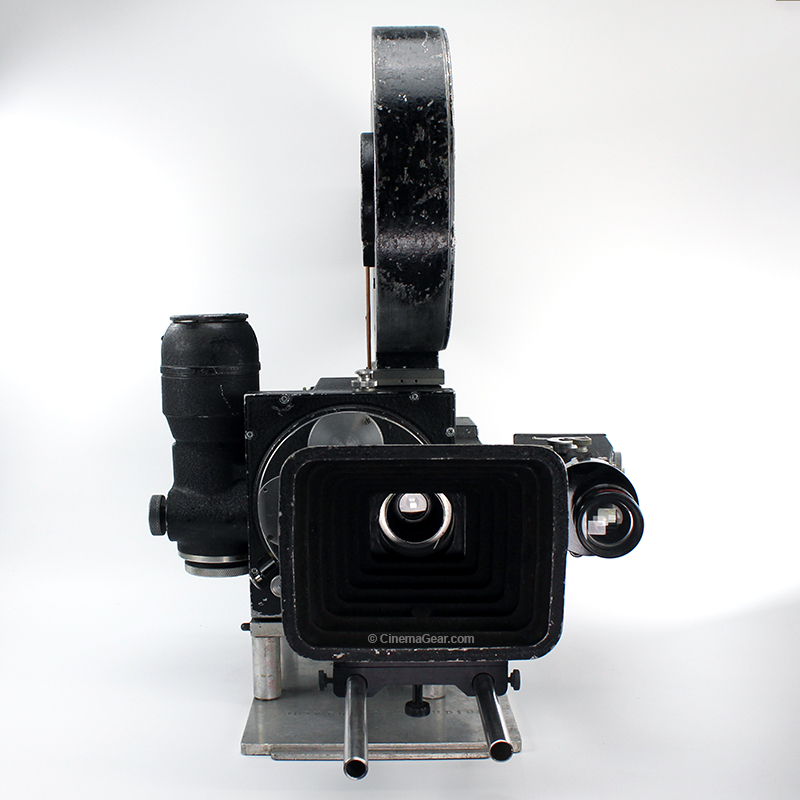 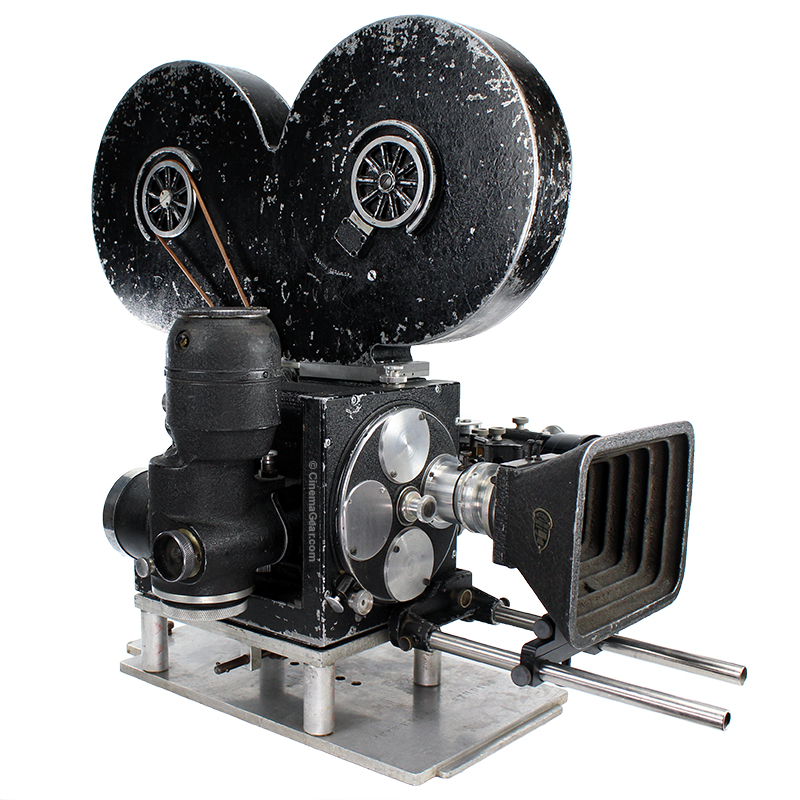 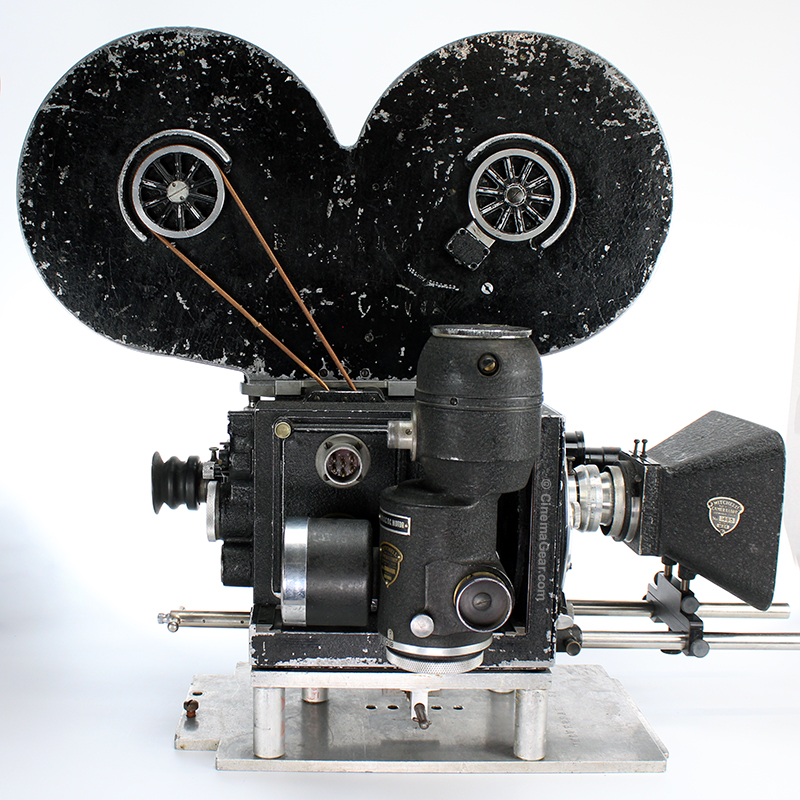 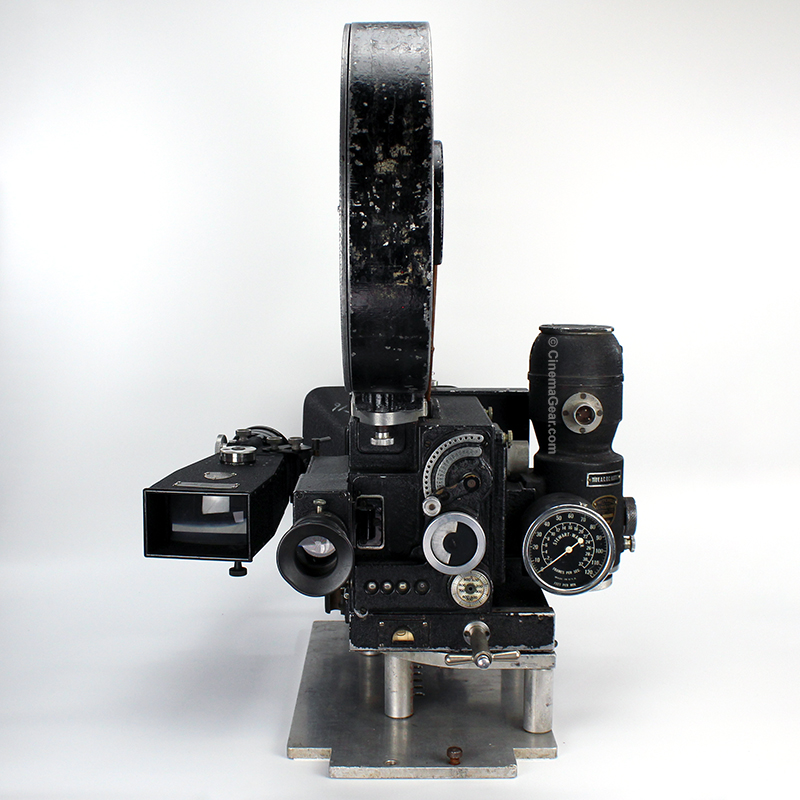 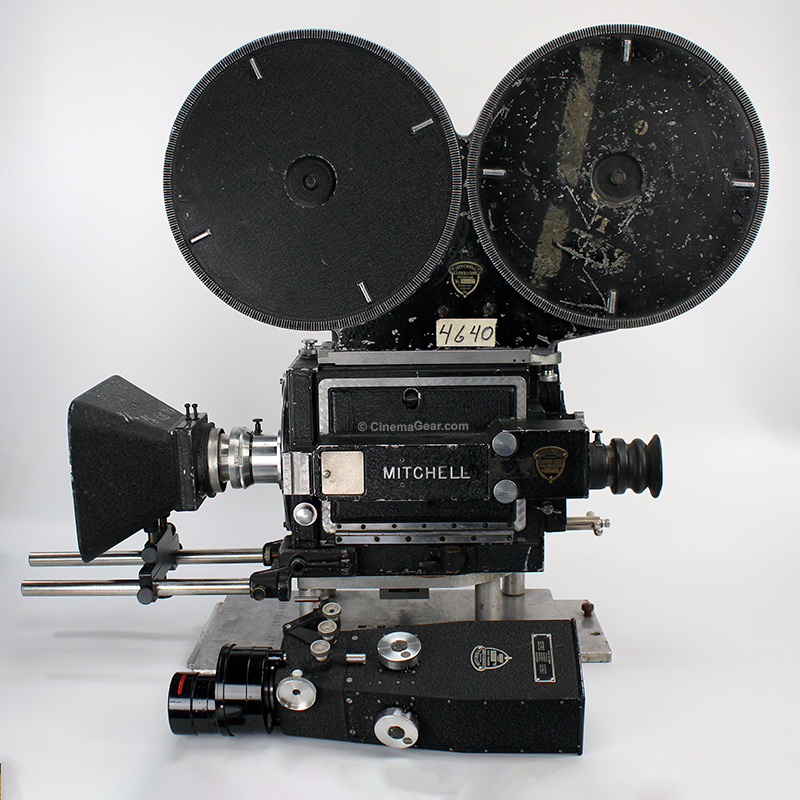 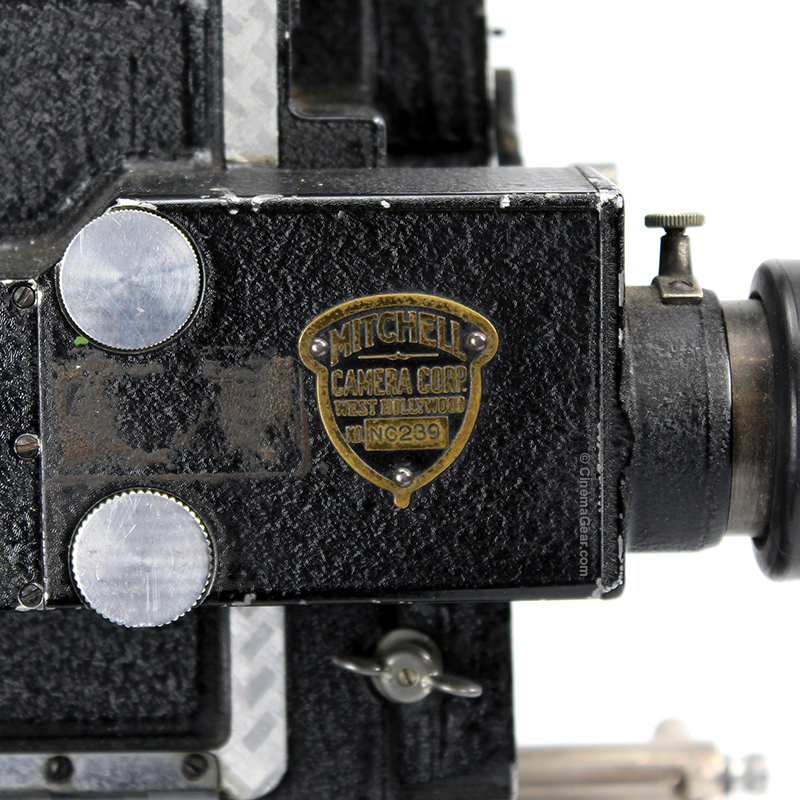 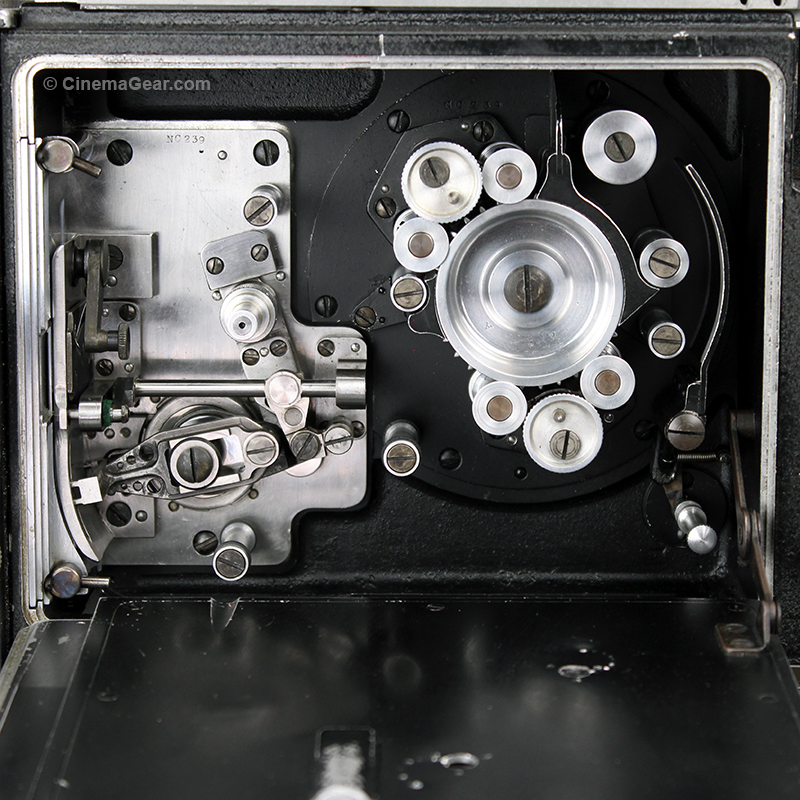 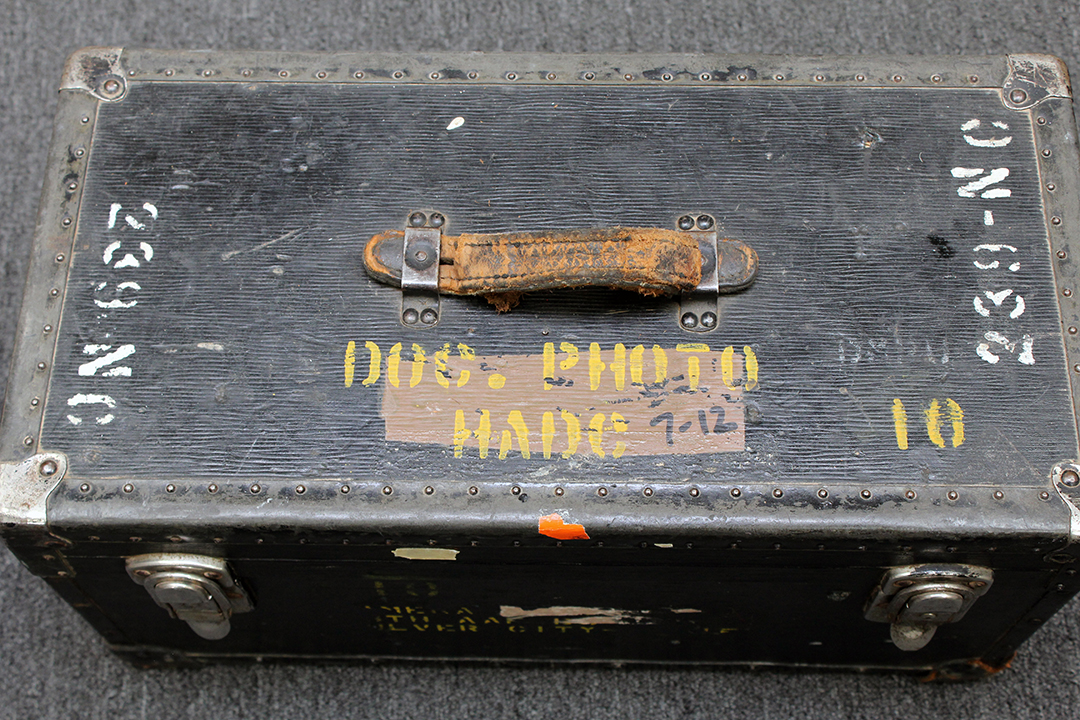 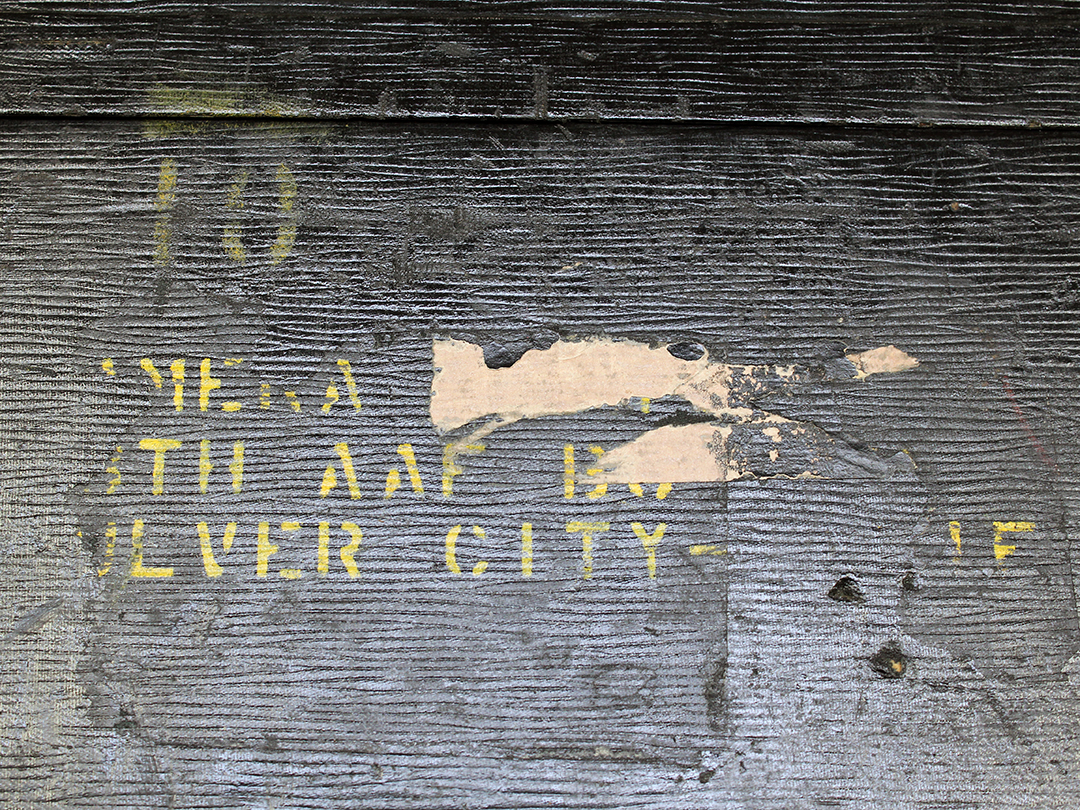