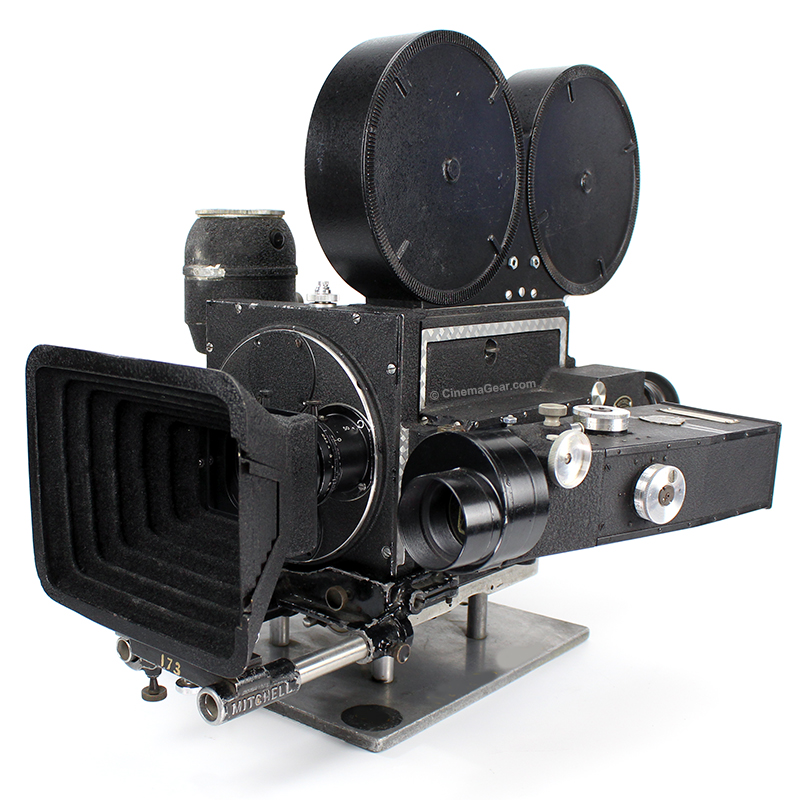 Mitchell NC #669, was originally purchased by the Lookout Mountain Air Force Station on September 3, 1959. Staffed by both civilian and military personnel with a wide variety of expertise, Lookout Mountain was a fully equipped, fully functional, self-contained movie studio. It was tasked with bearing witness to numerous nuclear bomb and other weapons tests, and recording them on film. It also produced training films, fully acted and scripted feature films, recorded high speed scientific tests, and covered military news and events. Besides their many filmmaking duties, the staff of Lookout Mountain also developed new film storage techniques, created new high-speed cameras and film technologies for capturing the detail of high-speed events like nuclear detonations, and designed experimental camera mounts for aircraft. The Lookout Mountain Air Force Station was closed in 1969 by Secretary of State Robert McNamara. The extensive archives that had been kept of Lookout Mountain were moved after the facility closed, some to the National Archives, some to Maxwell Air Force Base in Alabama, and some to Kirtland Air Force Base in New Mexico, where much of their records remain classified.

This camera comes complete with a 400' Mitchell Magazine, a Mitchell Sidefinder, a Peanut Motor, a Mitchell Matte Box, and a 50mm Baltar lens. 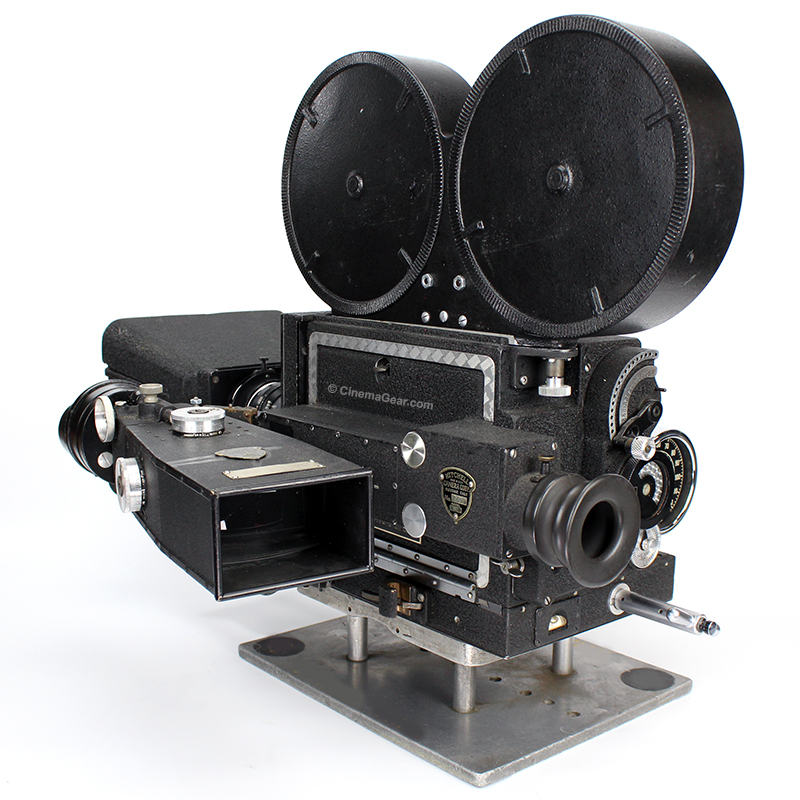 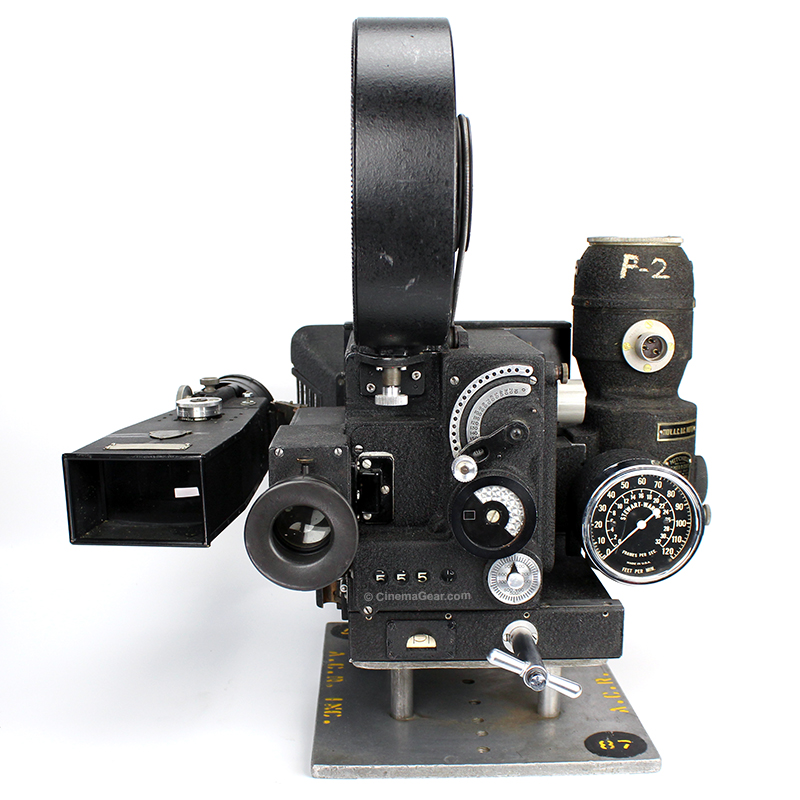 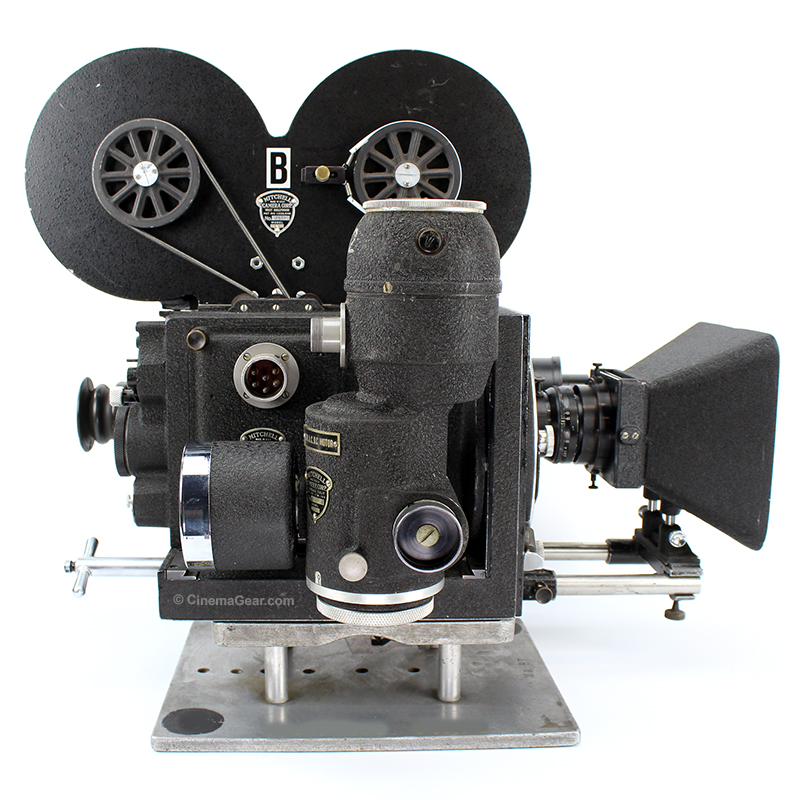 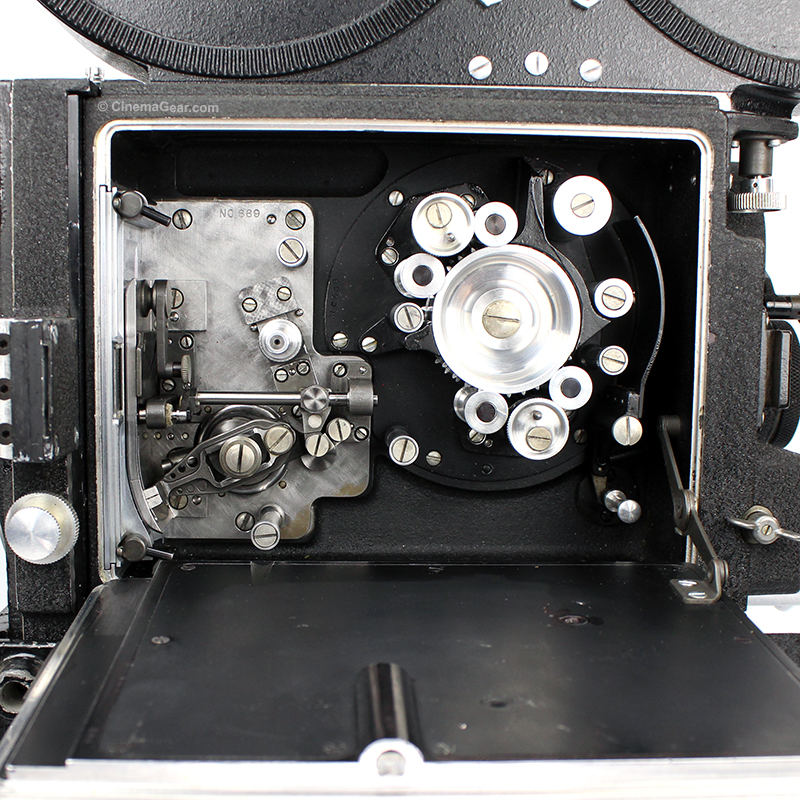