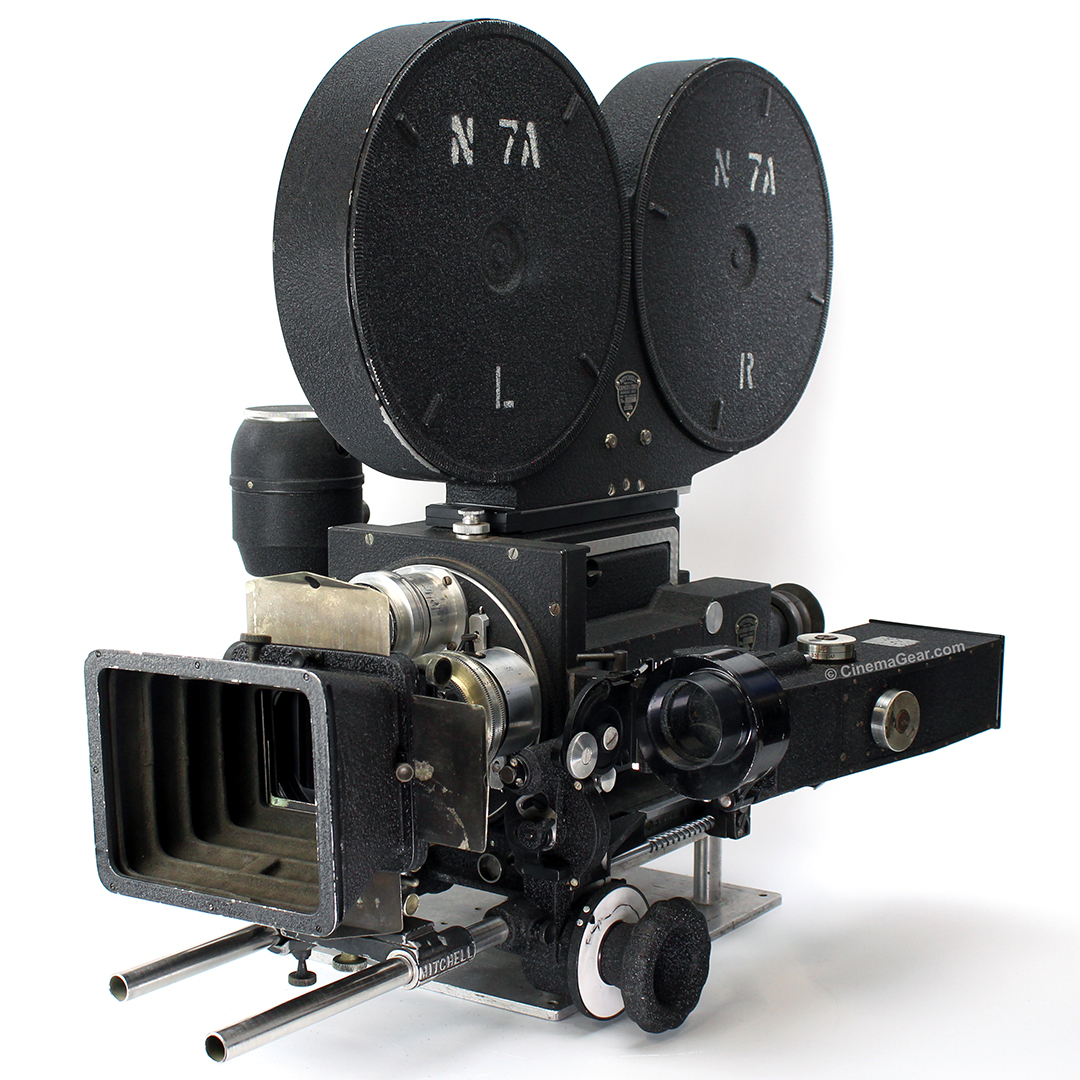 While much of the military was using 16mm film, the 1352nd used mainly 35mm and 70mm film for their work. The Lookout Mountain facility was closed in 1969 by Secretary of State Robert McNamara as part of his defense reductions. The facility was sold to a private owner who turned it into a single-family home. The 1352nd Photo Squadron was disbanded after Lookout Mountain was closed. The 1352nd Audiovisual Squadron, headquartered at Norton Air Force Base in California, continued their service under the command of the Aerospace Audiovisual Service (AAVS), and later the Air Combat Camera Service (ACCS), until 1994 when the ACCS was deactivated. After Lookout Mountain was closed, its extensive archives were moved, some to the National Archives, some to Maxwell Air Force Base, and some to the Kirtland Air Force Base in New Mexico, where much of the archive remains classified. 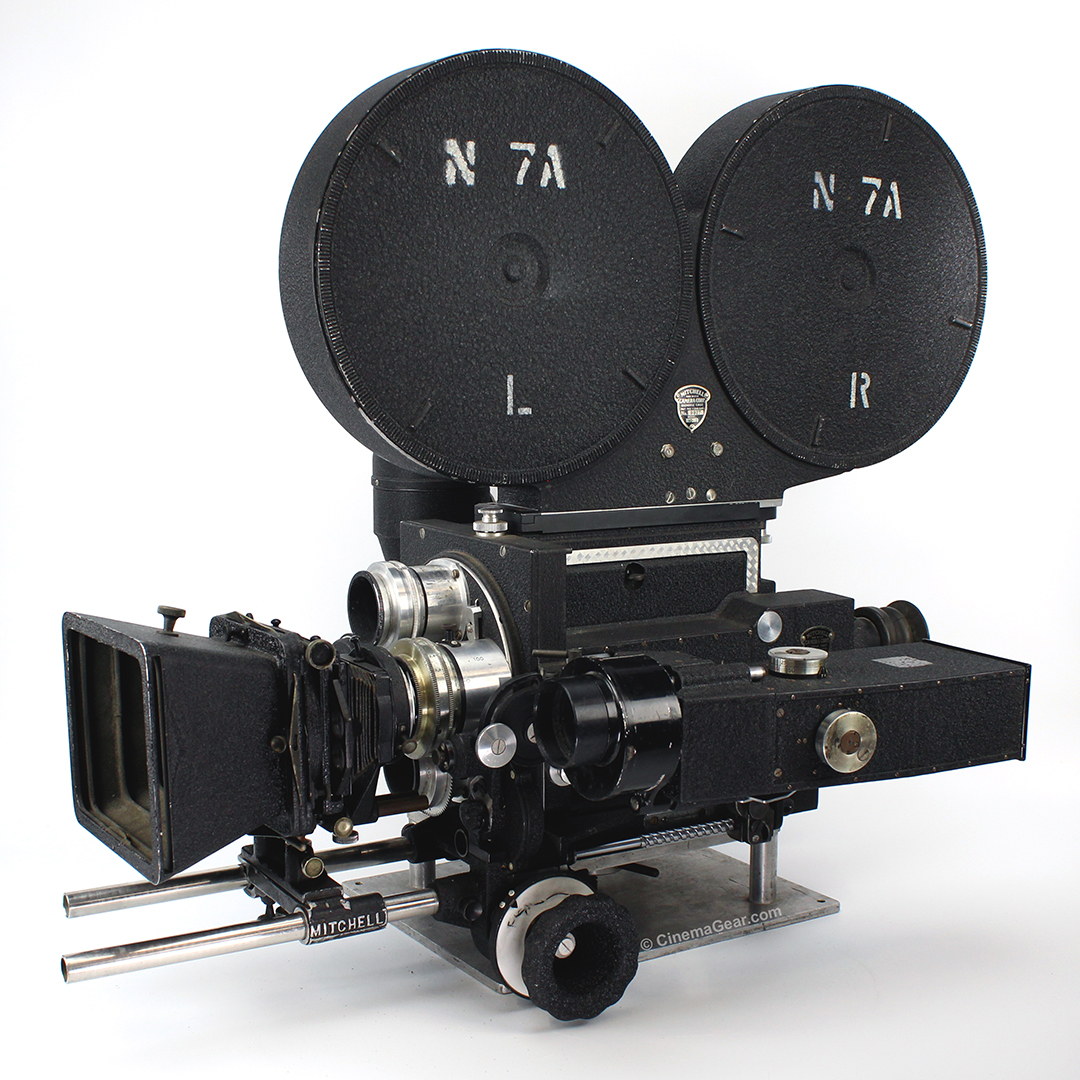 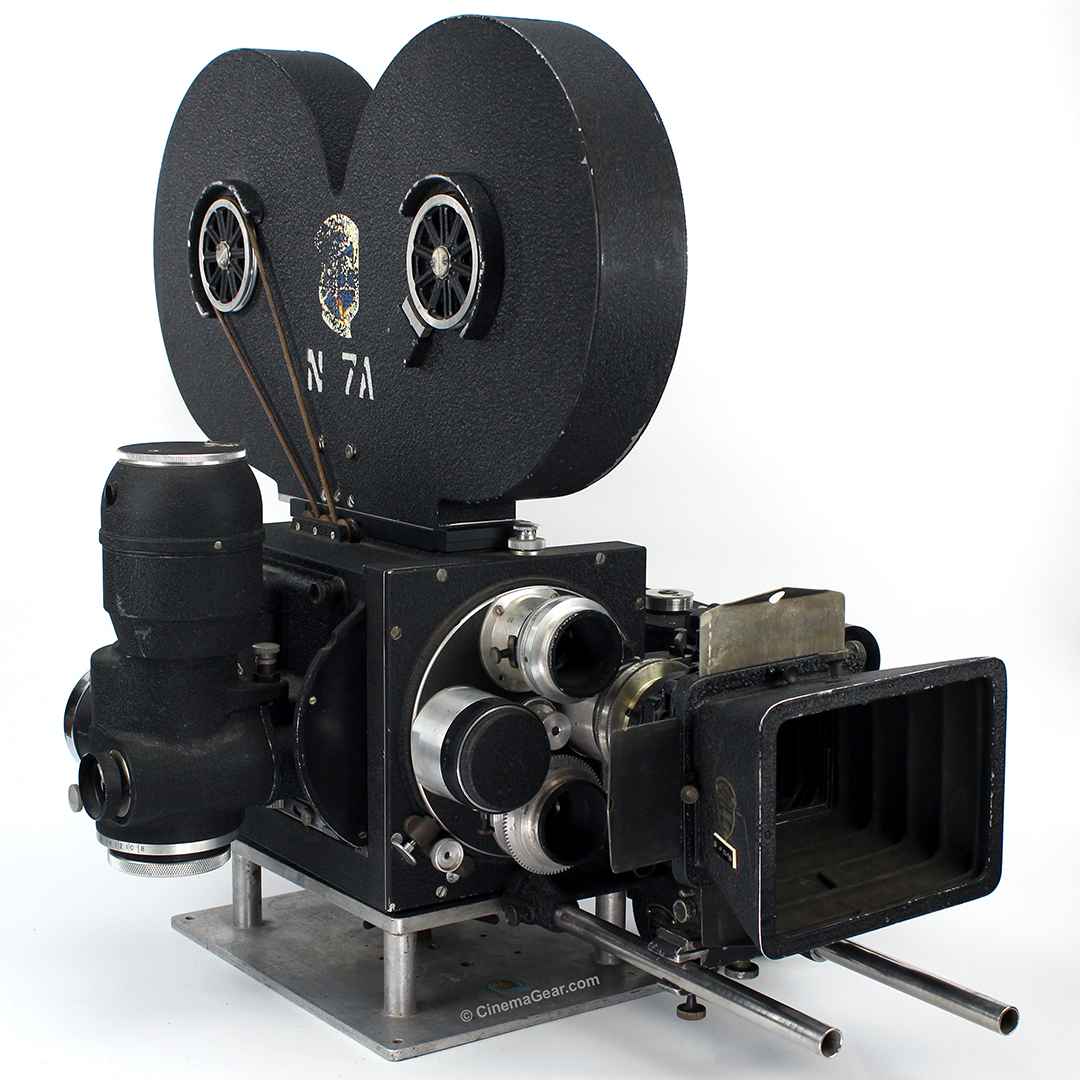 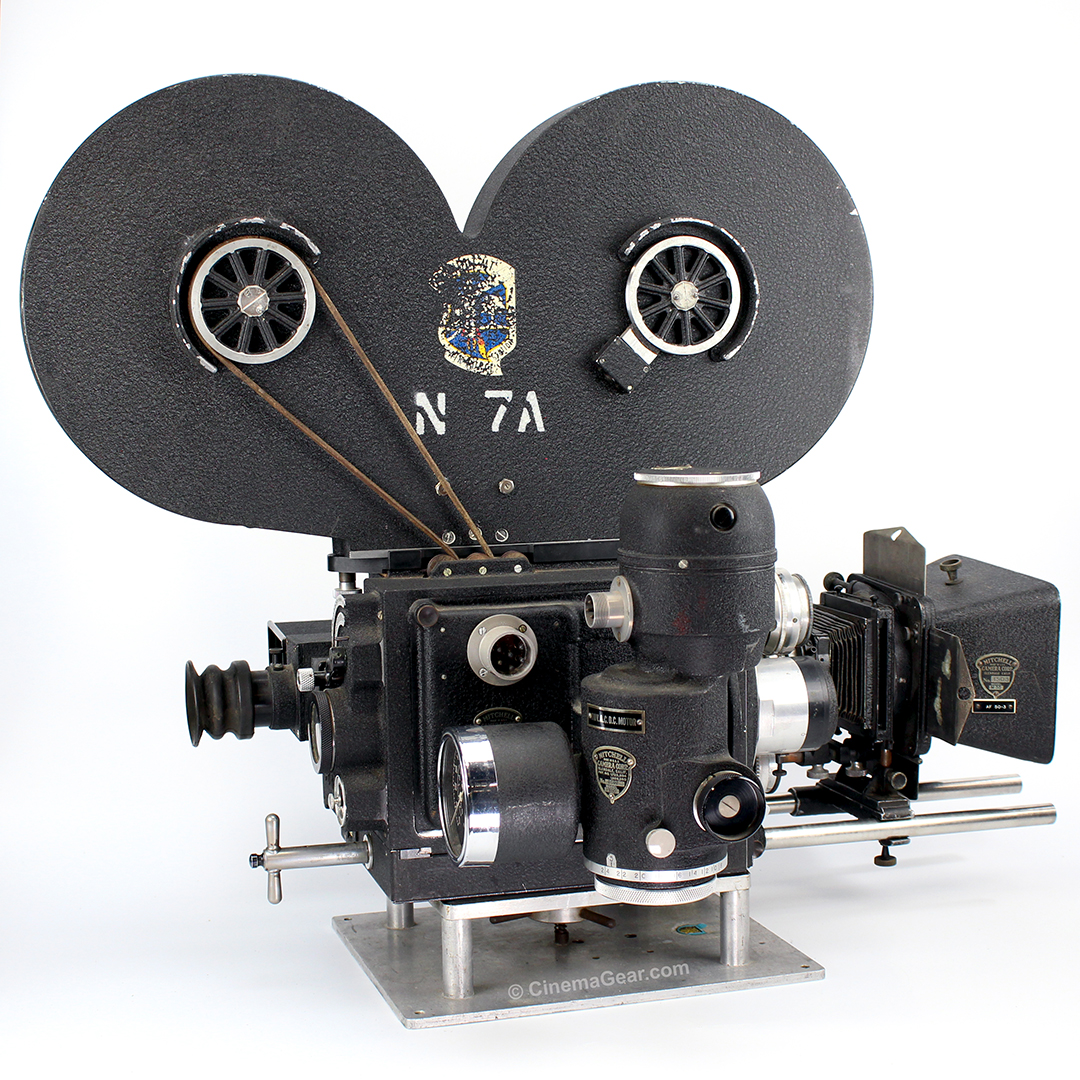 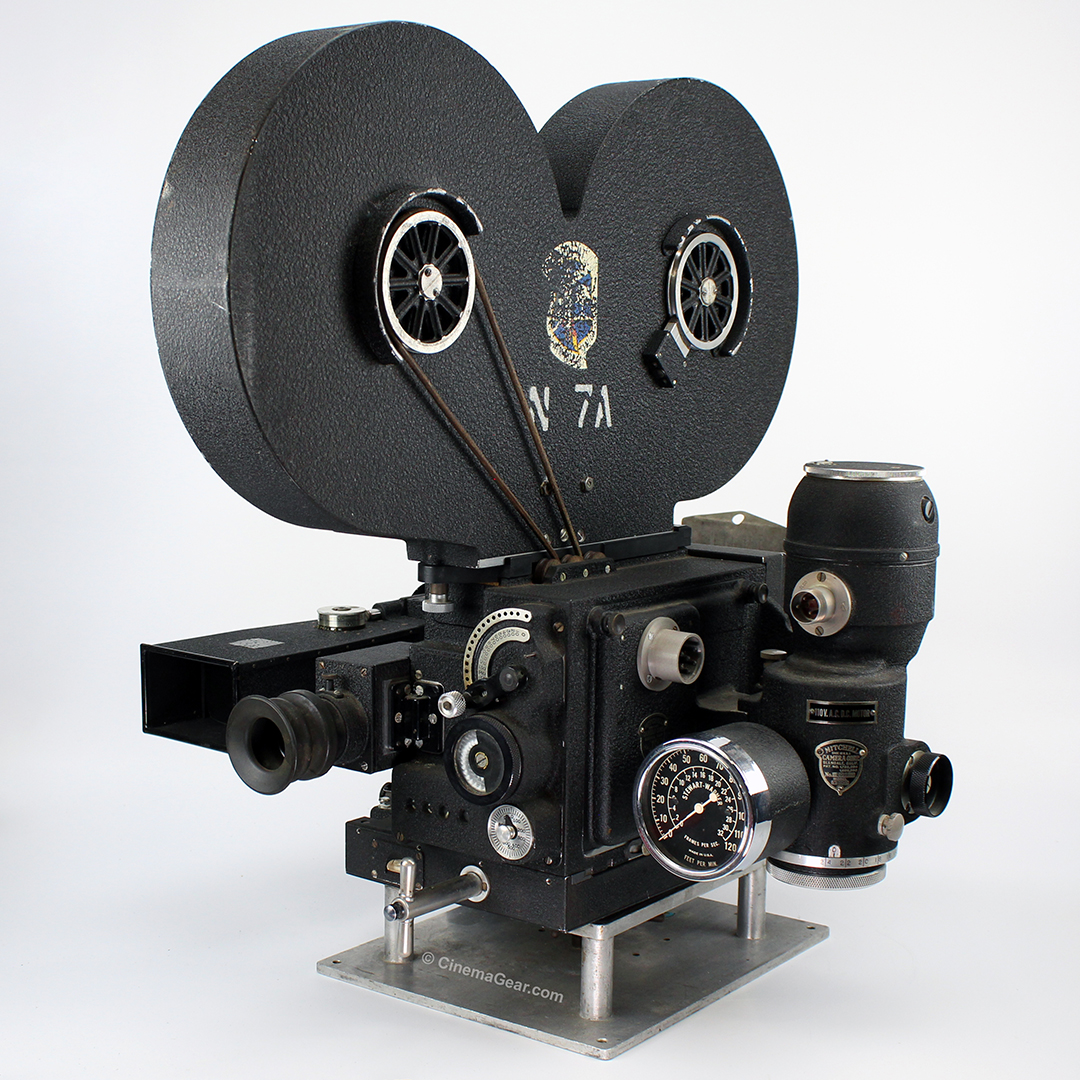 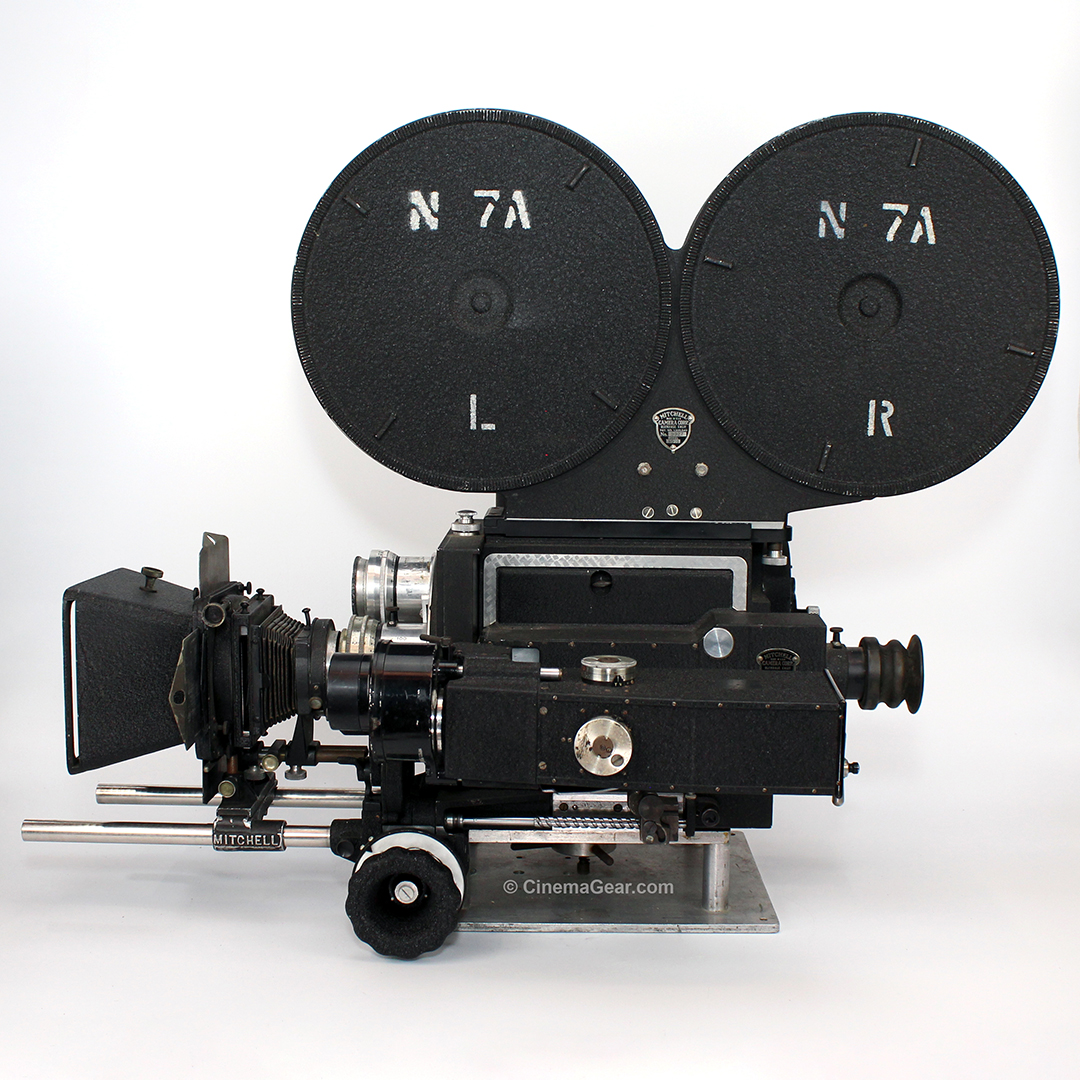 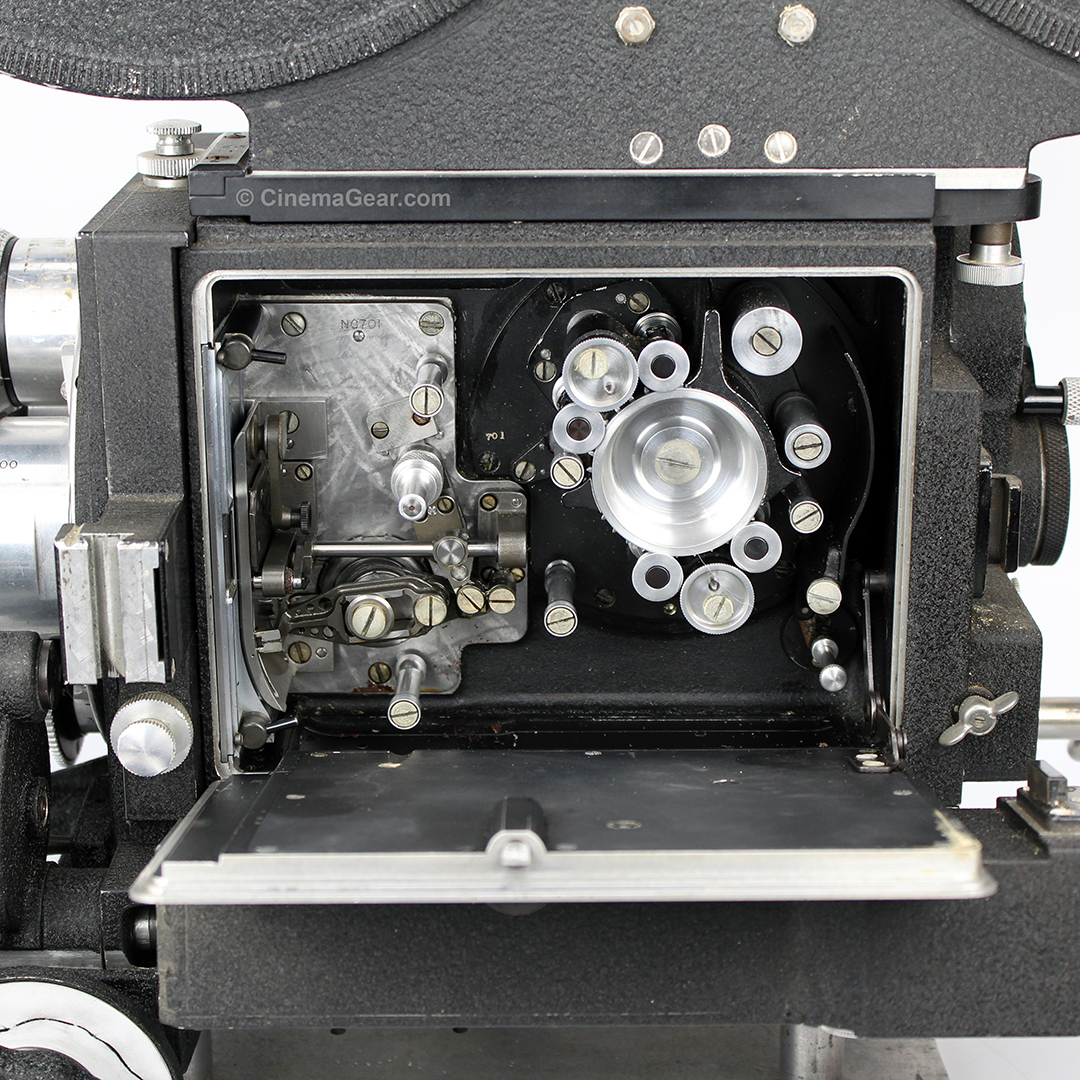