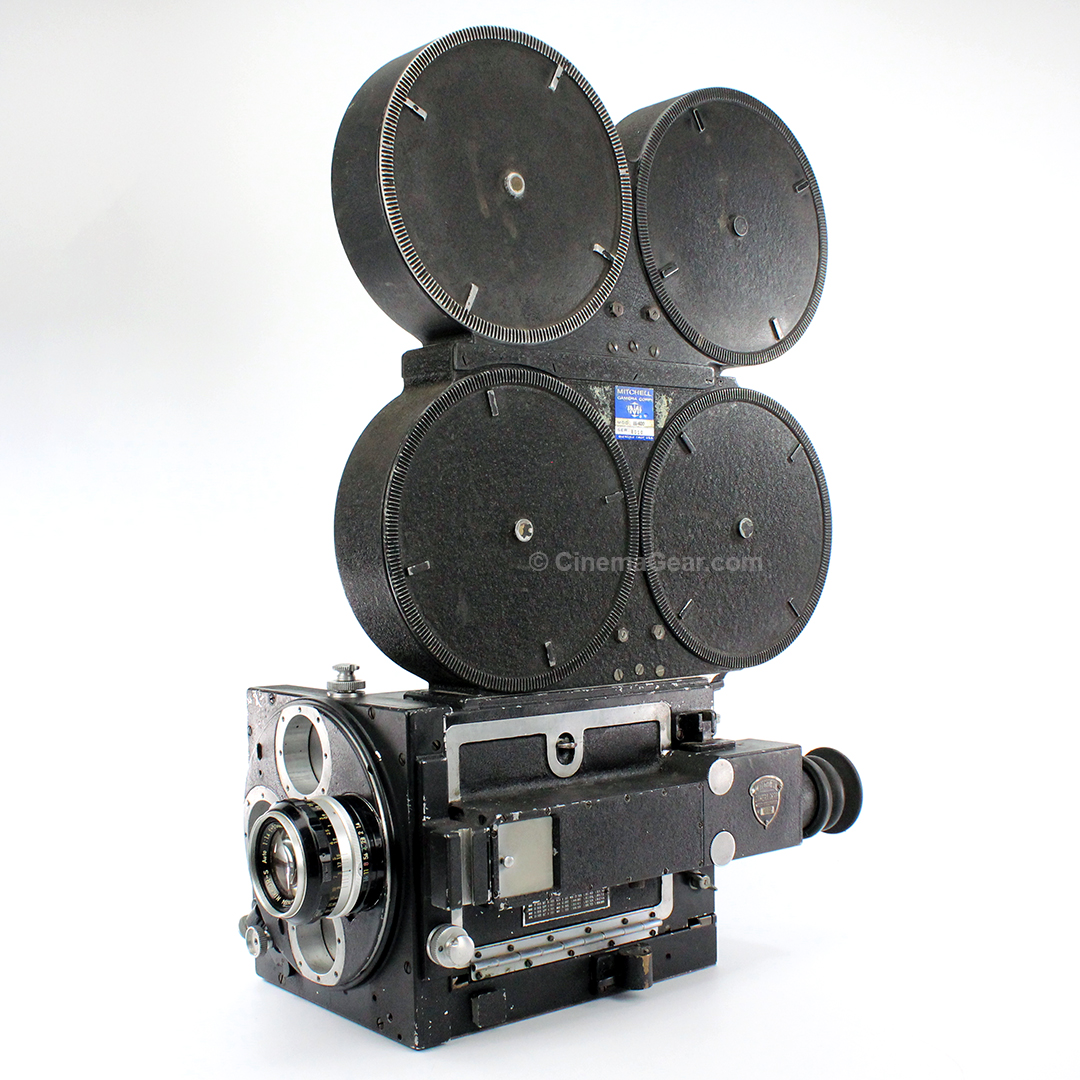 Mitchell Standard #532 was originally purchased by the United States Army Signal Corps in 1943. We acquired it in 2021 from the camera inventory of John Lemmon Films, Inc., a studio based in Charlotte, North Carolina who specialized in clay animation. When the camera arrived in our shop, I found that the variable shutter blade had been removed, along with the automatic fade-dissolve gears. The fade in and fade out buttons on the rear of the camera had been disabled by removing the gear on the variable shutter shaft and breaking off the fade in button, so the drive gear that operates the camera dissolve mechanism was now inoperable. Parts were pulled from inventory to make the outside adjustable shutter controls work once more. I was able to repair and reinstall the variable shutter. The fade in knob was re-machined so it could be mounted back onto the camera. Unfortunately, I did not have the parts to re-establish the automatic fade system, so you are now only able to manually adjust the shutter angle from the controls on the back of the camera. Keeping with its roots in animation, we have outfitted Mitchell Standard #532 with a Mitchell bi-pack magazine and a Nikon Nikkor 50mm f1.4 lens. A perfect starting setup for matte painting or animation work!

John Lemmon Films, Inc. was active between 1984 and 2018, and employed Mitchell Standard #532 in their work on numerous television and advertising projects in the 1980’s and 90’s. Some highlights of these projects include a series of ads for the supermarket chain Food Lion that featured their clay animated lion mascot. The Mitchell camera was also used to create a series of clay animated bumpers for the Cartoon Network for their “No Brainer Afternoons” after school programming block.

In the early 1990’s, Mitchell #532 was used to create a series of commercials for Pacific Bell that employed many bas-relief clay sculptures that were placed on multiple layers of glass. It was during this shoot that the camera’s variable shutter was removed after a majority of the footage was found to be under-exposed. Another series of commercials were created for Homevestors featuring a clay animated caveman named Ug with the tagline “Ug loves ugly houses”.

Prior to its time at John Lemmon Films, Mitchell Standard #532 was originally acquired by the United States Army Signal Corps on February 6, 1943. The US Army became the first in the world to have a separate communication branch when the Signal Corps was officially established in 1863. Army doctor Albert James Myers first conceived of a separate, professionally trained military signal service in 1856 while serving as a medical officer in Texas. Myers used sign language to develop a semaphore system he called Wigwag that employed red and white flags. The Army adopted the Wigwag system in 1860 and Myers became the first, and initially the only, Signal Officer. Over time, the Signal Corps expanded beyond the line-of-sight Wigwag system and began to employ air balloons, the telegraph, the heliograph, telephones, and airplanes. 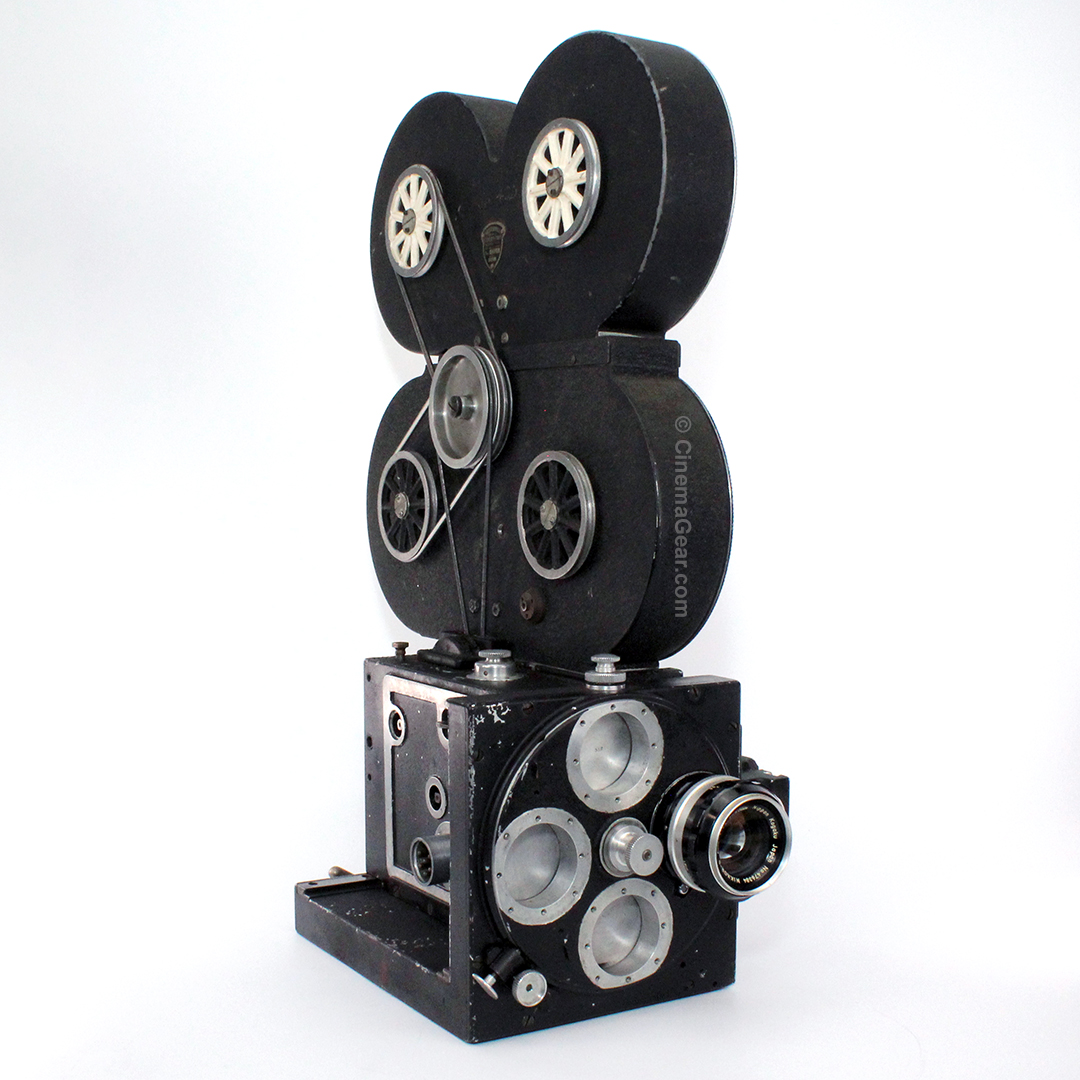 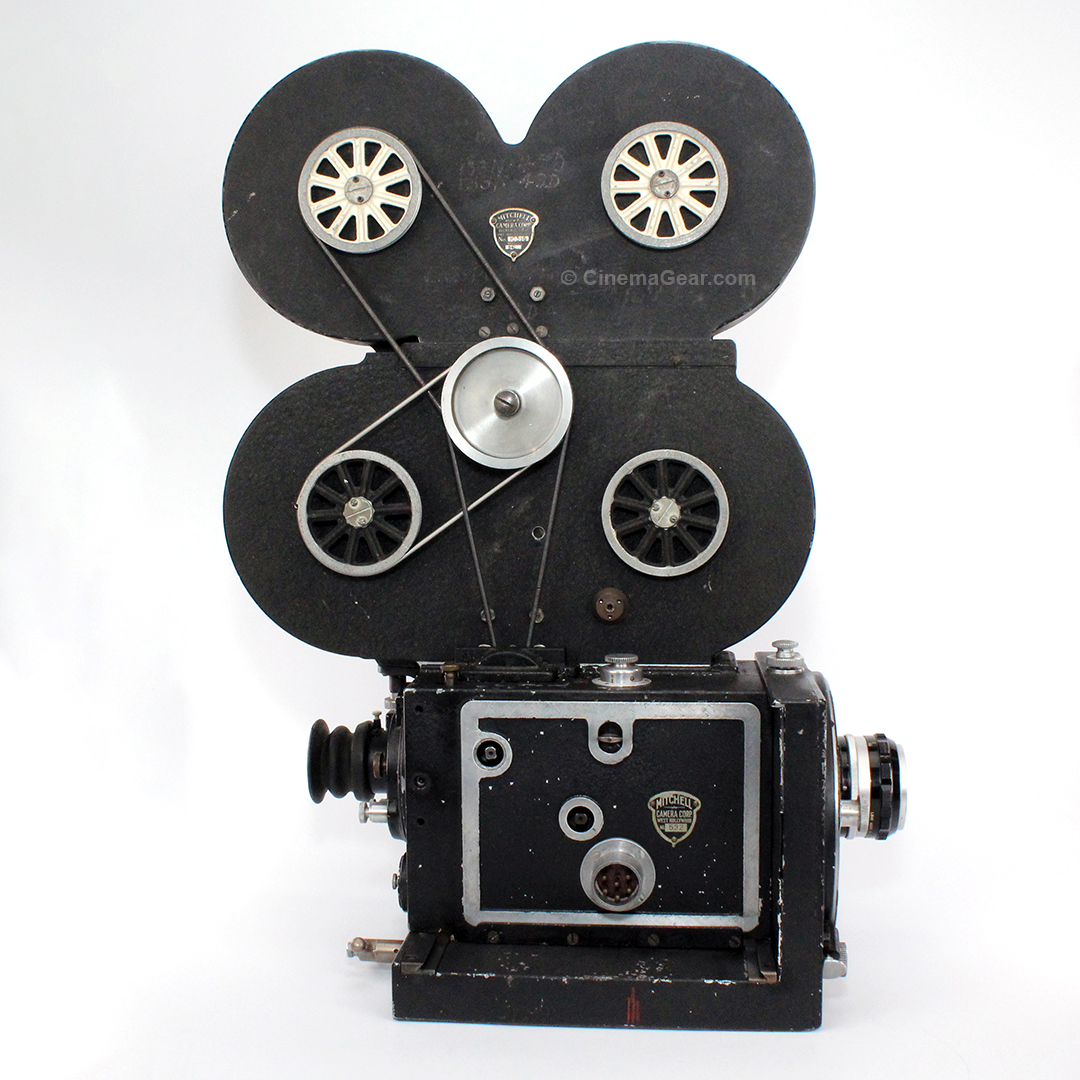 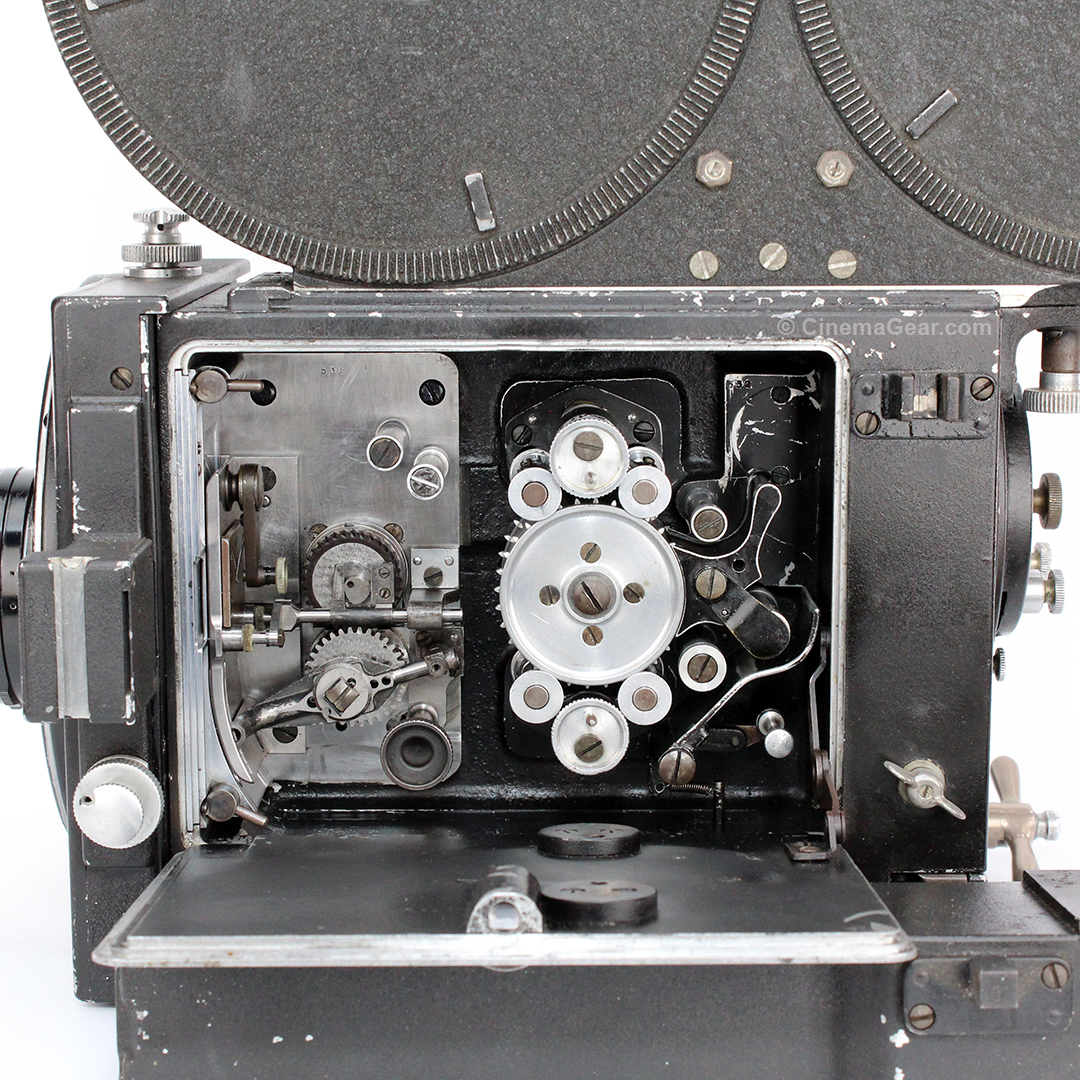 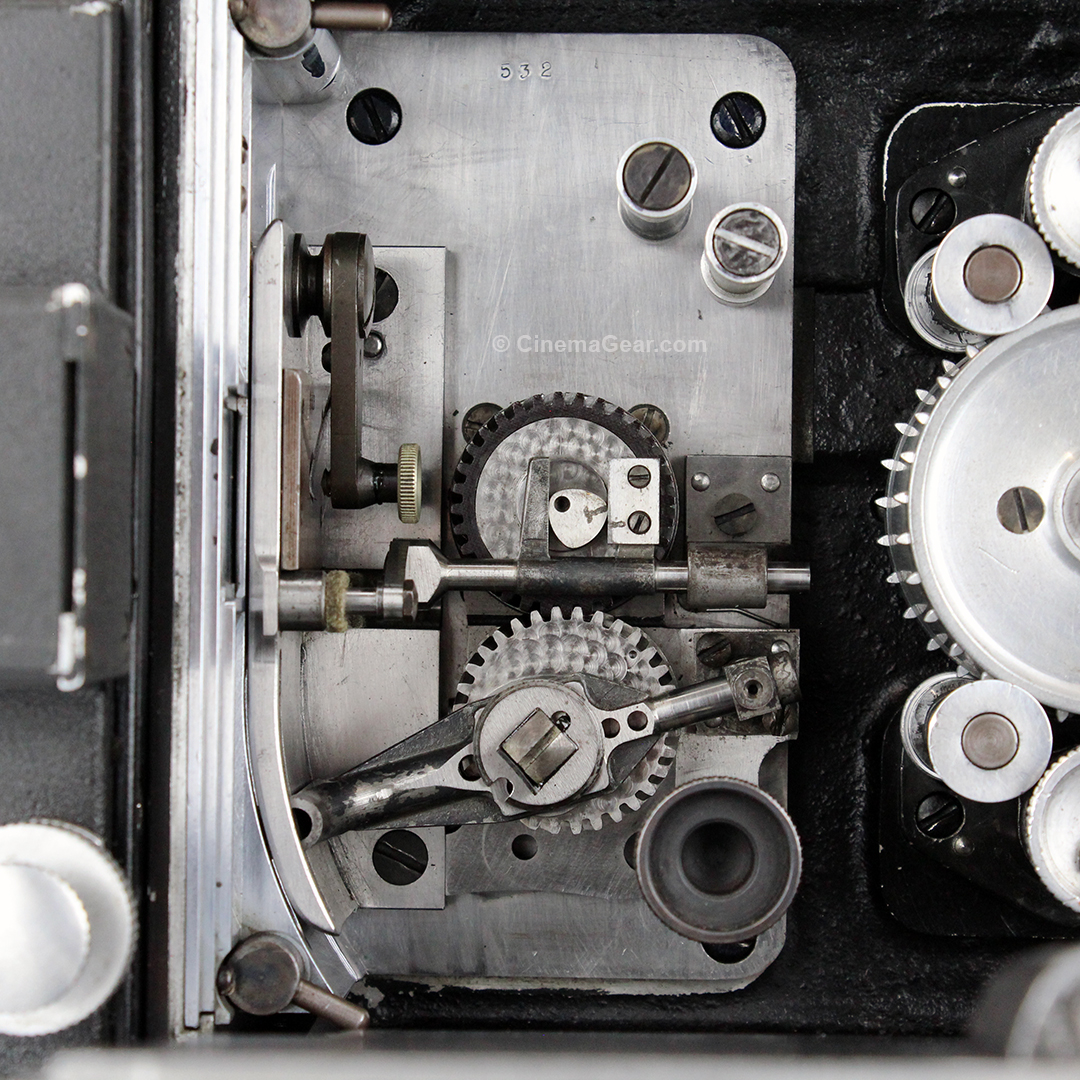 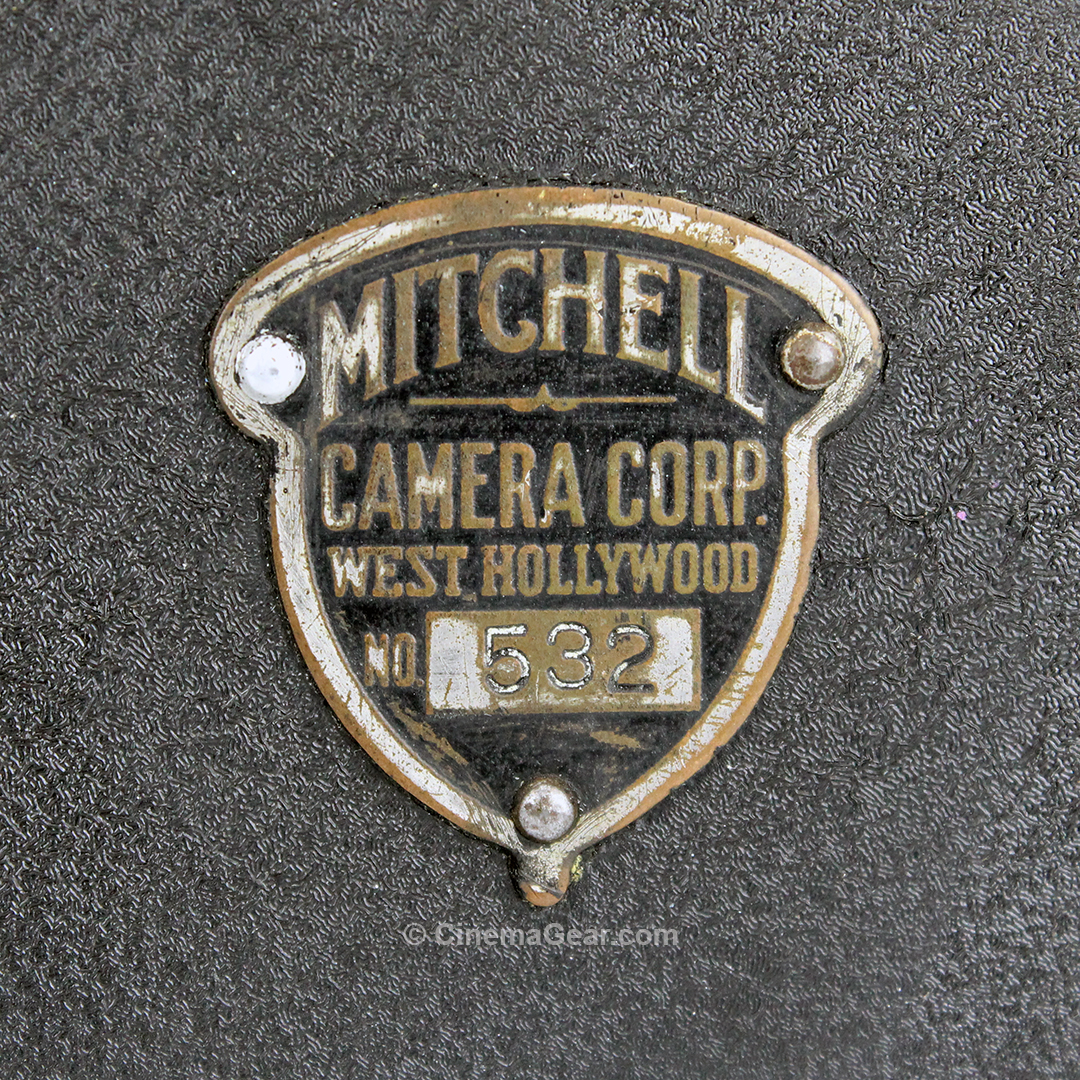