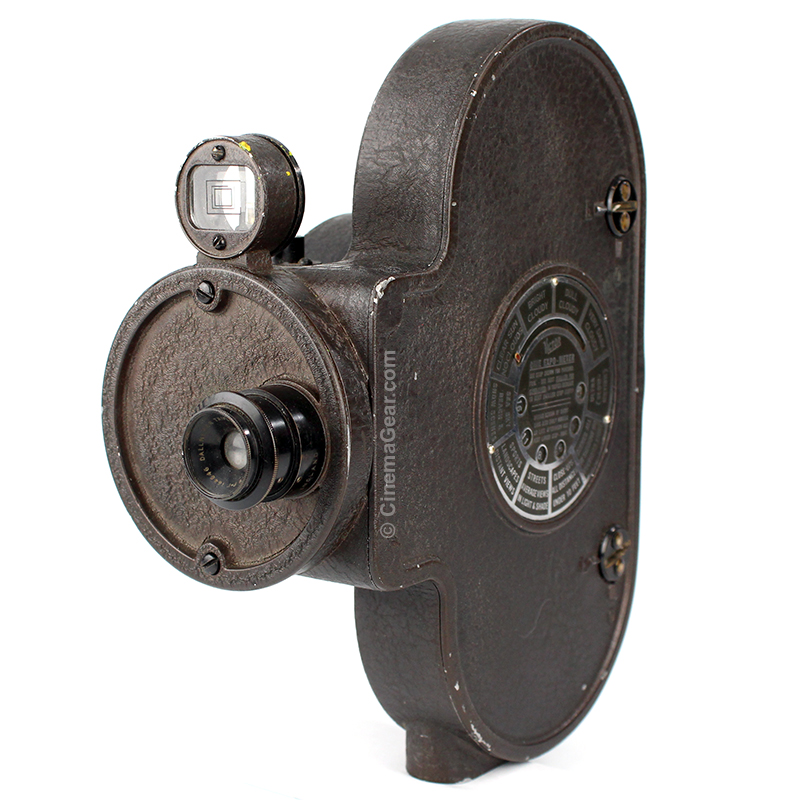 The Victor Cine Camera Model 3 is a 16mm spring-motor driven motion picture camera manufactured by the Victor Animatograph Corporation and introduced in 1927. The Victor Animatograph Corporation was founded in Davenport, Iowa in 1910 by Swedish-born inventor and showman Alexander Victor. Victor’s career began in 1894 when he joined the show of traveling magician “The Great Stephanio”. While on tour in Paris in 1896, he saw an exhibition of motion pictures done with a Lumiere Cinematographe. Fascinated, Victor purchased a projector and several short films from Lumiere Freres and added them to the traveling show. Stephanio died later that year while they were touring Cairo, but Victor was able to keep the show going on his own. In 1900, he came to the United States, where he toured as “Alexander the Great” until 1908.

The magic show came to an abrupt end that year in Toledo, Ohio when all of the props were destroyed in a warehouse fire. Victor took a job at the Toldeo office of the White Lily Washing Machine Company, where he built an early motorized washing machine. His experience with using the Lumiere projector in his magic show led Victor to an interest in non-theatrical filmmaking, and the cameras and projection devices that would make it possible. He built a prototype motion picture camera and projector in 1909, and got financing from the White Lily Company to help make his design a reality.

In 1910, he established the Victor Animatograph Company, and went to work developing and building his first projector, the Stereotrope. Victor continued to develop non-theatrical devices, but he remained concerned about the dangers of nitrate film, and thought it was a limiting factor for the industry. To that end, he sought to develop a new and separate standard for non-theatrical motion pictures. He settled on 28mm film, a size introduced by Pathe Freres in 1912, a size different enough from 35mm film that nitrate stock couldn’t be economically trimmed to fit the 28mm spec. Most importantly, his standard stock would be supplied only on safety acetate so it would be safe to use in homes and other locations. He presented his proposed standard to the Society of Motion Picture Engineers in 1918, and it was adopted that April.

For years Victor struggled to get producers to adopt his standard. Separately, the Eastman Kodak Company had been working on a new 16mm safety film, which they announced in 1923. After this announcement, Victor immediately began designing a hand-cranked camera and projector to use this new film. In 1927, Victor launched this camera, the Model 3, which was spring-motor driven, along with a motorized projector. The educational, industrial, and religious film markets grew quickly as producers began to offer libraries of 16mm films. Victor developed more than 150 different cameras and projection devices, and applied for 86 patents during his 52-year career. He was also an original member of the Society of Motion Picture Engineers, and was posthumously named to the Society of Motion Picture Engineers Honor Roll in 1964. 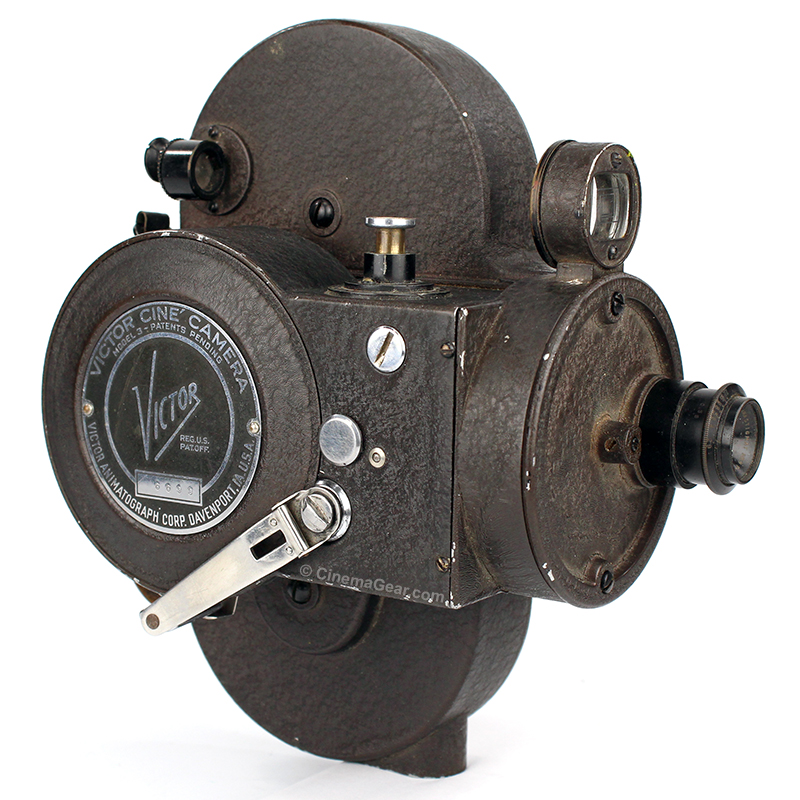 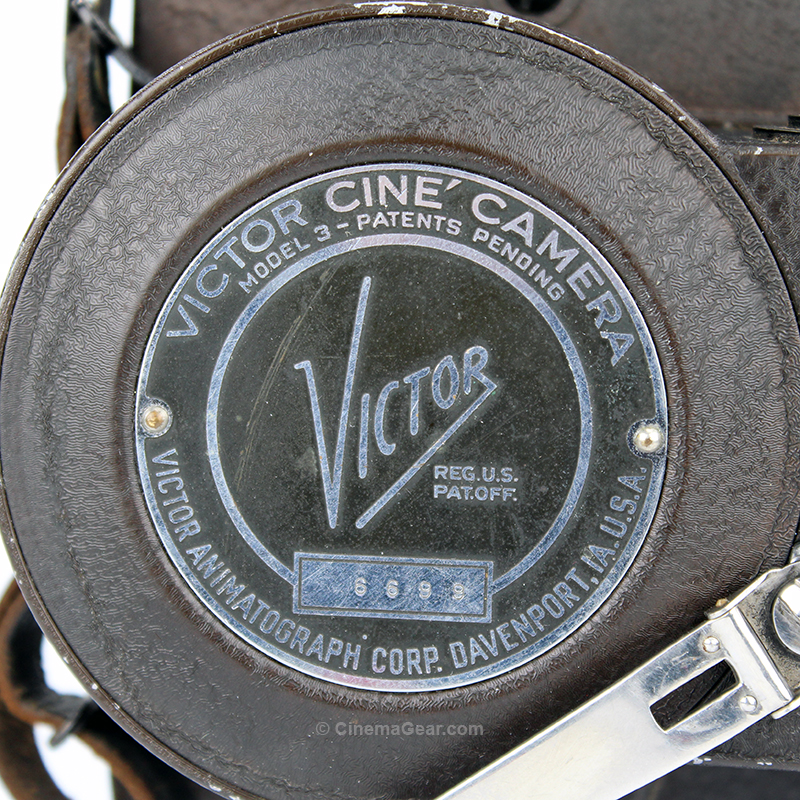 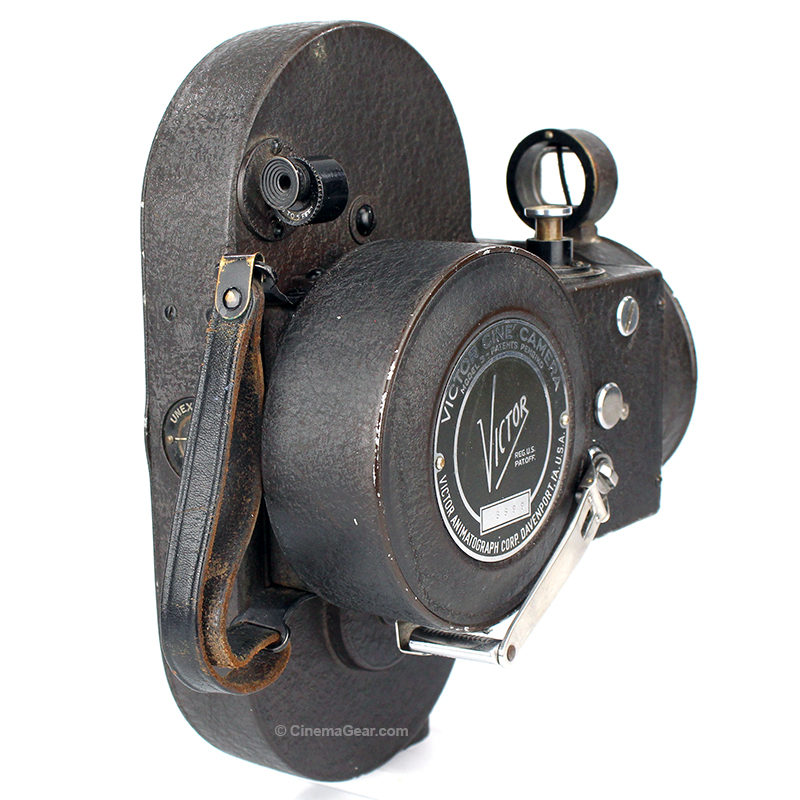 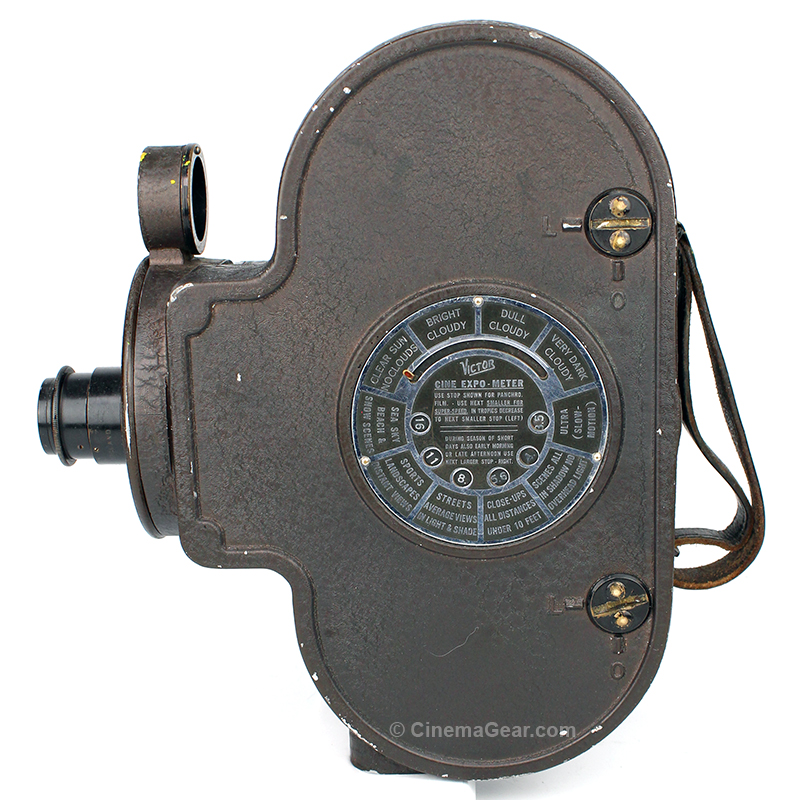 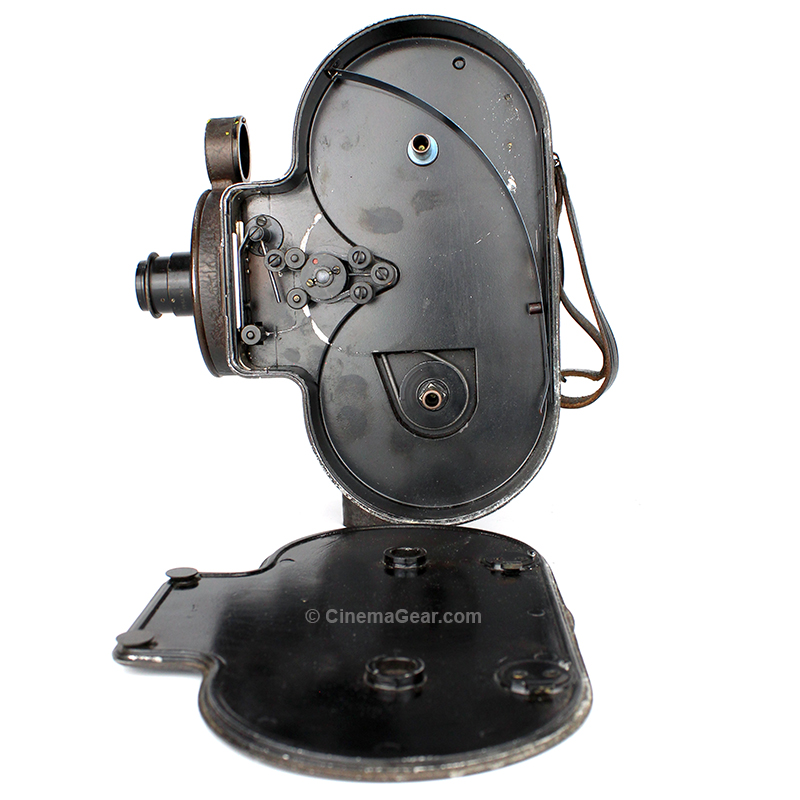